The company has seen a big increase during COVID, as substance abuse rises 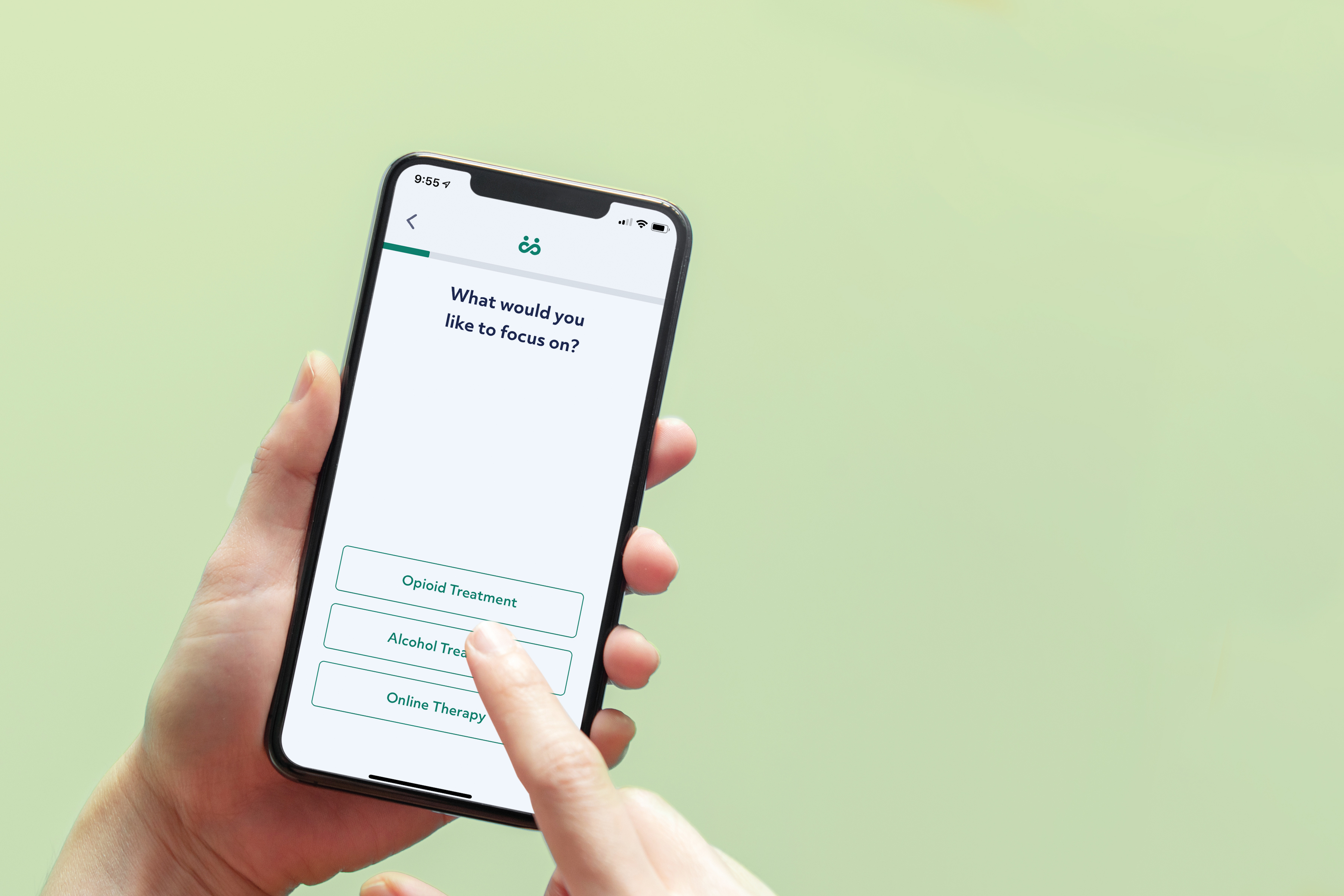 For people struggling with addiction, relapsing is all too common, with rates as high as 40 percent to 60 percent. That number, along with the question of why it's so high, is what led Robin McIntosh and Lisa McLaughlin, who met in recovery in the Bay Areas, to found Workit Health, a telemedicine-based addiction treatment platform designed to make treatment easier to access and more affordable.

"After deep research and scanning the field, we realized that although we know certain types of addiction interventions work for patients, like CBT, DBT and long-term retention, nine out of 10 people who need treatment don’t receive it" McIntosh, the company's co-CEO, told me.

"We boiled down the answers to two components: one, treatment is difficult to access in its current form, and two, it’s expensive, even if you are lucky enough to have insurance. We founded Workit Health to directly tackle these twin issues head-on."

As telemedicine has gone mainstream thanks to the pandemic, investments in telemedicine companies have exploded as well, with VCs increasingly interested in the space. Workit is no exception: on Tuesday, the company announced that it raised a $12 million Series B round of financing led by FirstMark. With participation from Lux Capital, GingerBread Capital, Blue Cross and Blue Shield Venture Partners, and Rob Lowe, this round brings Workit's total funding to date to $20 million.

Founded in 2015, Workit Health offers an entire addiction care program, "based on the latest research and clinical expertise," to its members via a mobile app. Through the platform, members are able to video chat with licensed clinicians and counselors, join recovery groups, and even complete drug testing requirements virtually.

According to McIntosh, Workit is about one-tenth of the cost of traditional treatments, and offers people "the gold-standard of care with a more convenient and private experience." She also noted that the company's outcomes exceed those of brick-and-mortar care for a much lower cost.

"At the 90 day mark, 90 percent of our members are able to obtain abstinence from their drug of choice. They also tend to stay in treatment longer than inpatient programs. Members report a reduction in stress, increase in healthy activities like exercise, and a feeling of progress towards their goals. We’ve seen great value and outcomes in treatment in place, which doesn’t require people to go far away from home to make positive change," she told me.

Workit currently has thousands of active members, having seen a huge increase since March. That's partially due to an increase in demand for telemedicine in general, due to it becoming unappealing, or untenable, to go to a doctor's office. For Workit, though, the reason for the increased interest is two-fold: COVID is causing an increase in substance abuse problems, and in overdoses. According to the American Medical Association, more than 40 states have reported increases in opioid-related mortality during the pandemic.

"We’ve been practicing telemedicine since 2015, and have seen the need for our services skyrocket since March. We feel incredibly fortunate to be in a position to help those struggling in this time of increased stress and financial insecurity. We know that use of substances is increasing, and we’re seeing that reflected in demand for our services," said McIntosh.

"Many people are stuck at home without routine or social support, and not sure where to go for help. That’s where we come in. We’re able to offer community and clinical support to people who are struggling while maintaining social distance."

The company plans to use the new funding to expand geographically, with plans to open in Ohio in January, and then expand to Florida and Texas. As such, the company is also hiring clinicians and counselors in each of these states.

"Our goal is to establish digital addiction care as the new normal of seeking help. When people think of addiction treatment, they think of rehab or 12-step groups. Both of these options are great, but they don’t work for everyone. We want people to understand that getting support can be as simple as a video visit with a doctor. You don’t need to leave your family for 90 days to get quality and evidence-based treatment."