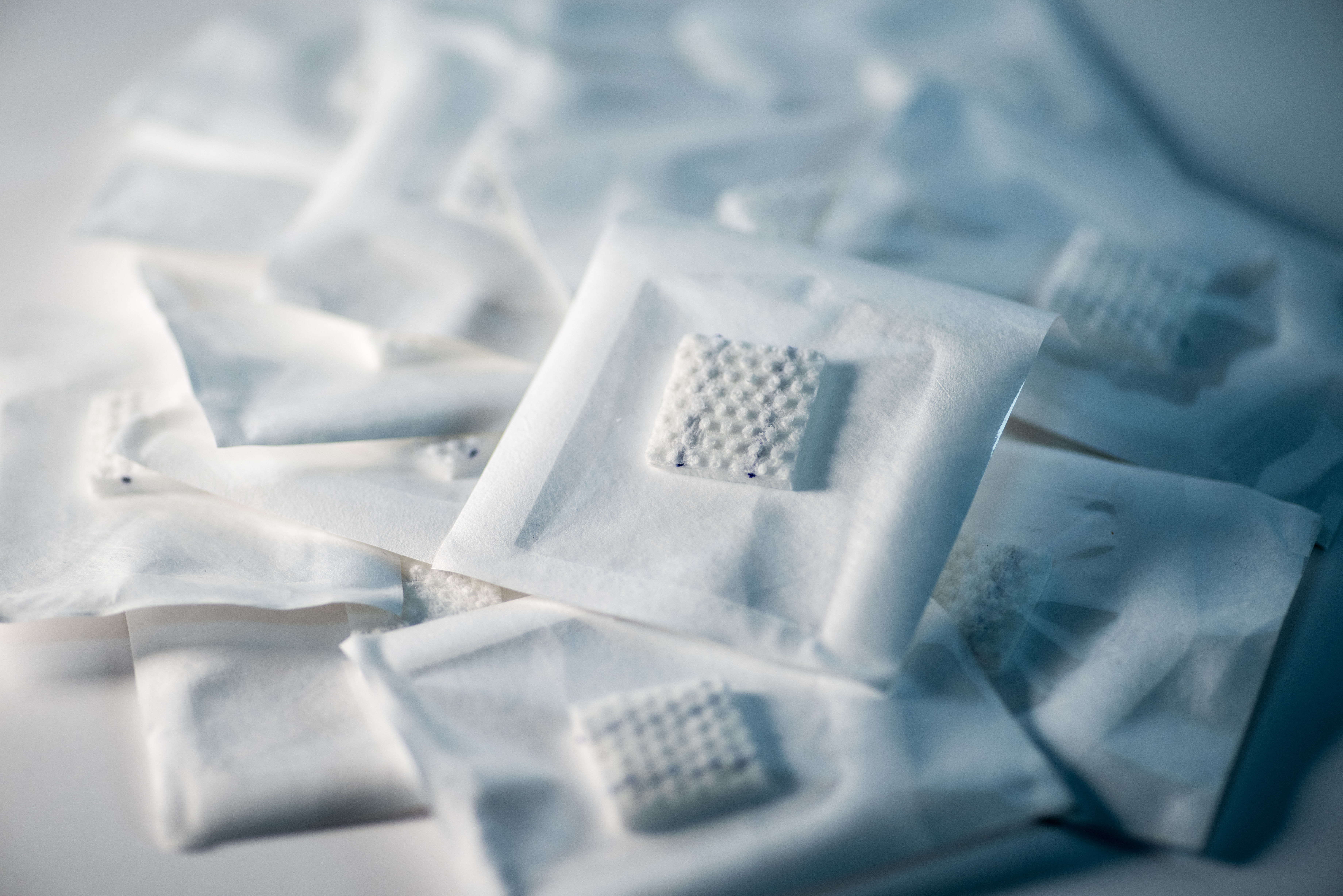 There are approximately 700,000 Americans who are living with some type of brain tumor each year. Sadly, the recurrence of brain tumors is very common, with about half of all patients who are treated for one having their disease recur within a year.

Even most disheartening than that: the outcomes for people with brain tumors have barely improved over the past 30 years said Matthew Likens, President and CEO of medical device company GT Medical Technologies. It has developed the GammaTile, a "small, bioresorbable, conformable 3D-collagen tile," that is placed directly at the site of the tumor immediately after it is removed, providing a dose-intense treatment right away, rather than having to wait for radiation treatment.

The company, whose goal is "to improve the lives of people with brain tumors and to address the lack of innovation in this area," announced on Monday that it raised $16 million in a Series B financing led by MVM Partners with participation from existing investors MedTech Venture Partners and BlueStone Venture Partners. This brings its total funding to $29 million, following a $10 million Series A and a $3 million seed funding.

GammaTile is meant to lessen the amount of radiation a patient receives.

"Many patients with recurrent brain tumors have received levels of radiation therapy that make the risk of additional radiation outweigh the potential benefits. Consequently, these patients are left with surgery as their only option, and tumor removal surgery alone without adjuvant radiation may leave residual tumor cells behind that can begin replicating immediately," Likens explained.

It also is meant to shorten the amount of time it takes for patients to receive radiation therapy follow the removal of a brain tumor; the current standard of care for brain tumors is surgery, followed by External Beam Radiation Therapy (EBRT), which involves radiation beams that are delivered from outside the body inward. This often requires outpatient radiation treatments five times a week for up to six weeks. In addition, it also involves a two to four week waiting period before a patient can begin EBRT after surgery.

"GammaTile Therapy creates an option for patients who may not be candidates for other forms of radiation therapy and begins targeting residual tumor cells with radiation immediately following surgery. This approach is proven to delay recurrence and potentially extend survival for patients who had previously run out of options," said Likens.

"I am not currently aware of any other companies in the space that are similarly working to address this underserved population the way we are."

The company received an FDA 510(k) regulatory clearance for the treatment of all types of recurrent brain tumors in July 2018, and studies have found that patients treated with surgery followed by GammaTile Therapy had an approximate 2x improvement in median time to tumor recurrence compared to their most recent prior treatment at the same site.

Right now, GammaTile is available to patients in roughly 30 hospitals and medical centers who have adopted the technology, but the company plans to use the new funding to expanded the commercialization of the product. GT Medical will also deploy the money toward "investment in a host of additional clinical studies to further validate our safety and efficacy, expand our regulatory clearances to markets outside the U.S., and to continue improving our manufacturing and logistics operations," said Likens.

"It is critical for all innovations in health care to be not only clinically validated and improve patient outcomes, but also be economically validated by making sure that patients and hospitals can afford the innovation. That will continue to be important in the future."

Success for GT Medical Technologies, he said, will be when the company can "ensure that as many patients as possible in the U.S. and around the world will be able to benefit from the significant advantages represented by GammaTile Therapy." That means also using the device in other areas of the body, not just for brain tumors.

"Our intellectual property also qualifies us to utilize this same concept in extra-cranial, meaning outside of the brain, procedures where residual tumor cells are also problematic. If we continue to focus on optimal patient outcomes, we will build enterprise value and a number of different outcomes will be possible."