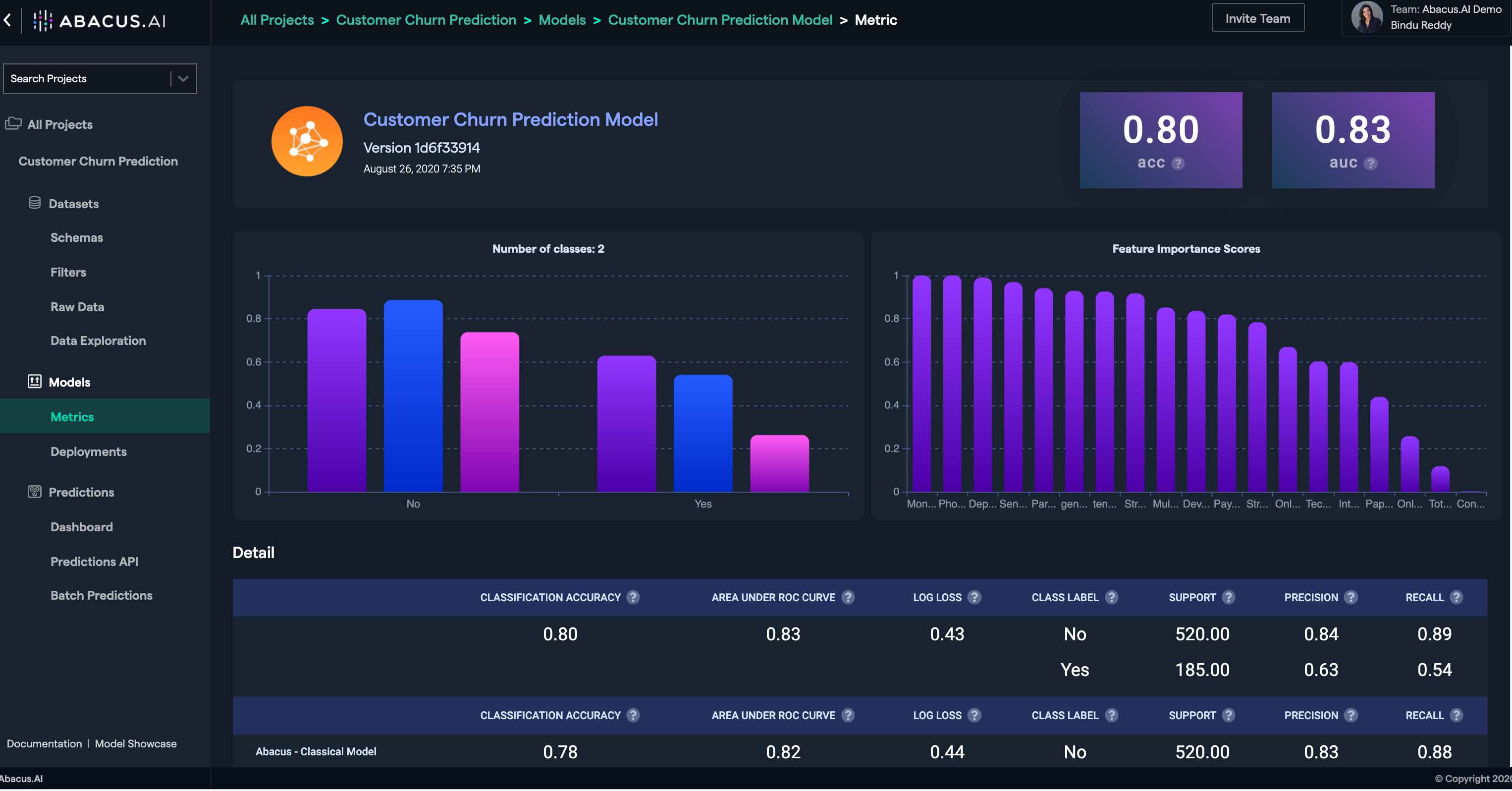 Abacus.AI, which was previously known as RealityEngines, has finished a series B funding round totaling $22 million. This brings total funding over $40 million.

The round was led by Coatue, with Decibel Ventures and Index Partners participating in the round, as well.

The company focuses on machine learning models and helping businesses deploy and maintain them. This new round of funding actually accompanies another announcement, the reveal of Deconstructed, a new set of tools from the company.

The new feature looks to help companies deal with something ridiculously annoying (and expensive) for most data scientists - feature engineering. Essentially, this is the process of taking raw data and making it into something that can actually be understood and used by the company.

The new set of tools can be used by companies that need help in specific areas, so even if a company has a system in place for training deep learning models, there could be other tools that can be beneficial.

In a statement to TechCrunch, co-founder Bindu Reddy, a former AWS and Google exec, explains that a bit more, noting, "One of the big pain points [businesses] had was, ‘look, I have data scientists and I have my models that I’ve built in-house. My data scientists have built them on laptops, but I don’t know how to push them to production. I don’t know how to maintain and keep models in production.’ I think pretty much every startup now is thinking of that problem."

The decision to deploy this type of feature was an easy one for the company, as Abacus.AI already had the tools in place. This is due to its focus on machine learning model creation and deployment.

As for the funding, TechCrunch notes that it will be used to increase both its R&D team and its sales team. There are also plans for more language support and machine vision use cases in early 2021.