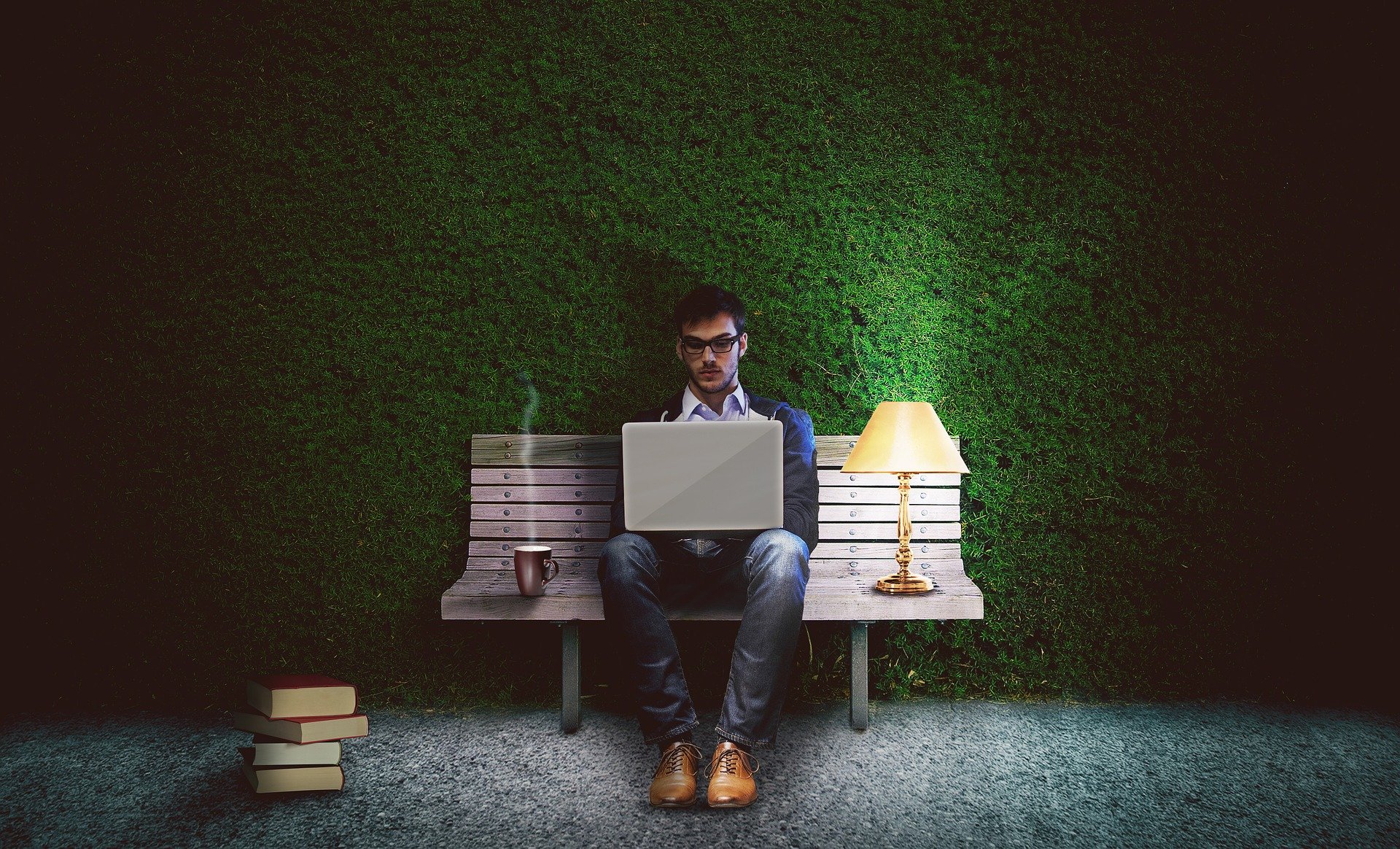 Abodu: Abodu offers three customizable housing models that are made to order and can be delivered to homeowners in as little as 12 weeks. Abodu has raised $3.5 million in seed funding led by Initialized Capital. Read more

Synthetaic: Synthetaic is a Milwaukee, Wi.-based startup working to create images that can be used to train artificial intelligence. Synthetaic has raised $3.5 million in seed funding. Lupa Systems led the round, joined by Betaworks Ventures and TitletownTech, which is a partnership between Microsoft and the Green Bay Packers. Read more

Jam: Jam is a collaboration platform that builds chat, comments and task management directly onto a website. Jam has raised $3.5 million in seed funding. Union Square Ventures led the round, joined by Version One Ventures, BoxGroup, and Village Global. Read more

Flick: Flick is a live group chat platform for sports influencers and their fans. Flick has raised $5 million in Series A funding. AlleyCorp led the round, joined by Bullpen Capital, Everblue Management, Amity Ventures, and Courtside VC. Read more

Vectary: Vectary is a Redwood City, Ca.-based company that says its 3D design tool works in the browser and enables users to create AR content for e-commerce, web or retail. Vectary has raised $7.3 million. EQT Ventures led the round, joined by earlier investor BlueYard. Read more

Fabric: Fabric is a modular e-commerce startup that pitches itself as ideal for online sellers who've outgrown Shopify but don’t want the expense of Salesforce tools. Fabric has raised $9.5 million in seed funding led by Redpoint. Read more

Image by Comfreak from Pixabay