My dad almost became a statistic. Normal cholesterol does NOT = Heart Health. 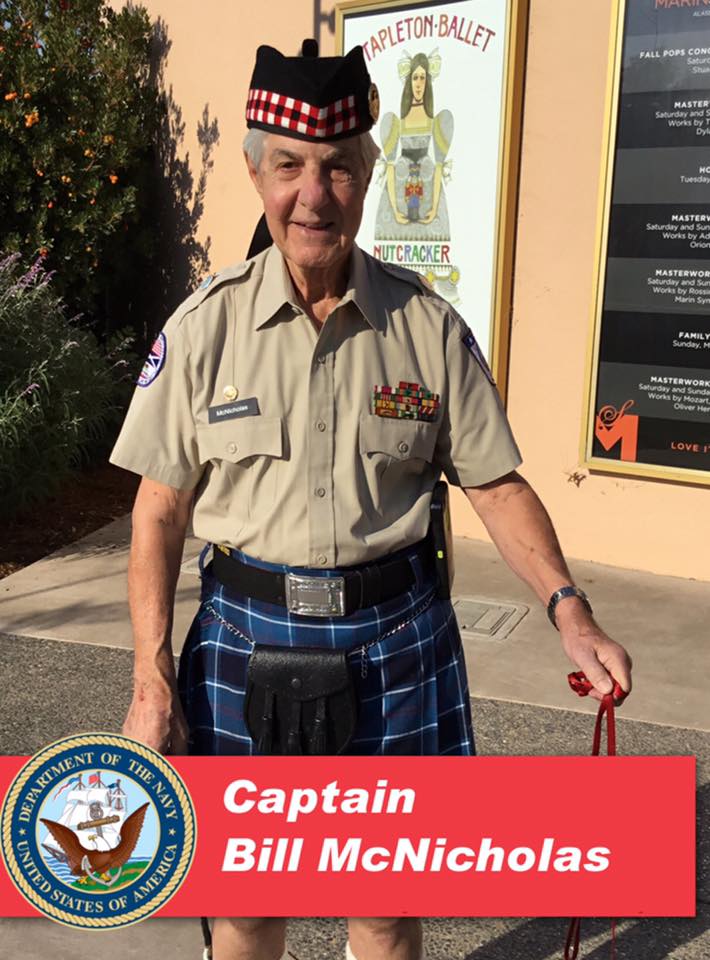 One year ago my dad experienced chest pain. His Primary Care Physician (PCP) said there was no reason to believe he was having a heart attack because his cholesterol was normal in the latest basic lipid panel and aside from heredity, he didn’t have any other high-risk factors such as unhealthy eating, sedentary lifestyle, smoker, overweight, or high blood pressure. Even having been pre-diabetic since 2002 was not enough to trigger concern.

She was about to send my dad on his way with an order to take Prilosec, when I pushed back.

I urged her to perform an EKG.

At first, she denied my request.

I offered to pay for it in cash if her diagnosis did not match Medicare’s requirement for the test’s reimbursement.

Low and behold, it revealed an abnormality that prompted more in-depth imaging.

Ultimately doctors discovered a 95% blockage in my dad’s Circumflex Artery and multiple other areas in which narrowing, due to plaque build-up, restricted blood flow by upwards of 75%. He was on the table within a week to have angioplasty, in which a balloon is inflated inside the vessel to push plaque to the side and increase flow, as well as a stent placed to maintain that increased flow.

How did this happen?

Plaque in the arteries does not suddenly appear overnight! It builds up over a lifetime.

So, how could it be that my dad was on the verge of a heart attack and no one saw it coming?

Turns out his story was not unique. Heart attacks have a reputation as ‘silent’ killer for a reason. And ‘normal cholesterol’ is one factor.

Did you know about half of heart attack sufferers have ‘normal cholesterol’ in a basic lipid panel indicated by a desirable range set by national cholesterol guidelines?

And yet that is the key indicator for Primary Care Physicians to determine whether a patient is at-risk for heart and blood flow related issues, even with one or more high-risk factors.

Ok, I’m exaggerating slightly. But a Primary Care Physician is less likely to order advanced testing if a person has cholesterol levels that fall within the desirable range as set by the national guidelines . So, until they revise that range, patients may have to take their heart health into their own hands.

After interviewing more than a dozen Cardiologists, I discovered one consistent answer to this question I posed to all of them:

How can heart attacks strike people who appear to be perfectly healthy?

Answer Lipoprotein (a), otherwise known as “LP little a.”

Lp(a) - A particle in the blood which carries cholesterol, fats and proteins. High levels of it increase your risk for a build-up of fatty deposits in the arteries (atherosclerosis). A genetic variation can be inherited that leads 1 in 5 people to have high levels.

Lp(a) is one every single cardiologist I interviewed said should be standard for everyone even as a child. You only need to have it once in your life as it does not change.

Doctors sometimes refuse to order advanced labwork such as Lp(a) for whatever reason which typically is due to standard hospital protocol limitations, limitations set by payers, or simply lack of knowledge due to few widespread peer-reviewed publications and clinical trials on certain newer biomarkers. In my experience with my dad, his cardiologist also refused my request to order Lp-PLA2 and Haptoglobin because he had never heard of them and even more didn't know how to interpret the results once received. But thanks to Dr. Google, as several patients call it, patients like my dad are researching and finding new ways to get to the heart of their health -- on their own.

Independent Labs have responded to this big push by patients to take control of their health Two of the largest labs in the U.S., LabCorp and Quest Diagnostics, have direct-to-patient options through partnerships with telemedicine physicians. Patients can print out their order and walk it into their local lab affiliate. And some innovators, such as Imaware.health, are even bringing the most advanced heart health bloodwork home to the patient, making it easier for patients to take their health into their own hands with a simple finger prick.

Aside from Lp(a), some critical "Heart Health" biomarkers that independent Cardiologists I've interviewed have told me shed better light on a patient's vascular health beyond a basic lipid panel and are available direct-to-patients through innovators such as imaware.health include:

Lp-PLA2 - Lp-PLA2 is an enzyme produced by the body in response to inflammation in the arteries. A PLAC blood test can help identify plaque build-up that could lead to narrowing in arteries.

Apolipoprotein B - ApoB's are proteins found in lipoprotein particles that are artery-clogging.

Hemoglobin A1c & glucose – High amounts of sugar in the blood damage the arteries. Even pre-diabetic levels can lead to atherosclerosis.

Haptoglobin - Diabetics with the Haptoglobin (Hp) 2-2 genotype are at increased risk of CVD.

LDL-P -  The direct measure of low density lipoprotein particles - the causal link between high levels of LDL-P and development of cardiovascular disease (CVD) is well established.

My dad had all of these tests and many more I helped him order online through extensive research and meetings with a Functional Medicine Practitioner Dr. Adriane Hines with Wellspring Natural Medicine! If he had gotten this bloodwork sooner we could've known he was at high-risk and ordered advanced diagnostics to see if the markers were reflected in vessel imaging. We wouldn't have had to wait until he had a 95% blockage and multiple others above 70% before taking action. We are not 15 months after his stent was placed, and with a clear picture of his vascular health through advanced bloodwork, we made critical supplemental and diet changes that dramatically improved year-over-year to the point where my dad's cardiologist said to me in his last appointment, "I've never seen results such as these so I might send some of my other patients your way who are ready to thrive."

So, while hospital systems are slow to ease standard protocols that prevent Primary Care Physicians from performing advanced vascular bloodwork on all moderately at-risk patients over 40, patients have access now to order them on their own. And as awareness increases, more and more patients will go outside of their healthcare system and take their health into their own hands. Fifty-percent is significant enough for healthcare systems to accelerate adoption of more effective vascular health indicators beyond the basic lipid panel. And if it's not, how about the impact on the economy's bottom line? The Centers for Disease Control reports that the more than 1.5 million heart attacks and strokes annually contributes to more than $320 billion in health care costs and loss of productivity -- that number is expected to reach $818 billion in the next ten years. The time has come for change. Knowing is power.