15:00-35:00 - Congressman Bera kicked off the discussion.
The conversation was largely around could there have been a national healthcare policy? The HHS declared COVID-19 a national emergency Jan. 31 and the FDA loosened regulations to empower the private sector to create tests and the White House set social distancing and Shelter-in-Place standards in March. The conversation was around what other national policies could have been in place.

Themes that were discussed include:

47:30 -- Joel White rebukes the faulty CDC data and provides steps to standardize data and the creation of a national data hub.

53:00 -- 1:10 Sally Pipes kicks off the conversation around helping the underserved communities.
-- Sally believes we shouldn't put more money into Medicaid programs because according to a study, even out of the 30 million uninsured, only one million applied for Medicaid. This is largely due to the scarcity of care: doctors don't like to treat Medicaid patients because they don't get reimbursed the same as patients in commercial markets. Sally argued that the program should be a last resort. But it covers one in five Americans or 65 million people. Only way to truly help the least well-off are policies that create growth and economic independence.
-- Esther agreed that the public programs are poorly designed. She also encouraged healthcare influencers to focus on the long term, particularly social determinants of health - such as food, better education and caregiving services, such as nurse-family partnerships, which are early-intervention initiatives. She also urged that backward contact tracing and wearing masks are the two most important things we could be doing now. But this involved a culture change, not so much a national mandate.

1:03 - David Blumenthal urges that we not focus so much on long-term policies, but polices that address this acute problem. Important investments we need to make is adequate care to acute care facilities. He admonished the administration of funds from the CARES Act because the first flow of funds went to the richest institutions because they were allocated based on net-patient revenue and the more patients hospitals had. This led to the least amount of money going to safety net institutions, which were the most vulnerable during the pandemic. He also urged leadership at the national level to encourage mask wearing.

1:07 - Joel White agreed that the acute problem lies in nursing home care and geriatric care - and there needs to be funds directed to those areas. Part of the reason the CARES Act funds went to richest institutions is due to the old pricing model based on volume vs quality of care. He also said we should think of how to separate those with infectious disease with those who have chronic conditions so service to those with the latter doesn't stop and conditions worsen.

1:11 - Amber said we need to focus on both long and short term needs. She emphasized the lack of data standardization from federal down to the city levels. The states are putting out different benchmarks and without a national strategy the states compete with one another and all of which leads in disparities of reporting.

1:15 - The conversation shifts to how to fix the CDC data and the lack of interoperability across EHR, states and CDC.

Joel says that the CDC system is lacking in seriousness and response. The government has tried to over three administrations fix the CDC infrastructure. But there is lack of leadership at the organization. Joel points to 2006, 2013 and 2019 - years in which congress passed bills and funding to update the CDC.

David argued that the states can't provide the data because there's no internal capabilities, so we can't just blame the CDC. He urged a national health data system and an incentive system to encourage companies to comply.

1:30 - This is the start of the very impassioned discussion around a mask mandate. 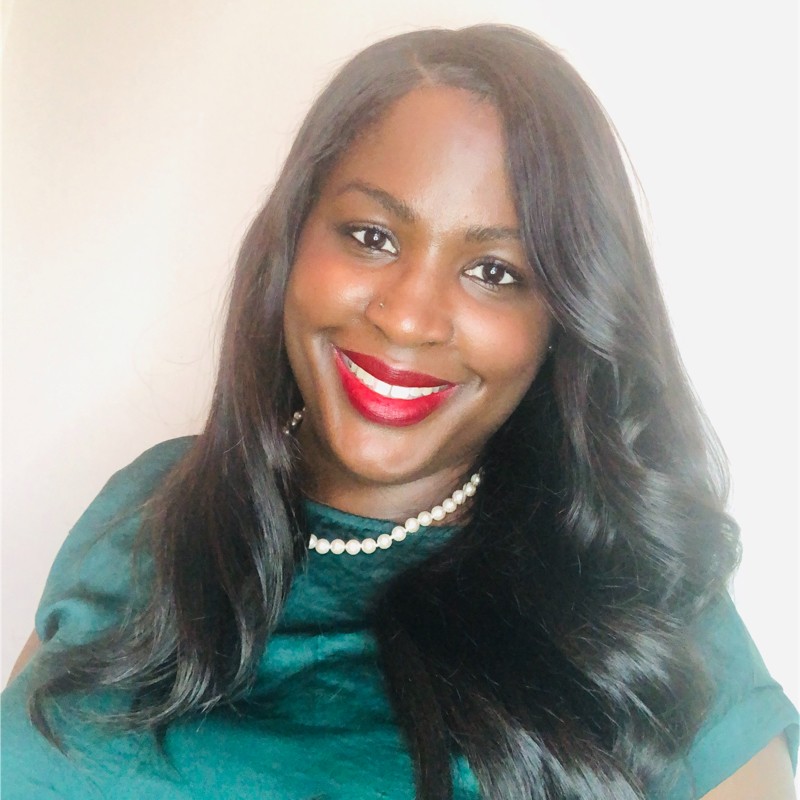 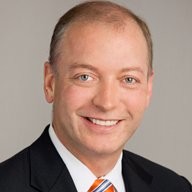 Executive director of the Health Innovation Alliance, a coalition of patient groups, provider organizations, employers, insurers and other stakeholders that advocates the use of data and technology to improve health care. 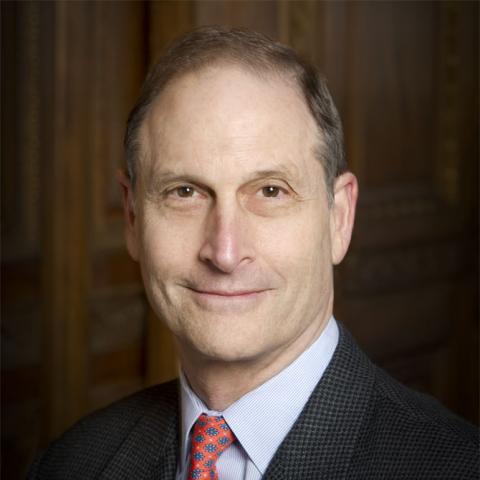