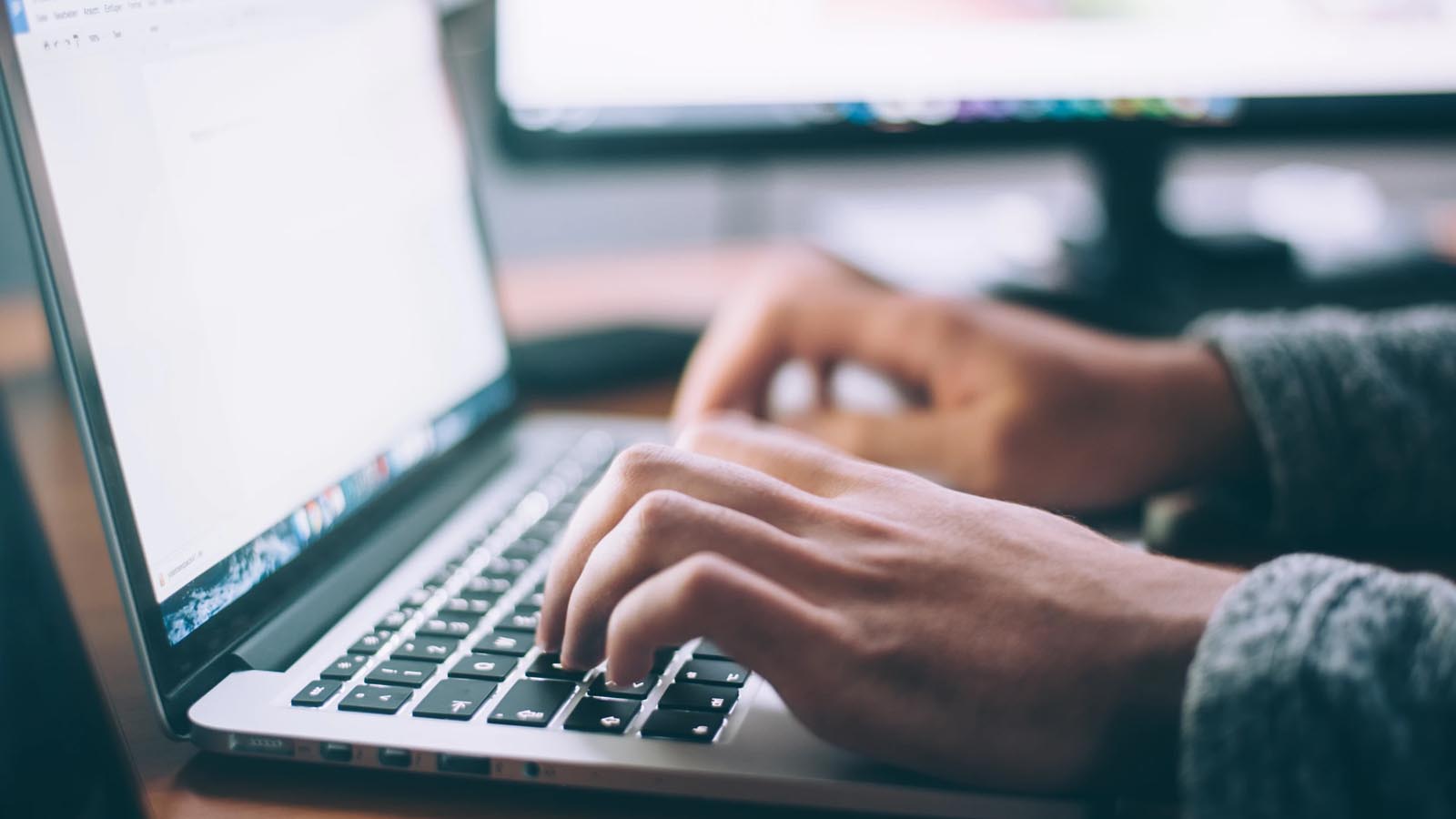 Braintrust, a freelance marketplace for professionals, has announced that it has raised an additional $18 million in a Strategic Growth round.

This comes after a $6 million seed round in June that occurred alongside the launch of the marketplace. This new round was led by VC firms ACME and Blockchange Ventures and joined by new investors Omidyar Technology Ventures, Pantera, Multicoin, Hashkey, and Variant.

While there are many freelance marketplaces available, Braintrust helps separate itself from others on the market by removing all fees for workers. Instead, the company only charges other companies that place listings for workers.

Another thing that differentiates Braintrust from other marketplaces is the use of a cryptocurrency known as Btrust. Basically, consider these tokens as a stake in the company and according to the company, these tokens will be used in the future to help decide how the company grows

Co-founder and CEO Adam Jackson tells TechCrunch, "Just imagine if Uber had given all of it’s drivers some ownership in the company what a different company it would be today. Braintrust will be 100% user owned. Everyone who participates on the platform has skin in the game.”

Overall, Braintrust is an interesting idea around a modern staple - the freelance marketplace - so it will be interesting to see how the company expands in the coming months and years.