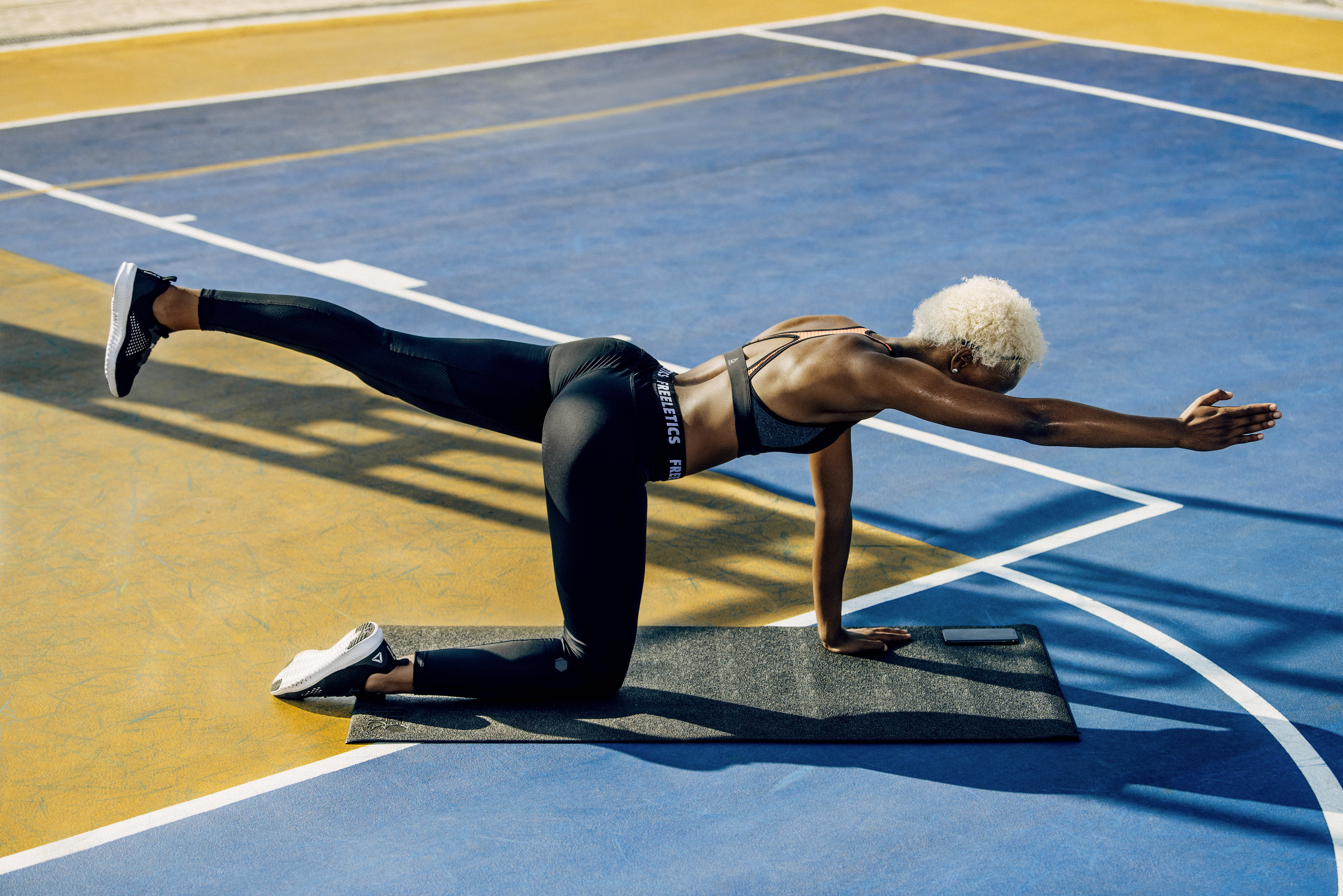 While we all know we should be working out and getting exercise, less than a quarter of us actually get the recommended amount of exercise per week.

Freeletics is a company that wants to change that by offering an AI-powered fitness coaching app that is personalized to each individual user.

"The fitness industry today is setting people up for failure. We’re surrounded by false promises, unrealistic ideals and supposedly quick fixes, which don’t help us achieve our long-term goals. And furthermore, even if you do start working out regularly, without taking an informed and holistic approach, you will make it much more difficult for yourself than it needs to be," Freeletics CEO Daniel Sobhani told me.

The company announced on Wednesday that it raised $25 million in a Series B funding round led by JAZZ Venture Partners and Causeway Media Partners, with support from KKCG. This brings the company's total funding to $75 million.

Founded in 2013, Freeletics, which is based in Germany, provides an AI-powered Coach, which curates the workouts best suited to every single user, the majority of whom as males around age 30.

"We focus heavily on personalization because, in the end, there is no one-size-fits-all solution when it comes to health and fitness. We then pair this technology with the product, to remove the barriers people face when it comes to working out regularly, such as time, space, equipment, knowledge, money, confidence and so on," said Sobhani.

"It really is a case of working out on your own terms: how, when and where you want. For every single day of your training plan, the AI coach can pull from 3.5 million meaningful workouts. Want to have a quiet workout without equipment that fits in your small New York apartment and won’t disturb the neighbors? No problem. Only have 15 minutes? Fine. Want to run or lift weights instead? Absolutely."

To use the Freeletics platform, users just need to sign up with a coach, after which they will  be asked to provide their  fitness level and top three goals by choosing from various options. Based on this initial information, the Coach will recommend a Training Journey from the selection in the app. These are time-boxed training plans, which usually last between six to 12 weeks.

"Each one has a slightly different focus and training experience to match different goals. You can either choose the recommendation or something that really appeals to you. You’ll then give the coach a little more information to get your plan set up, like what equipment you have access to, or if you would like to include runs in your training," Sobhani explained.

"With that information, the Coach then gauges which exercises you can probably do and puts your first workouts together. On the first day of your plan, you get a workout session and an audio episode or meditation. You can provide feedback on any given day, if you’re extra sore, or your access to equipment changes, or if you want a harder workout. This is where the 3.5 million options come into play."

In the last 18 months, Freeletics has doubled its subscribers to more than 600,000, tripled daily active users year-over-year and seen more than 200 million workouts completed within the app.

It currently has 48 million users in over 160 countries; the company saw a rise in users during the first quarter of this year, going from 40 million to 43 million in just those three months. While it's hard to attribute that to specifically to COVID, as that is historically the strongest time in the year for the company, Sobhani said, the company also saw an increase in the number of weekly workouts, mindful audio listens and interactions between members of the community.

"It’s promising to see that in the midst of a global crisis, people are turning to fitness and self-care to cope. We spent much of 2019 working on new products and features in order to set our users up for a successful 2020, so it’s incredibly encouraging to see the positive impact Freeletics has been having during the pandemic," he said,

The company says it will use the funds expand the company’s global footprint, specifically going deeper into the U.S. and build new business verticals. The new money will also go toward developing new technologies; for example, in January, the company launched an update called “Mindset,” which gives users access to audio coaching sessions that are specially-designed to teach the listeners how to establish routines, cope with setbacks, manage stress and improve their focus, recovery and sleep, increasing motivation.

"Whatever we implement into the app has to solve our users' needs. Everything we do revolves around our users. We have always been and will always remain dedicated to helping them in the best and most efficient way possible."

The company's vision, said Sobhani, is ultimately to challenge and inspire its users to become the greatest version of themselves.

"Physical and mental strength play a huge role in self-betterment, so we created a concept to allow all people, regardless their status or background, to train their physical strength and willpower without the usual barriers such as money, equipment, schedules or experience. To train free of limits," he said.

"Our vision at Freeletics is to provide a life-changing experience at scale, delivering our users ten times the long-term behavior change typically achieved by people starting a new fitness regime."