Sana Benefits raises $20.8M to provide health insurance for SMBs and their employees

The company, which operates in Texas and Kentucky, will be expanding to new markets 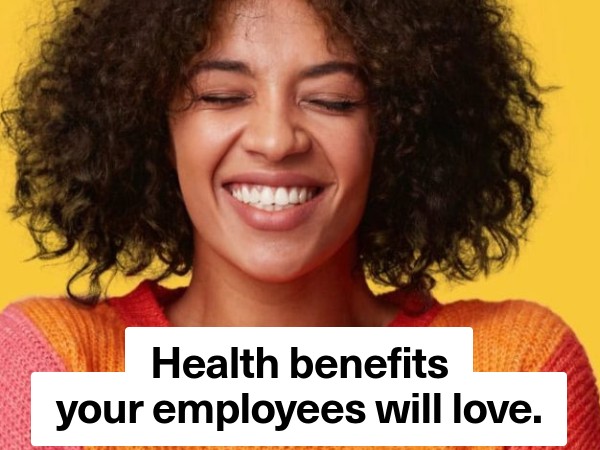 Nearly half of Americans disapprove of the country's healthcare system, according to a survey from Gallup conducted last year; that partially has to do with the rising cost of insurance: 53 percent of people said their insurance premiums went up after the implementation of the Affordable Care Act, and only 17 percent said they went down.

These costs have an especially negative effect on small businesses, said Will Young, CEO and co-founder of Sana Benefits, the provider of self-funded health insurance for SMBs.

“America’s healthcare system is obviously broken. Costs are out of control and getting worse every year, chewing up the money that small businesses need to be more successful or that American workers could receive as real wage increases. And all that comes with no noticeable improvement in patient outcomes. That disconnect in steep annual cost increases without improving health results is the product of poorly aligned incentives that permeate our healthcare system," he said.

"My co-founder Nathan and I founded Sana to start fixing some of those structural problems.”

The company's solution has caught on with investors, as it has now $20.8 million in Series A funding led by Gigafund, along with Trust Ventures and mark vc. This round brings Sana's total funding to just over $27 million.

The Austin-based Sana is solving the issues with the health insurance industry by focusing on the employer-sponsored health benefits market as "that’s where the majority of Americans get their benefits," Young explained.

The Sana Benefits model is able to save businesses 20 percent on premium costs, and even 50 percent in some cases, by taking solutions that are typically only available for large employers, such as telemedicine, premium support for maternity care, transparent pharmacy benefits and access to centers of excellence, and bringing those solutions to SMBs, specifically business with between five and 250 employees.

Employees that are covered by Sana get perks, which are offered by its partners, such as telehealth services, virtual mental health support, virtual health coaching, and online workouts. All of this, Young said, leads to employees that are healthier and happier, which therefore benefits their employer.

While the company doesn't disclose any specific numbers around how many customers it has, or how many employees are covered, Young would tell me that it has hundreds of employer customers and thousands of individuals, and that Sana grew 10x last year.

With this new funding, Sana Benefits plans to scale customer acquisition, as well as to expand to new markets; it currently operates in just two states, Texas and Kentucky.

“We are looking at a variety of potential states for expansion next year, though we haven’t finalized our choices yet. We generally choose those markets based on factors such as regulatory climate, existing provider relationships, and addressable market,” said Young.

Ultimately, the company's mission is to make quality health care understandable, accessible, and affordable to as many Americans as possible, he told me, even as "the American health insurance market has continued to get worse over the last few years."

"Medical cost inflation is out of control and we are so divided politically that we can’t pass even simple measures to provide relief to everyday people. On a more optimistic note, there is a surge of innovation from entrepreneurs and healthcare workers pioneering new care models, which hold a lot of promise to improve incentive structures, lower costs, and improve outcomes. Sana’s health plans are a catalyst to bring these innovations to the general public,” Young said.

"We’ll always be pushing to bring that reality to more people. Eventually, I hope we will be at a large enough scale that we will make a real impact on our overall system healthcare system.”

We offer top quality benefits your employees will love that save your business up to 20% compared to traditional insurance.