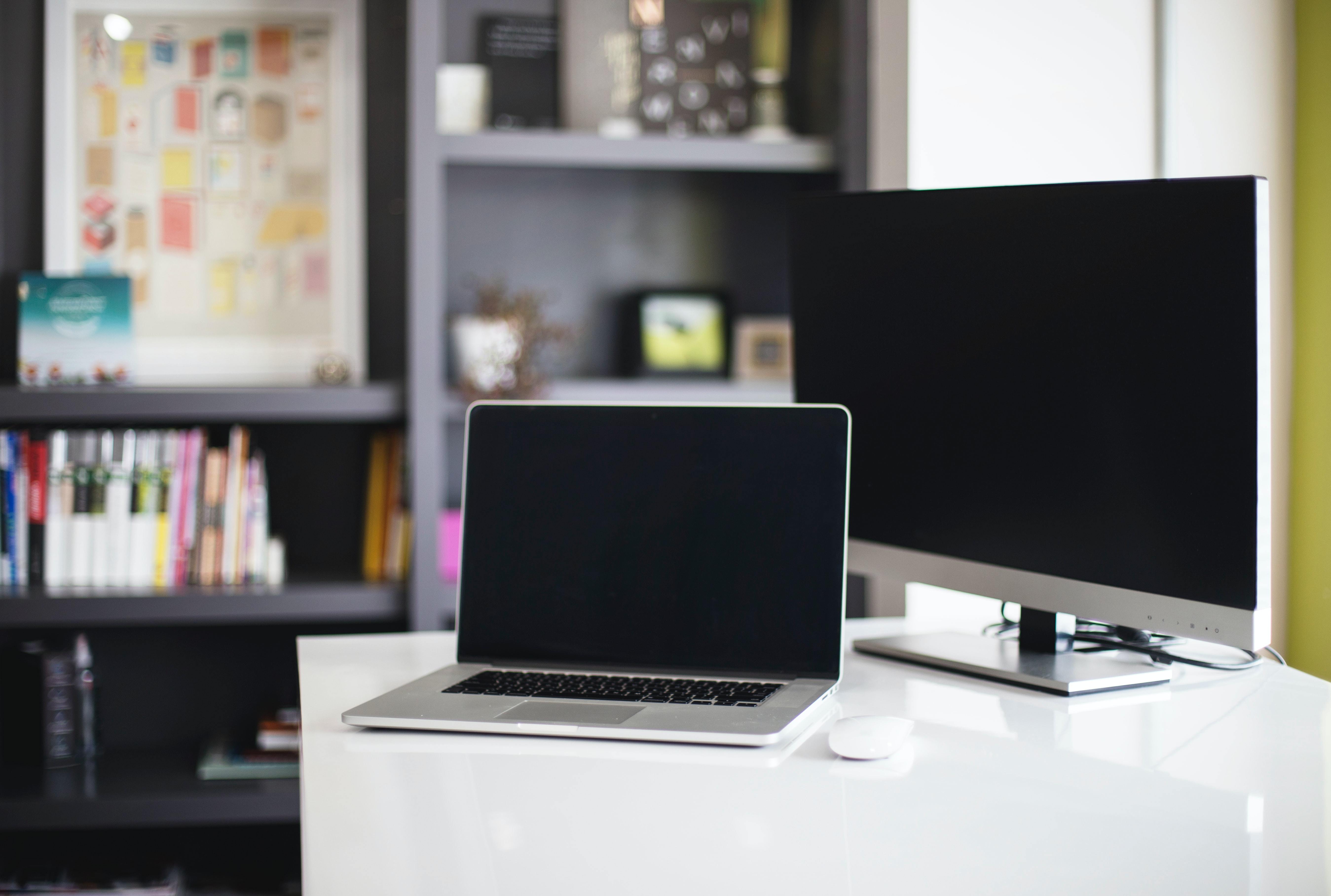 Allergy Amulet: Allergy Amulet is a Madison, Wi.-based company with a portable allergen sensor that doubles as a medical alert system and can be carried on a keychain or in a pocket to test food for common allergenic ingredients in seconds. Allergy Amulet has raised $3.3 million in seed funding. TitletownTech, a joint venture between Microsoft and the Green Bay Packers, led the round. Read more

Varjo: Varjo is based in Helsinki and is creating the world’s most advanced VR/XR hardware and software for industrial use, merging the real and virtual worlds seamlessly together in human-eye resolution. Varjo secures $54 million in Series C funding. Read more

Photo by Carlos Muza on Unsplash

Photo by Kari Shea on Unsplash