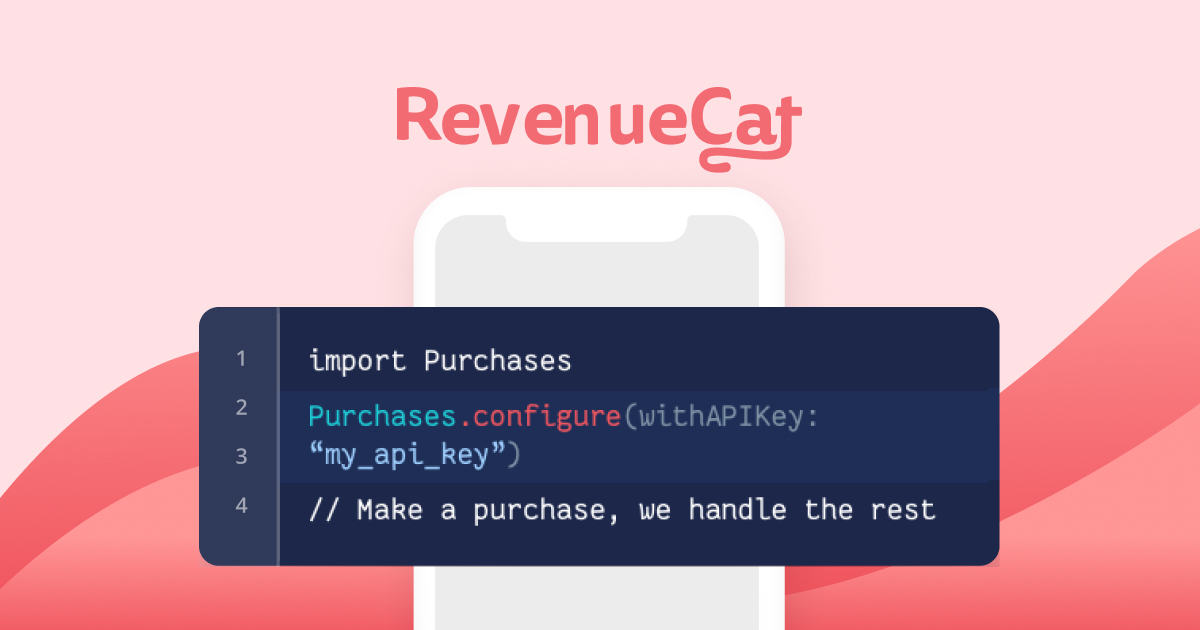 App subscriptions can be big business, but for developers looking to monetize their apps through a subscription model, the process can be daunting.

Now, RevenueCat, a company that focuses on helping developers deploy in-app subscription infrastructure, has announced it has raised $15 million in Series A funding to expand its operations and advance its technologies.

In total, the company has raised approximately $16.5 million.

RevenueCat's CEO Jacob Eiting tells Crunchbase, "We are excited to have the funding. We help developers make money for doing what they do, create better software, and not have people’s data be sold."

With RevenueCat, developers can implement in-app subscriptions for iOS, Android, and PC applications. The service allows gives developers a dashboard where they can look at subscription status, data, charts, and more.