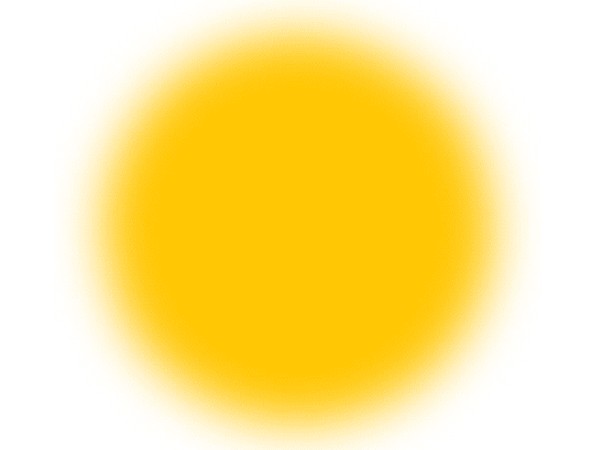 Thanks to technologies like EHR systems and wearable devices, there's more healthcare data being created than ever before, to the point where it's growing at a rate of 48 percent annually. While that might seem like a whole lot of data, and it definitely is, it might not be everything it's cracked up to be.

"The problem is that the vast majority of data that drives health outcomes is never captured, because what is traditionally captured are key indicators of health that are measured in the appointment, but not outside of the clinic walls. Failure to capture this real-world data, and the evidence of product impact based on it, means missing out on a massive source of information," Deborah Kilpatrick, CEO of health data analytics platform Evidation Health, told me.

Evidation Health helps solve this problem by collecting patient data from over 100 different sources, including wearables and medical devices, such as Apple Health, Fitbit, Epic, and Dexcom. It then analyses patient behavior and health in real time, information which its clients them can then use to determine which medicines and treatments work best and to more quickly spot significant changes in a patient's health.

"Evidation bridges that gap between health and everyday life, using our direct-to-person research platform, known as Achievement, to gather real-time information that can be utilized for real world evidence generation. This gives us a powerful engine to provide insight for global biopharma companies that want to understand the everyday experience of individuals on and off therapy," said Kilpatrick.

On Wednesday, the company announced that it raised $45 million in Series D funding led by B Capital Group. New investors McKesson Ventures and Section 32, as well as existing investors Revelation Partners, Rethink Impact, and SV Health Investors also participated. With this latest funding, Evidation has now raised $106 million since its founding in 2012.

Achievement currently reaches more than 3.7 million Americans from all 50 states, and nine out of 10 zip codes in the U.S. The company currently works with the majority of the top 10 global pharmaceutical companies across multiple therapeutic areas, who use the platform to gain insights into the impact of their products.

"When they want to better understand the impact their products can have in the everyday lives of individuals in 'free living conditions,' they come to us to conduct decentralized, virtual studies and we have direct connections to nearly four million Achievement members across the US who can be asked to participate in next generation research studies and programs for that purpose," Kilpatrick explained.

For example, Evidation has worked with Eli Lilly and Apple to quantify the potential of using connected devices and wearables for differentiating people with mild cognitive impairment and Alzheimer’s disease. Evidation is also providing the technology and study operations behind HEARTLINE, a trial launched by Johnson and John and Apple, which explores how technologies like the iPhone and Apple Watch can enable earlier detection of atrial fibrillation.

In terms of ROI for its customers, Kilpatrick says that the company provides them with "all new answers to some traditional questions, and we’re also allowing them to ask entirely new inquiries about the lived experience of individuals with disease."

"We are transforming the way biopharma companies conduct research, shifting the paradigm from unrepresentative, geographically isolated research pools with set check-in points to decentralized, virtual trials with broad demographics and constant, real-time data gathering in a privacy-safe, permissioned way," she told me.

"We believe that the future of 21st century health will be fundamentally based on direct connections to people in their daily lives and their permissioned health data, at any scale--and we’ve built the foundation of that ecosystem."

The company plans to use the new funding it has raised to expand Achievement into virtual care for the first time, growing its research and study solutions while also offering programs that enable Achievement members to gain clinically actionable insights into their health. This could include connecting relevant digital interventions and tools to help individuals understand and take advantage of the latest evidence, in partnership with their care teams.

"As we build out these capabilities, Achievement will have a powerful dual purpose: propelling the cutting edge of biopharma research in the 21st century, while also empowering individuals to take care of their own health using the real-world evidence that they create," Kilpatrick explained.

Along with the funding, Evidation also announced the addition of two new appointments, the first being the addition of Adam Seabrook, Principal at B Capital, as a member of Evidation’s Board of Directors.

"Adam has been an Evidation board observer for over four years, and he has deep experience in the digital health space. We’re excited for Adam to join our board as we enter this new phase of growth as a company," said Kilpatrick.

It was also announced that Sam Marwaha, Senior Partner at Boston Consulting Group, has been hired as the company's Chief Commercial Officer. He will be in charge of leading Evidation’s commercial strategy, while also scaling Evidation’s marketing and business development teams.

"Sam has been an advisor to Evidation for more than two years, and he is an industry veteran with more than 20 years of experience. His leadership of our commercial strategy will be crucial as we bring new offerings to the market and work with life science companies--innovating to build a virtual health ecosystem that enables and empowers individuals everywhere to participate in better health outcomes."

Ultimately, Kilpatrick explained, Evidation's main goal is to reshape how evidence is generated in the real world, in the daily life of individuals.

"Success would also mean that we’re returning actionable insights to them, based on that evidence, so that they can improve their health proactively. Closing the time and distance between insights about living with disease and actions to better manage it is a goal shared by individuals, their caregivers, and our global pharma partners," she said.

"Evidation is farthest along the path to this future, and we got here by focusing on the individual, valuing their privacy and earning their trust. These funds, plus the addition of Sam Marwaha for commercial leadership, are essential to fuel how we will ultimately get there." 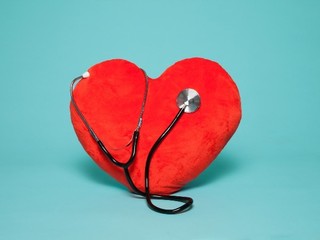 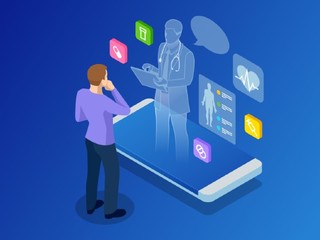