How COVID became the birth of virtual care, in earnest 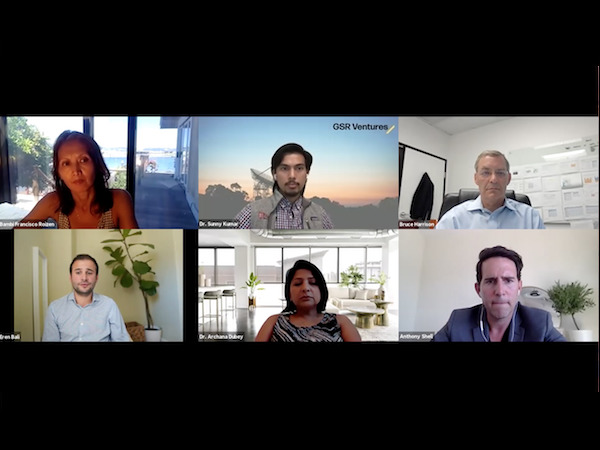 Thanks to COVID-19, the idea of telemedicine suddenly went from a marginally-used benefit to an integral part of every healthcare solution in a matter of just a few months. You could say that it became the turning point or the birth of virtual care, in earnest.

So, what does virtual care actually look like now and how has it changed in just that short time?

"You have all been somewhat preparing for virtual care, you have had an idea of what virtual care means, and then all of a sudden this hits, and now you had to sort of ad hoc, go build a parachute, as they say, as you're out of the plane already. And, now that the dust has settled, I'm wondering if you have a better sense of what you think virtual care is today," Francisco asked the panelist.

"How has your perception of virtual care changed, given this experience now, and how are you applying those lessons if you can?" she asked, directing the question to Harrison, who started by mentioning his wife who wanted to have a "virtual happy hour."

"I said, ‘What’s a virtual happy hour?’ and we had to learn how to do that as well. It at first felt kind of awkward but now we kind of look forward to them and so I think we're all learning together," he noted, tying it into what El Camino has been doing with virtual care.

After being forced into a virtual care, Harrison noticed several issues, such as better EMR integration and the importance of Wifi connections, that are now priorities as they executive on virtual care.

"As we were thinking initially about virtual care, we were planning for this and we really said, ‘it's got to work well for our patients, but it also has to work well for our doctors.’ If you think about the flow in a doctor's office, there's certain things that happen before the visit, there's certain things that happen with a medical assistant prior to the doctor coming into the room, and there's things that happen during and after. And so we were very methodically going through all of those steps because we didn't want to put virtual care in and have all of our processes and workflows crash. We also didn't want to have a patient schedule an appointment at 10 o'clock, but the doctor’s running 45 minutes late because the doctor had other patients. It was a lot for us to think about," Harrison said.

"Today, with Zoom, we have to go into Epic to register patients and do the billing and document and the virtual visit is handled through a different platform. So, it will be really important for this to be fully integrated so the patient can go into the portal, they can go on that app and that it all becomes seamless," he said.

The second area of focus is around the workflow, and things like how to schedule for virtual visits, the role of the medical assistant, and how to make sure doctors are prepared for the visit, meaning do their devices actually work and do they have a workspace where they won't be distracted by noise.

"What we've learned is that you have to have a buffer of time between your visit. It really is important to have an extra five minutes before and after the visit to make sure you're prepared and you're ready to go. And we pride our doctors and our staff, because it's less personal, that it's really important to explain what you're doing and what you're thinking. And if you're looking away or typing that you're very much communicating with your audience about what you're doing," Harrison said.

Finally, the last area of focus for El Camino has been making sure that the patient feels listened to, and that information is being captured on virtual visits, much in the same way it had been when doing visits in-person.

"One of the things that in the in-person visits that we have always done is when a patient leaves we always give them a printout, or an after visit summary. What we don't have yet, and we're trying to do, is be able to get that after a visit summary back to the patient quickly, so that all of the notes and all of the information that they need is there for them," he explained.

"We are now moving along the path of the fully integrated model but you know, again, I think those were some early learnings over the course of the last month."

When Dubey then asked Harrison if his workforce is being split up into doctors who just do virtual visits and those who do physical visits, or if they are doing both, he answered that it's the latter.

"They are currently going back and forth. We offer virtualists actually through Carbon, so because we're affiliated and our urgent care centers are part of that, the patients can schedule a virtual visit at any time. The way we've really been focusing on it is it's a tool for patients to interact with their existing doctors, and it's a compliment to that patient-physician relationship."

Diversifying into two use cases

Bali spoke next, noting that, at Carbon, virtual care need is being diversified in two different use cases, the first being the urgent care use case, which means people wanting to get in touch with a doctor 24/7.

"That's the piece where you definitely need a dedicated virtual care team, and for that to work you also need on demand because you need to staff a lot of clinicians to be able to provide that type of response time," he said.

The other piece is when people want to talk to their existing doctor, but through a virtual visit, not in-person.

"Almost all doctors are now realizing they also need to be able to see every single patient in-clinic or virtually, and they will be able to switching back and forth throughout the whole day. And those visits are going to happen with people’s existing doctors, specialists, hospitals so those visits will actually stay where they were before except now with their providers supporting virtual care."

Carbon Health has been supplying its customers with virtual care for four years, Bali noted, and it wasn't getting much traction until recently. Now, one thing that has changed since COVID is that the company has begun integrating devices through a partnership with Withings, which has a glucometer scale, a ball pressure cuff and other devices that can supply data directly to Carbon. The company also integrated with Apple Health, and can get data from there as well.

Bali tied that into what Harrison said about integration, noting that he doesn't necessarily agree that that's the only way to go to get the best outcomes. For example, Carbon has begun sending otoscopes to the homes of their pediatric patients so they can take videos at home that can be sent to their doctor.

"I have three small babies, two year old twins and a nine month old. My wife was super skeptical about this whole otoscope idea, but one time the babies are playing with their ears.  We normally had to take them to the pediatrician to look at their ears for ear infection, but now I just took a video of their ears with the otoscope, uploaded it to the application, and the doctor just responded and said, ‘Yes, actually there’s infection,’ wrote the prescription, the prescription was sent to our home with our home delivery experience. In two hours we went from getting worried about it to having a prescription like antibiotic at home, and we started giving the care," he said.

"I always imagined this as it has to be fully integrated data, pipelines and everything, but the reality is, even when they are kind of independent tools, it actually can make it work. The critical thing is providers being comfortable and patients getting comfortable using devices."

Things like home device usage and delivering medications to the home "are other technologies which are now helping make the virtual use care work for more patients."

Kumar was the last to answer the question, saying that, in the last couple of months, "the universe of what can be done under telehealth has expanded."

"Part of that is that we are just more willing to do things that we wouldn't have done previously. Part of it is you're seeing technologies come in to fill the gap that previously you couldn’t do or were difficult to do virtually. Things like the elements of the physical exam," he said.

One thing that surprised him, Kumar noted, was the total reversal of the notion of what could and could not be done through virtual care, going from the idea that only 10 to 15 percent of care could be done without a doctor's visit, to the belief that 80 to 85 percent can be delivered virtually.

"Obviously, there still should be some physical exam component, you can't do 100 percent of it, but a lot of it can be delivered virtually and I think that understanding is starting to percolate," he said.

Finally, he mentioned one more benefit of virtual care: the social determinants of health, or the things that affect care outside of the four walls of the doctor.

"When a patient comes into the clinic they're seen in the same sterile, standard room. One interesting side effect of virtual care is that you actually get to see the patient in their own environment, in their own home and, particularly for primary care, that can provide you insight into what that patient's life is like, outside of the environment that you typically see them in," he said.

"So, as we transition to a holistic approach to care, I do think that that will be an increasingly important component of how we think about the patient and how we provide care to them."

Join like-minded executives to talk about getting back to the new normal. Join us July 2 for Vator and BetterHelp's "Becoming Us" series to weather the storm. 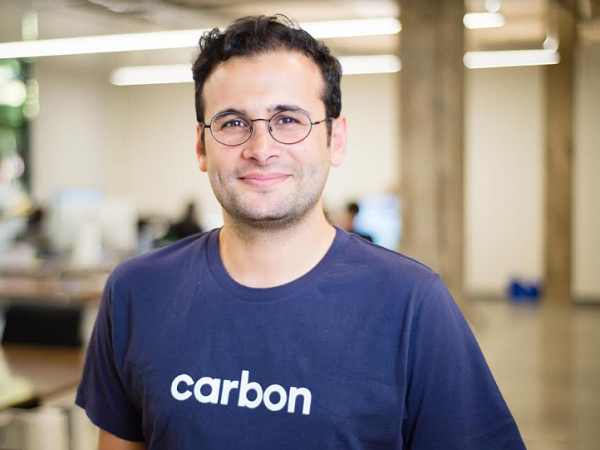 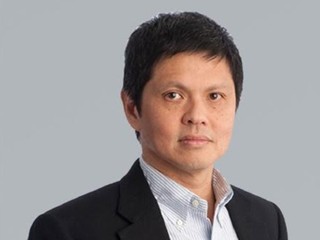