If you are a freelance worker, you know the pains associated with the hustle. Sometimes, it feels like you are spending more time looking for new clients than actually working. While that is a necessary part of the equation, freelance marketplaces have helped take some of that burden off your shoulders.

Now, a new player, Braintrust, is looking to go head-to-head with leading freelance marketplaces. At its core, it's very similar - it connects freelancers with organizations looking for talented people. Currently, the company works with big names like Porsche, Blue Cross Blue Shield, Nestle, and even NASA. 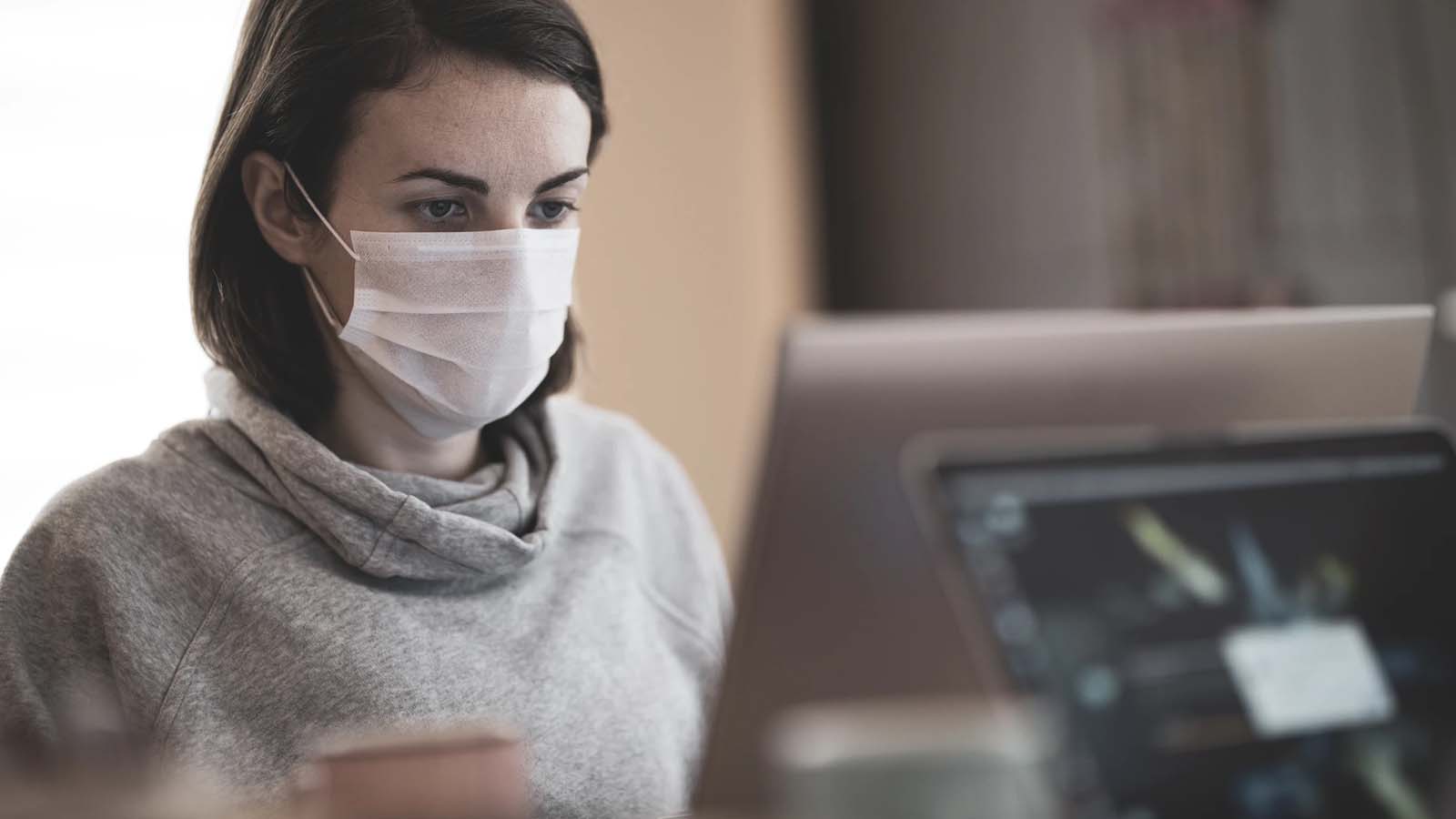 What helps separate Braintrust from other similar services is its fee structure. According to the website, Braintrust talent keeps 100% of their earnings. On the other end, companies that use the platform to attract freelancers are subject to lower fees than many of the competing marketplaces. Fortune reports that companies pay as little as 10% of an employee's starting salary to Braintrust for making the connection.

There is also a blockchain element of Braintrust, using a token called BTRUST. Basically, how it works is that tokens are rewarded to users who invite other freelancers and employers to the network. These tokens give users a stake in the company, without going the traditional stock route.

It should be noted that the BTRUST token is an additional facet of Braintrust, users are still paid for their work in traditional fiat currencies.

Overall, Braintrust looks to be an interesting option for the growing number of talented freelancers out there looking to contribute to large and growing companies.