SaaS tracking company, Quolum, has announced a $2.75 million seed round

As companies continue to stack up subscriptions, Quolum wants to help them understand the data

This week, Quolum announced it has raised $2.75 million in seed funding to help grow its SaaS-focused business.

The funding round was led by Surge and Nexus Venture Partners. In addition, 12 unnamed angel investors were also included in the round.

No word directly on what the money will be used for, but company founder Indus Khaitan tells TechCrunch that once the company starts generating income, it would like to grow its sales, marketing, and engineering divisions. 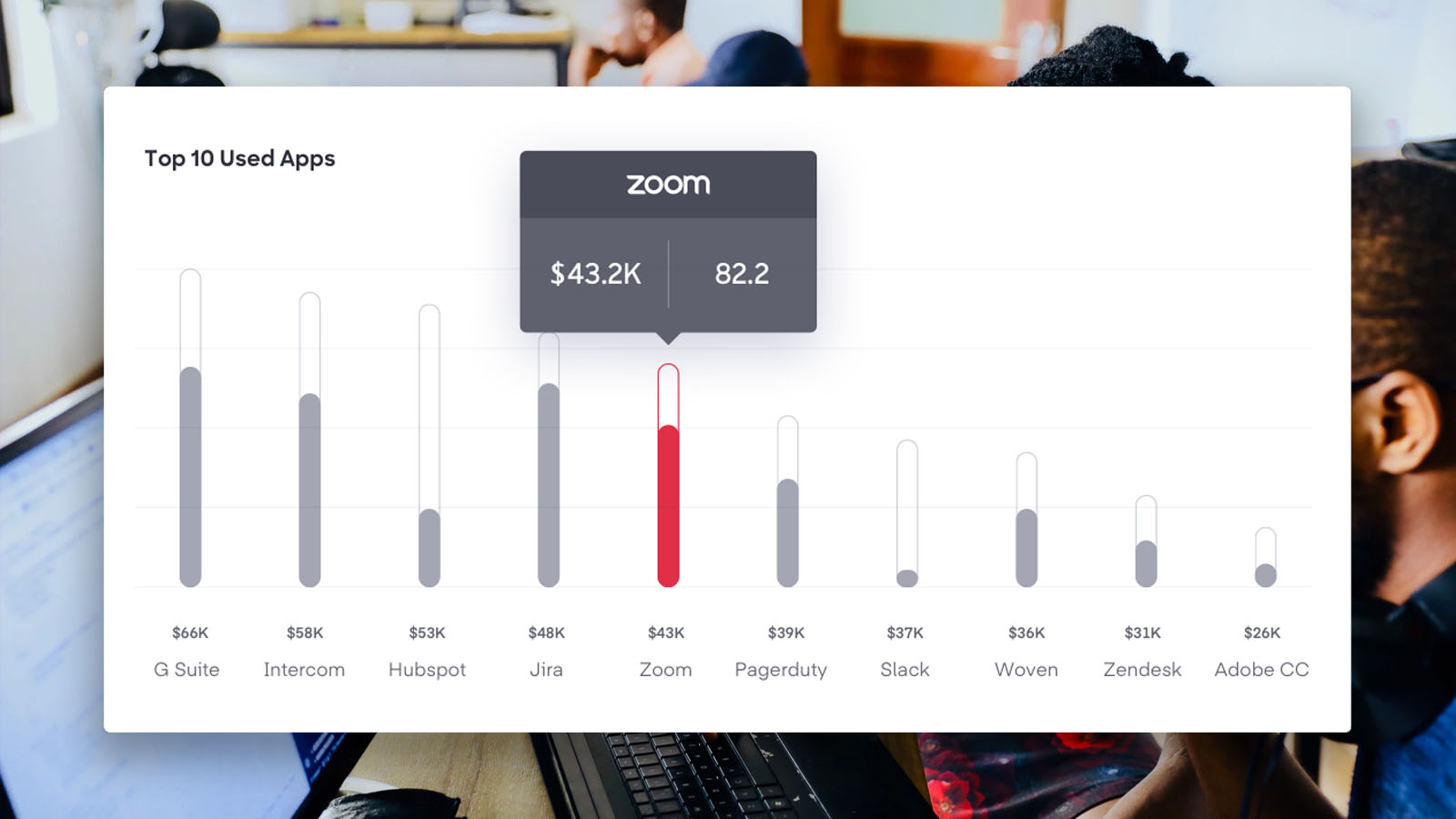 At its core, Quolum looks to address the growing number of SaaS subscriptions companies are using to perform various business operations. Khaitan notes that the tool, in its current form, is aimed at finance departments because often, these departments are the ones paying for the services, even though they may not fully understand the scope of them.

It works by connecting itself to the company's billing and expense software.

Khaitan tells TechCrunch, “Our goal is to give finance a better set of tools, not just to put a dollar amount on [the subscription costs], but also the utilization, as in who’s using it, how much are they using it and is it effective? Do I need to know more about it? Those are the questions that we are helping finance answer."

Quolum looks to provide these companies with detailed reports, and eventually, it wants to open up the tools to more than just the finance departments of businesses using their software.