Mining can be done with an eye for safety as well as the necessity of returning to full production.

The importance of metals and other mined products cannot be overstated. Many consumer products that we use every day, including computers and smartphones, use precious metals like gold and titanium in their construction. Automobile manufacturers need steel and aluminum. Electricity and power producers need coal, oil, and natural gas. Without the mining industry, none of this would be possible.

In keeping with its crucial position in the Latin American economy, the large workforce must be kept safe from the COVID-19 pandemic, along with their families and close contacts. Mining is an industry where it is challenging to avoid close contact, especially in closed mines. Mining facilities in some parts of Latin America have been widely criticized for allowing the disease to spread to vulnerable workers.

Problems with the Workforce
COVID-19 came relatively late to Latin America, after China, the United States, and Europe suffered a severe impact on their economies. Some Latin American countries like Brazil were dismissive of the future impact of the pandemic and kept their mines open. Other countries, like Mexico, shut their mines down relatively quickly and were able to avoid “super-spreader” events for the most part.

The mining companies that have been the most successful in avoiding major outbreaks that spread to local communities have been open to their employees’ wishes to continue social distancing, use personal protective equipment or PPE, and making sure that sick employees do not report to work and instead self-isolate for at least 14 days. Employees need to be checked by a doctor before they are permitted to return to work, and they should have negative COVID-19 tests at this time.

Most mines in Latin America are owned by foreign corporations, and these companies need to stay in close touch with their personnel to help avoid any problems that may arise. 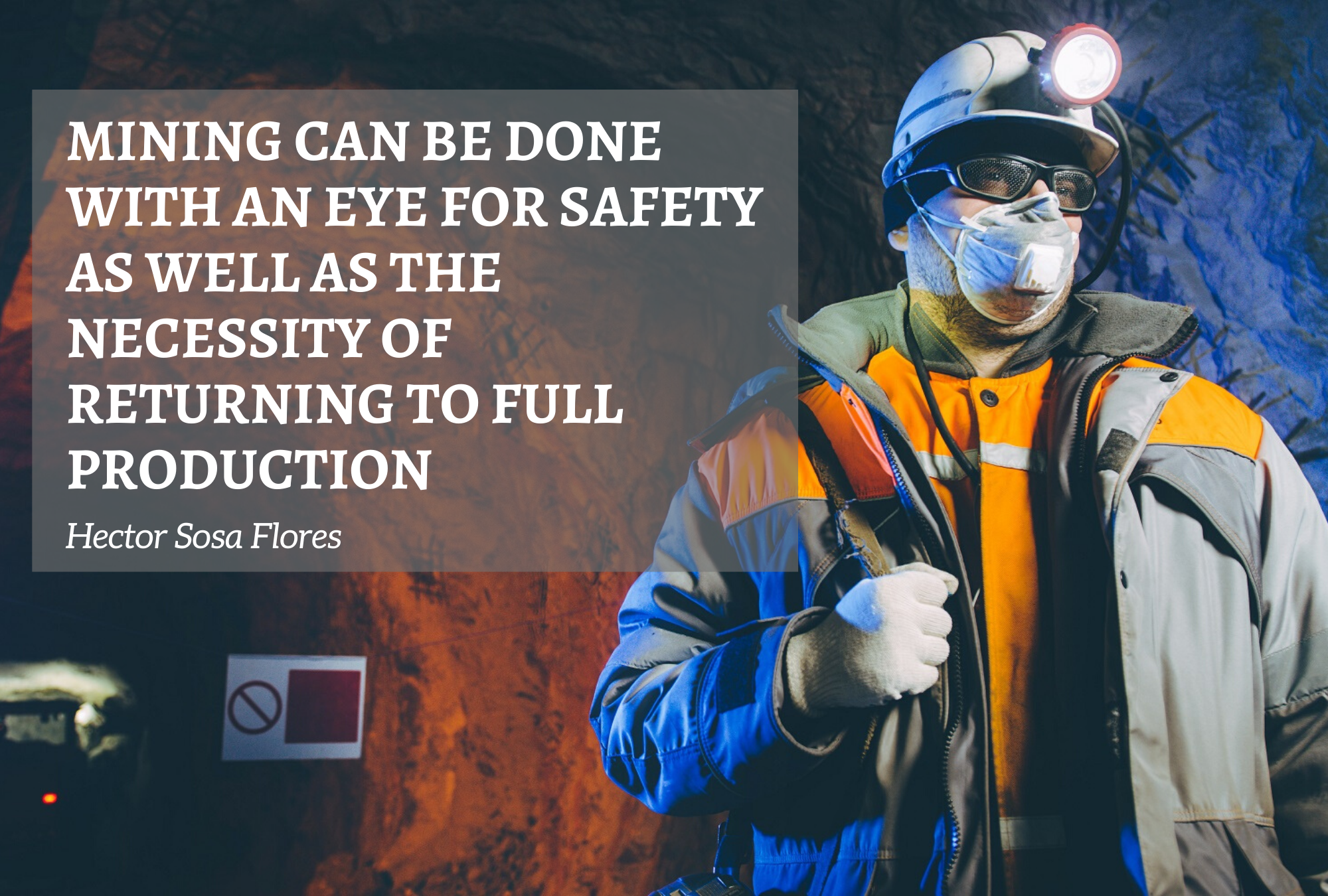 Impact on Local Economies
Even though shutting down mining operations has been the best choice in many areas affected by COVID-19, this does not discount the fact that the lack of mining jobs has had a serious impact on local economies. When miners are not working, they are unable to pay their bills. They cannot visit local businesses. They may be ill themselves, and they may be strapped to cover their own medical treatment. It is understandable that many mine owners want to stay open, but they should first look at the safety of their miners and family members as well as the entire community.

Mining shutdowns may also cause local workers to move away, causing a gap in the skilled workforce. In Africa and other areas around the world where businesses are reopening, the mining companies are having trouble filling positions. Inexperienced miners could lead to safety problems in the mines.

Mining is an inherently dangerous occupation, and a great deal of safety training and on-the-job training is necessary for success. The safest mine operations are those where the concern for COVID-19 is greatest. Unfortunately, there are some bad actors that are more concerned about the bottom line than their employees’ safety and well-being.

A Path Toward Reopening
In several areas around Latin America, the mines have been regarded as essential businesses. These mines have stayed open, sometimes with a limited staff, and sometimes breaking social distancing guidelines. It is recommended that mining companies follow their local guidelines for social distancing if they cannot shut their operations down altogether.

Some techniques that mines could use to increase their safety include staggering their workers across multiple shifts so there would not be so many people in the mine. The wearing of PPE should be required in common areas where social distancing is not possible. Daily temperature and symptom checks should also be performed.

A Positive Outlook
Demand for Latin America’s mined exports is strong. In China, where the COVID-19 lockdowns have ended, factories are beginning to return to active production. They need Latin American metals and ores to do so.

When Latin American mines are able to return to full capacity, they will find a strong market for their products. Hector Sosa Flores emphasizes the fact that mining can be done with an eye for safety as well as the necessity of returning to full production.