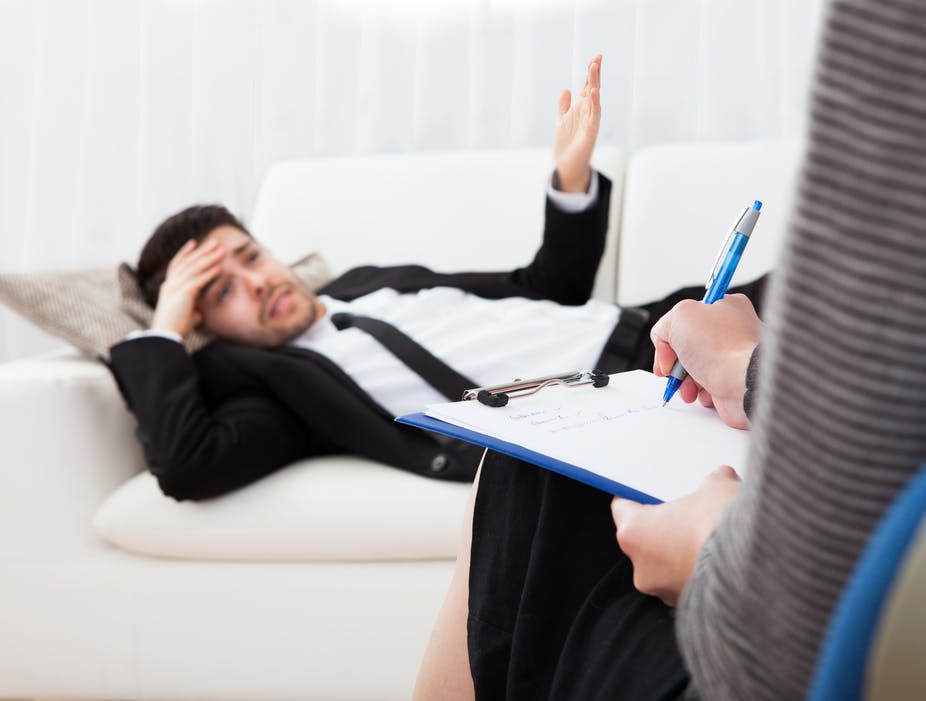 There's no doubt that the COVID-19 crisis has affected the mental health of the majority of people; how could it not? With social distancing, forcing people to either be apart for long periods of time, or closer together than they're used to, while forcing people to work from home, our worlds as we knew them were turned upside down very quickly.

One question is who is being most affected and why? Specifically, is the crisis affecting men more than women and, if so, why?

That question was raised during the Future of Virtual Care event help by Vator, HP and UCSF last week.

Francisco put the first question to Glass, asking him what kind of increases Ginger had been seeing thanks to COVID, to which he responded that the company has seen its clinical volume go up by 200 percent over the last six weeks, monthly active users are up at least 80 percent, and that the intensity of the conversations has gone up 30 percent.

He also brought up stigma reduction, which he noted "is a positive thing" and one that "is very much affecting men more than women."

"It's presenting in a number of different ways. One is that we used to see women approach Ginger and ask for help from Ginger at a far higher clips than that. That's flipped during this period. So, we see far more men showing up than women right now, and we think part of that is the reduction of stigma. That it's not that these men didn't have a need before but part of it is that that stigma has been reduced so they're willing to reach out for help," he said.

"The second thing we think in some of the research we're doing is that women, historically, have had more balancing to do between career and home life. And so, this isn't as big a shift to women as it is to men who didn't have all of that balancing to do before and now they've got work life, family balance that they're trying to deal with everybody at home at the same time. So, there are there are some differences."

Francisco noted her podcast with BrianBrian Kay, Marriage & Family therapist, in which the two discussed a similar observation about men. [Listen to podcast: Finding identity, purpose and a sense of agency during COVID-19]

"I think a lot of this has to do with the fact that men found their identity outside of the home, because that's where they get their sense of agency, whereas more women are OK at home. For instance, I've said this, many people have heard this, I get very domesticated right around five o'clock when I start cooking dinner for the family. That's my sense of agency. So, I agree this lack of purpose is because it’s typically your identity [referring to Glass] is found outside of the home," she said, to which Glass agreed.

"Men, right now, are struggling to attend meetings at the same rate they did before, they're taking more mental health days than they were prior, they're seeking out help more frequently than they were prior. And my hope is that sticks. My hope is that this stigma reduction is something that allows men to reach out for the help that they've needed, and never more so than though now," he said.

Dubey asked Glass if the willingness of men to open up more could be due to job loss, which means they are having more time to themselves, to which Glass said that wouldn't be what he Ginger would be seeing, since it supports employees, though financial pressures are a factor.

"They haven't lost their jobs, they may see a risk of losing their jobs, their partner may have lost income, but, so I'm not sure in our world if we can definitively say that it's because of things like reasons like job loss or whatnot but we certainly see that financial pressures are felt more by men than they are by women. So, there's a sense of identity to providing for the family that I think is felt in a more strong way by men than necessarily by women. And so that may be part of what's going on here as well."

The topic of why men might be seeking help was brought up again by Vasan, whose private practice is a concierge specifically with executives and entrepreneurs, which means investors and large tech companies CEOs. She noted that with patients both new and existing, the male patients are wanting to talk more than they did previously.

"There's an immense amount of anxiety and panic attacks in particular, I think that that's something where, in the past, there has just not been so much of an issue," she said.

"There's also this immense sense of the responsibility you have to your company. That's anywhere from having a small startup having a small team, where they feel like a family, all the way through having thousands of employees. That stress and burden of recognizing it's not just your own mental health, but that your employees are going through something immense right now as well. So, how do you serve as a good role model for them both in modeling your own desire to express your struggles and getting that help, as well as then making sure that the resources, the conversation, is open for them to get that help? It's like these dual roles, personal and professional. There's so much increased stress and mental health struggles for everyone there that the male entrepreneurs and executives are really trying to figure out what their role is in there and how they can get that help."

Francisco brought up the topic of men and mental health again in the second panel, specifically asking Brian Garrett (Co-founder & Managing Director, Crosscut Ventures), if he is seeing that male founders are having a more difficult time than the female founders getting through this.

"I wouldn't say I've seen a greater proportion of male founders. What I think I would observe is maybe the stigma of acknowledging that you need help is diminishing in the entrepreneurial community, and those that had the belief that the chest pumping framework of, ‘I'm killing it,’ when they're really not killing it, that it's okay to let that facade go. And that's just a change in culture across the entire entrepreneurial landscape. I think it tends to have a greater impact on male entrepreneurs because, let's just say female entrepreneurs are maybe less caught up with their ego. I've seen a dramatic increase in the willingness to go there, which I did not see in the first 18 years of my venture career," he said.

He also acknowledge that "there's a self selection bias in that."

"When I put myself out there as someone that wants to have these types of conversation, you tend to attract an entrepreneurial set that also wants to have those conversations, and those that are still caught up in the, ‘I'm killing it’ framework, probably don't want to spend a lot of time with me.” 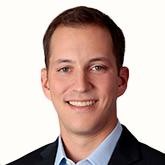