With more people staying at home right now, video games are taking a front seat in the world of entertainment. Yes, that means more people are playing them, but it also means that more people are watching people play games on streaming sites like Twitch and Mixer.

If you haven't been keeping up, video game streamers can make some big bucks, with gamers like Tyler "Ninja" Blevins making millions on such platforms. Granted, Ninja is more of an outlier, but that doesn't mean that there isn't money to be made for many top-tier esports athletes and other digital influencers that call places like Twitch home.

The thing is, many aspiring esports players and teams have a hard time leveraging their fanbase to create hype and also, ideally, some sort of revenue. More revenue means more time to practice, which means a better chance at placing higher in the next tournament, which means bigger payouts, and so the cycle continues.

Opera Event hopes to help with some of that by connecting influencers, esports players, and video game organizations with fans and brands, alike.

I had the chance to talk with Brandon Byrne to learn a bit more about the company, the inspiration behind it, and how it all comes together. Check out the interview below. 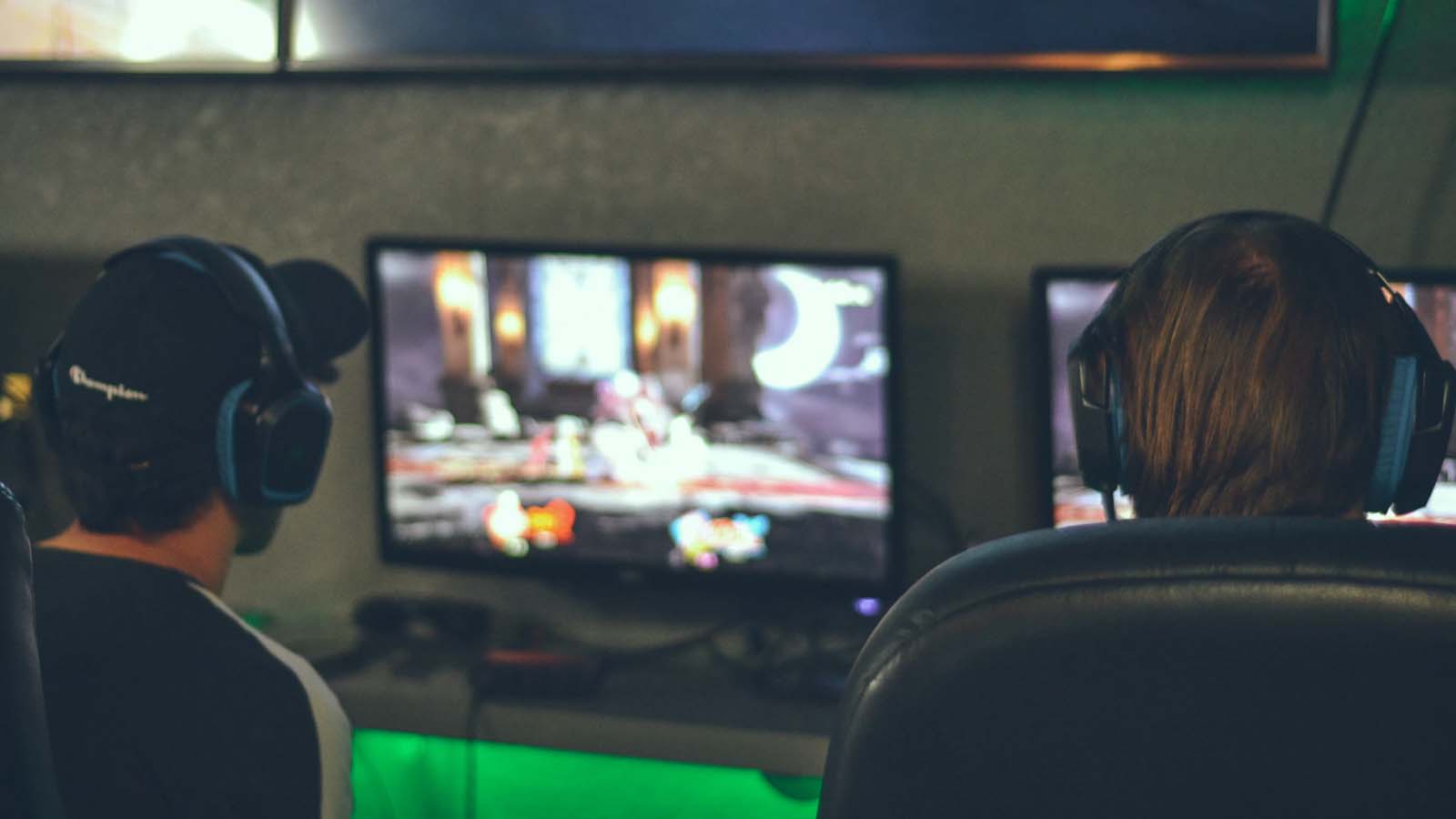 Care to introduce yourself and your role with Opera Event?

Sure, my name is Brandon Byrne, and I am the CEO of Opera Event.

In just a few sentences, what is Opera Event?

We help influencers band together to create an audience demographic that can compete with top television shows and more traditional media. The ability to work together and normalize this content creation is the key to helping monetize it.

Being in the esports space for 10 years now, I saw how incredible the audience is and how terribly inefficient it is to harness that power.

The content creators have the most loyal fans in the world but because it's fragmented on various platforms and across many more content creators - it's tough to move it all in one direction. Opera Event was created to solve this problem.

Let's start with a huge question - will esports ever be as big as "traditional" sports?

It already is. In fact, Goldman Sachs predicts eSports will be as popular as the NFL by 2022. Millennials already watch as much eSports as baseball.

The issue isn't asking whether esports will be as big as traditional sports. It’s a question of why the world hasn't recognized that this has already happened? That is a much more nuanced answer, but one worth exploring.

Do you think companies are doing a good job of leveraging the audience and brand power behind esports orgs?

This is a problem because if you ask yourself "am I a fan of the NFL or a fan of the Patriots" you almost always get an answer that comes down to a team or a player. Roger Goodell is one of the most disliked people in the world (sorry Roger, you're ok in my book!)

People don't like soulless, behemoth billion-dollar organizations. They like teams and they like players who compete and win games. In the NFL, the teams pull the levers on what happens and own the product. In esports, this is not the case. For the record, we could spend a 4-hour podcast on just this question but that is the tip of the spear.

Where does Opera Event fit into the equation?

We help content creators, big and small, band together to become more powerful and help that audience focus on the same goals. Imagine for a moment even the biggest names in esports, like Ninja, the Fortnite player who was on the cover of ESPN the Magazine. Right now, his audience is just who watches him.

Opera Event would get him help from big and small content creators, and they’d benefit too. Call it "Team Ninja" and it could be 10,000 content creators. It doesn't even have to be in gaming or esports. You could be 75% the size of Ninja or you could be a small community of people who play the same game. Either way, we help them all band together, take their total numbers, and help them to market their unified "team" using our technology.

Walk me through the process a bit, please - how it goes from esports teams and players to you to that team's fans, and how it all fits together.

An esports team or a streamer comes to our platform. They create a team and then asks other content creators or even their fans to join that team. It links social media accounts together to make getting the message out (be it for sponsors or otherwise) in a unified way.

It also creates standards so content creators KNOW what brands need in order to monetize them. Ninja could go from 5.7 million followers on Twitch to 200 million in a matter of weeks. When he tweets, they have the ability to tweet too. And this works for all other social media platforms as well.

Is Opera Event for more than just esports teams? What about smaller streamers and influencers?

Anyone can have a team. Even if you are simply getting together a group of content creators around a particular game or even another vertical, like makeup content on YouTube or home gardening or even music. It’s a really powerful thing. You could go from 20k followers to 4 million followers with a few friends who aren’t bigger than you are.

Do you want to branch out to other things in the future past esports?

Absolutely. At the end of the day, all content creators need help to legitimize their audience. The more legitimate it becomes, the more they can monetize it.

It’s interesting, because now that social media has been around a while, we are starting to see content creators we love leave their channels because it’s simply not enough money to support a family or have a career. It worked when they were 22 but now they are starting a family and the business isn't viable for that. The goal of Opera Event is to change that. Regardless of the vertical.

I'd like to thank Brandon for taking the time to answer some of my questions.