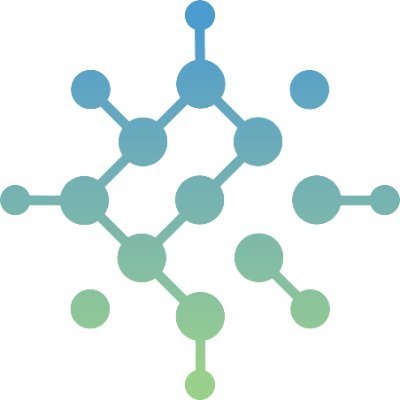 According to a study by the World Health Organization, it was estimated that about five percent of US adult patients experience diagnostic errors every year and that half those errors are potentially harmful to the patient. That may not seem like a big number, but with over 329 million people in the U.S. that amounts to over 16 million people who on the receiving end of those errors, and eight million who might be harmed. Not to mention that the WHO thinks that is an underestimate of the real number of cases.

With a problem that big, which affects that many people, it's not a surprise that technology companies have started to come to the rescue. Take PathologyWatch, for example: the company is developing a digital dermatopathology solution with the goal of speeding up the diagnostic process and reducing errors.

On Tuesday, PathologyWatch announced that it raised a $5 million series A funding led by SpringTide Investments and Rock Creek Capital, with additional funding by individual investors. This brings the company's total funding to $10 million.

"Right now, many Dermatologists receive their cancer reports via fax, or they have to log in to an interface. The technology is usually twenty years in the past, and we wanted to fix that," Dan Lambert, co-founder and CEO of PathologyWatch, told VatorNews .

"PathologyWatch provides a digital viewer so the dermatologist can actually view the case and discuss with the pathologist when needed. We also integrate the reports directly into the Dermatology electronic medical records systems."

Right now the company's technology is being used by approximately 20 dermatology offices, and the benefits to its clients include better patient care from more visibility of the case, as well as "a lot of time and errors saved in the office copying reports over." Finally, in some cases, the company's solution also winds up providing more revenue to the practice.

"We don't charge the dermatologist anything as we're reimbursed by insurance for the cases that we read. Anecdotally, the turnaround time is faster, and more cases are being viewed by a dermatologist since the doctor can log-on to a viewer instead of waiting for a glass slide and microscope read," he explained.

"This was a pretty clear pain point for physicians and the rapid rate of adoption has been exciting for us as a customer. We've also integrated with a couple of hospital systems, and we're actively driving volume to the hospitals through our outreach."

There are a number of companies in the digital pathology space who are entering the market, which makes sense, said Lambert, as "computer vision and neural networks have become really excellent at image detection, to the point where digital path solutions are competitive with doctors."

What makes PathologyWatch different, he noted, is that the company is "starting with the digitization of outpatient clinics, which is a faster entry point into the market than selling to hospitals."

PathologyWatch will use this new funding to do more outreach to dermatology clinics around the country, while also tripling its sales force; the company currently has 10 full time employees, and a number of highly specialized contractors.

The money will also be used to expand PathologyWatch's marketing efforts and implement its channel partner strategy, while also being used to continue to invest in the development of technology and supervised artificial intelligence for various cancer lines. The company's ultimate goal, Lambert told me, is implementing its AI.

"Our AI is being used internationally right now. It's still in the early stages, but we're seeing that AI can help physicians move faster through certain cases and draw attention to problematic areas where the Pathologist should be spending more time. It's clear that the technology will be used in tandem with humans," he said

Ultimately, what PathologyWatch is doing is personal for Lambert, as skin cancer runs in his family, and he's had it himself, though it was benign.

"My family and I have been lucky that we've had access to great diagnostics, but 50 percent of the world doesn't. And the countries that don't have access don't have the educational systems to train qualified dermatopathologists. Success to me looks like getting cancer diagnostics to a lot of regions of the world where basic diagnostics could go a very long way. In the meantime, I think we can improve the cost and accuracy for the developed world as well." 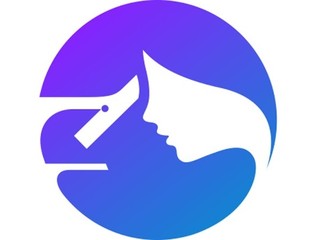