Instabug: Instabug is a debugging software startup. Instabug has raised $5 million in Series A funding led by Accel. Read more

Classplus: Classplus is a platform for educators. Classplus has raised $9 million in Series A funding led by RTP Global, with participation from Blume Ventures, Sequoia Capital India, Spiral Ventures, and Strive. Read more

NEAR: NEAR is a blockchain project for running decentralized applications. NEAR had raised $12.1 million in venture capital last year from MetaStable Capital and Accomplice. Read more

Knowde: Knowde is an online chemical marketplace. Knowde raised $14 million in Series A funding led by Sequoia Capital. Other investors in the round include Refactor Capital, Bee Partners, and Cantos Ventures. Read more 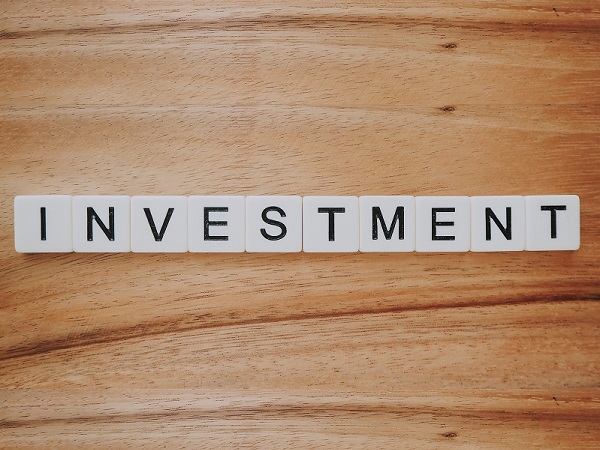 Omilia: Omilia is a conversational AI for customer support. Omilia has raised $20 million in its first-ever funding round.  Read more

Photo by Precondo CA on Unsplash