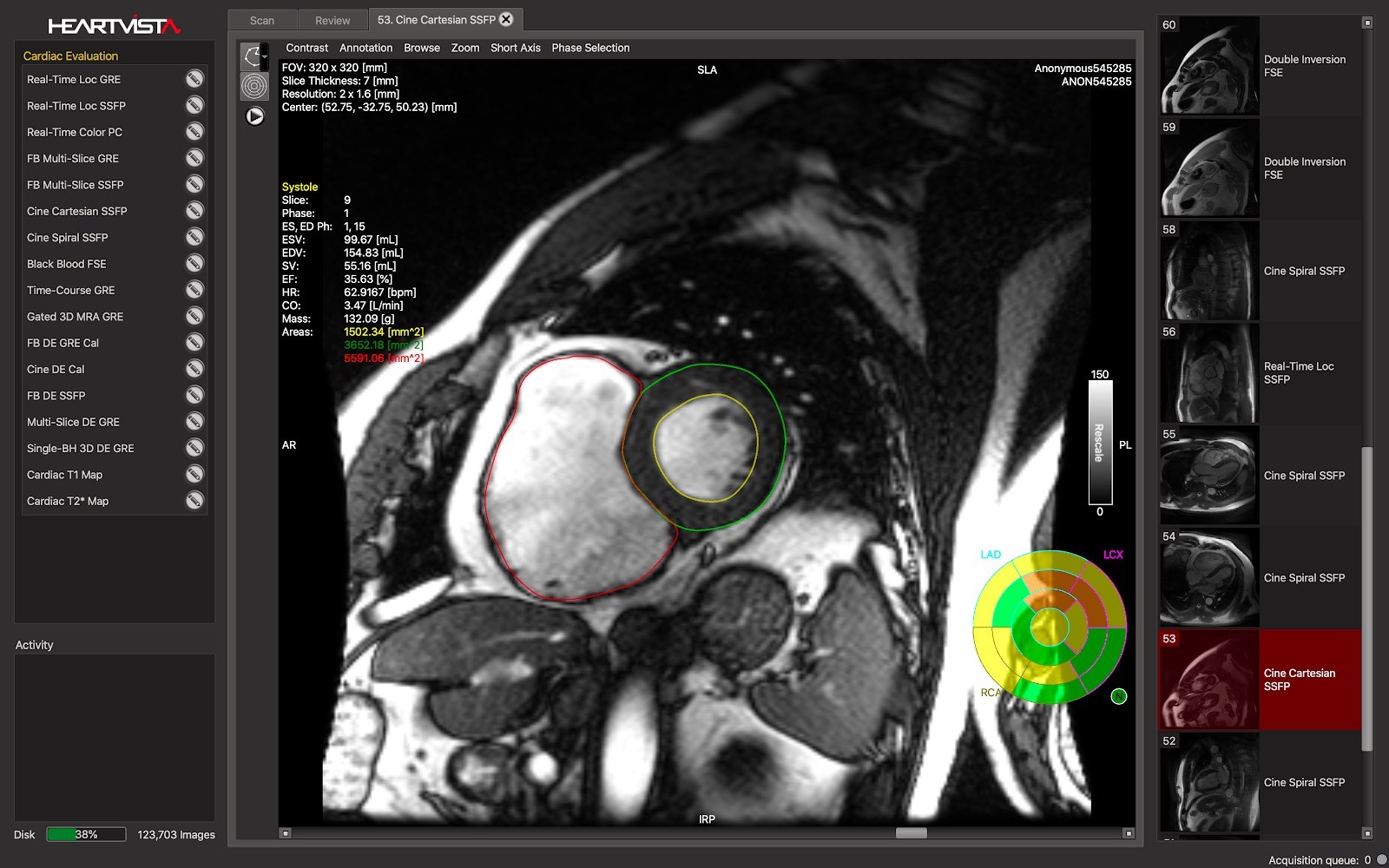 There are roughly 40 million MRI scans done every year in the United States and for good reason. As Itamar Kandel, CEO of AI-assisted MRI solution HeartVista, put it to me, they "have proven to be the gold standard of many diseases and health conditions," especially when it comes to diagnosing cardiac diseases such as ischemia and coronary artery disease.

The problem, though, is that these machines are still extremely complex and require highly trained technicians to operate them, and that "leads to MRI's notorious high costs and slow scan time, which means many people who could have benefited from this lifesaving diagnostic technology are not able to get it," Kandel explained.

HeartVista solves these problems by deploying artificial intelligence and machine learning that can not only guide a scan, but even replicate the job of the human, making scans go faster, and be more accurate.

The company's solution has caught the attention of investors, as the company announced on Tuesday that it raised an $8.65 million Series A round led by Khosla Ventures, Jeff Rothschild, Leslie Ventures, Open Field Capital, and additional investors. This brings the company’s total funding to $16.35 million, which also includes several grants from the National Institutes of Health (NIH).

HeartVista's software platform, called One Click, does two things: first, its software essentially take control of the machine by helping to guide the scan in real time, generate pulse sequences and reconstruct the images. Second, it uses machine learning algorithms to mimic the operation of the machine as if it were being run by a human technician.

"Combined, these two fundamental elements of the HeartVista solution are able to scan patients at a fraction of the time, and with only a single click of a button. By comparison, a standard manual scan could take up to 90 minutes, and require up to 300 complex decisions by the technicians," said Kandel.

HeartVista's AI-assisted scan makes the hospitals, cardiologists and radiologists who use the machine to be more efficient by allowing them to scan more patients with the same machine, without needing to hire more staff. The technology also improves the experience for the patient, as it allows them to spend less time in the machine.

"Our algorithms identify any corruption of the images, for example if the patient was breathing at the wrong time, and automatically reacquire the images, avoiding the need to call back a patient for scanning. And since the software controls the machine while the patient is in it, our algorithms can identify other potential health conditions and acquire more images, again avoiding the need to call patients back for more scans."

The company has so far received five FDA clearances, and has been able to prove the "non inferiority" of its scans compared to other methods.

"That means that the AI software creates diagnostic-level images just as good as humans. And since the software doesn't suffer from the variability of humans, the physicians are able to more frequently diagnose conditions," Kandel explained.

Unlike other companies in the space, which are "focused on analyzing images and trying to say something clinically significant." HeartVista, instead, focuses on the actual image acquisition, allowing it to do the same diagnostic support and post processing that those other companies do, but while the patient is still in the machine.

"Obviously that gives us a very sustainable competitive advantage," said Kandel. "Additionally, we are able to leverage existing protocols and CPT codes from CMS, which makes reimbursement by the insurance companies very simple. That is a critical problem in the post processing world, no one knows how to pay for this stuff."

The new funding will go, in part towards building HeartVista's AI-guided musculoskeletal and neural packages.

"One of the biggest challenges in scanning MSK and neuro is to localize the anatomy and set up the scanner for an efficient scan. For example, identifying all the intervertebral discs of the spine is highly time consuming and prone to user error. Our software is able to localize these discs quickly and accurately, saving expensive machine time and resulting in better images," said Kandel.

HeartVista also plans to expand its sales, marketing and regulatory operations worldwide, and deepening its strategic partnerships with cardiology centers. It will also use the funding to enhance its One-Click Cardiac Package.

"These are materials for future announcements, but suffice to say that enhancing our ability to cover more and more use cases and edge cases that still might require human intervention, and adding more diagnostic support reports to make the radiologist and cardiologist more efficient, are all high on the list."

The new funding will also allow the company to offer free usage of its software during the COVID-19 pandemic, so that hospitals can scan more patients with fewer technicians, freeing up resources. Additionally, the company will offer free remote cardiac scanning services to providers who lack the staff to run the MRI machines.

"If anyone who needs an MRI, gets an MRI, regardless of where they live, how much money they have, and who is providing the service, we will have achieved our MRI for All vision. The number of lives saved by superior MRI diagnostic technology that is affordable, consistent, and widely available will be incalculable," said Kandel. 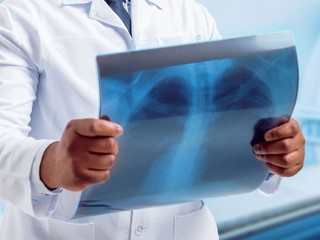 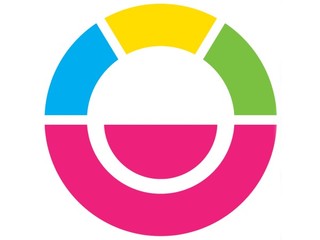