Opera Event, an influencer software service, has raised $5 million in Series A funding

Will focus on the esports industry at first, but is looking at other avenues in the future

While competitive video gaming is not quite yet mainstream, it is a growing industry that is bringing in quite a bit of money for organizations, brands, and players.

The thing is, the field can still be pretty difficult to navigate for up-and-coming esports stars, with various tournaments being hosted at any given time from established organizations and newcomers alike. There is also the need to secure sponsorships, and that typically comes with being able to show metrics that prove a sponsorship is financially worth it to a brand.

That's where Opera Event comes in. As of this week, the new service has raised $5 million in Series A funding from Antera (lead), Atlas Ventures, Everblue, and Konvoy Ventures.

Opera Event acts as a middleman between an up-and-coming team and the sponsors they are trying to attract. This is accomplished by using the team's fans to help promote things like tweets, as well as show metrics on things like the number of minutes engaged on Twitch (a streaming platform with a focus on gaming). 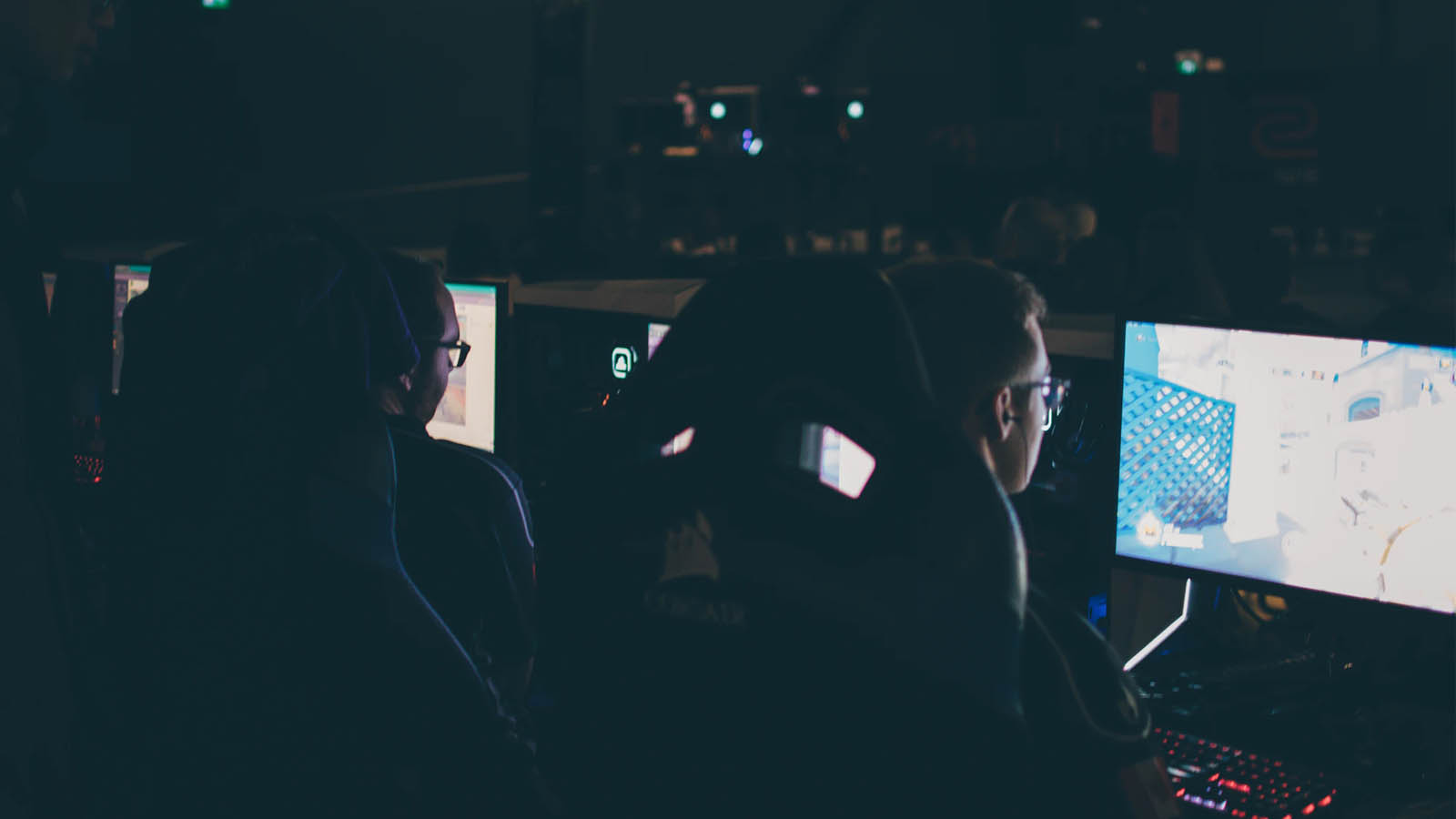 According to Brandon Byrne, founder of Opera Event, many of these mid-level teams still have a fervent fanbase that is typically more than willing to share and promote their favorite organization, and its that dedication that Opera Event is looking to leverage.

Fans of these teams not only get the chance to promote their favorite team by tweeting and playing under a "commercial banner" but may also be rewarded by social callouts and other incentives from the esports organization. A win-win for both sides.

Having these types of metrics will help brands and other agencies see where they should put their money, which at the end of the day, helps the industry as a whole.