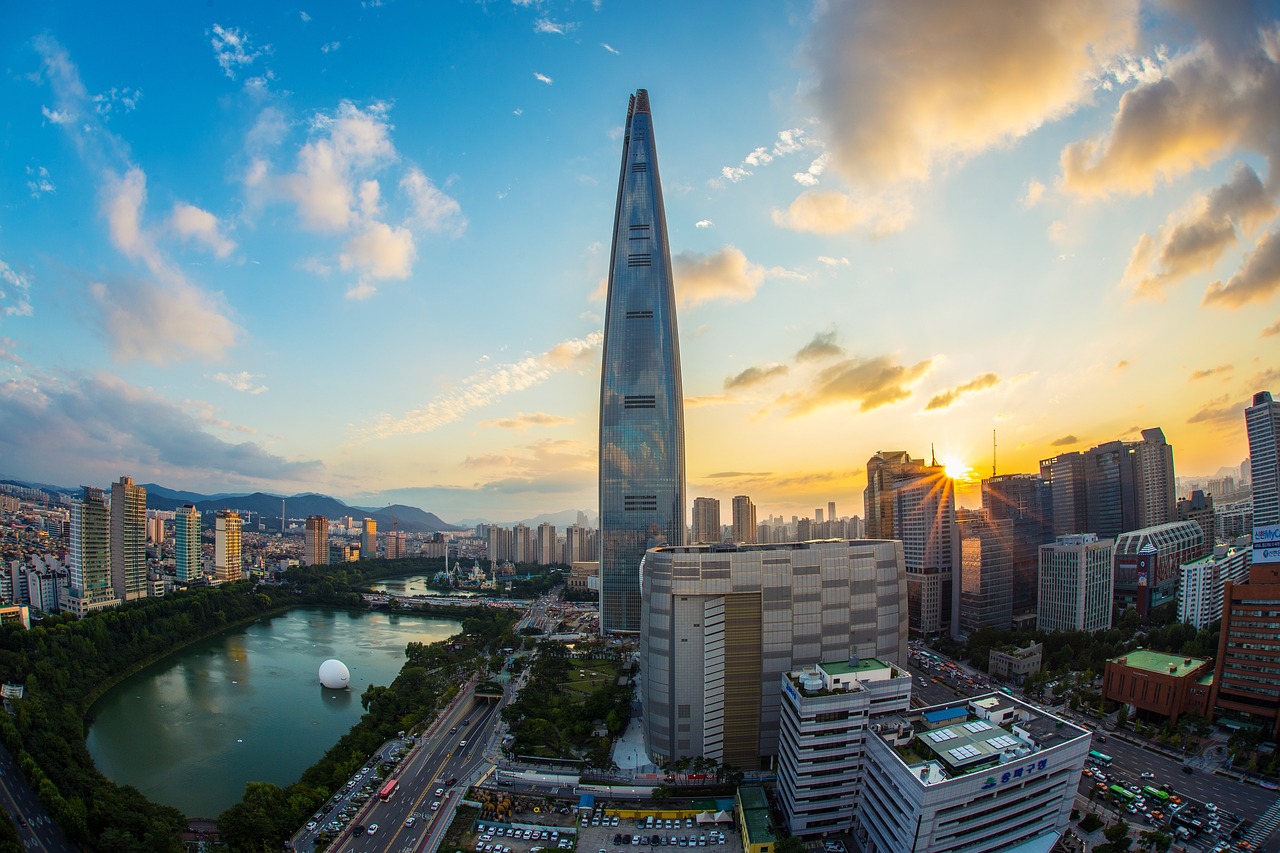 Astra: Astra is an automation platform for personal finance that transfers cash between users' checking and savings accounts so they don't have to. Astra has raised $1.5 million. Investors include Slow Ventures, fintech founders Jake Gibson and Louis Beryl, as well as Johnny Ayers, Tommy Leep, Hustle Fund, and Alumni Ventures Group.

Studs: Studs is an ear-piercing startup that operates out of brick-and-mortar spaces and sells earrings to its young customers. Studs has raised $3 million in seed funding led by First Round Capital. Read more

Bunch: Bunch is a startup whose app enables social networking and video chat with friends in mobile games. Bunch has raised $3.85 million from top game makers, including Supercell, Tencent, Riot Games, Miniclip and Colopl Next, in addition to earlier backers. Read more

Acquire: Acquire is an enterprise platform focused around a chat messenger. Acquire has raised $5.4 million in seed funding. S28 Capital led the round, joined by Fathom Capital and NHN Ventures. Read more