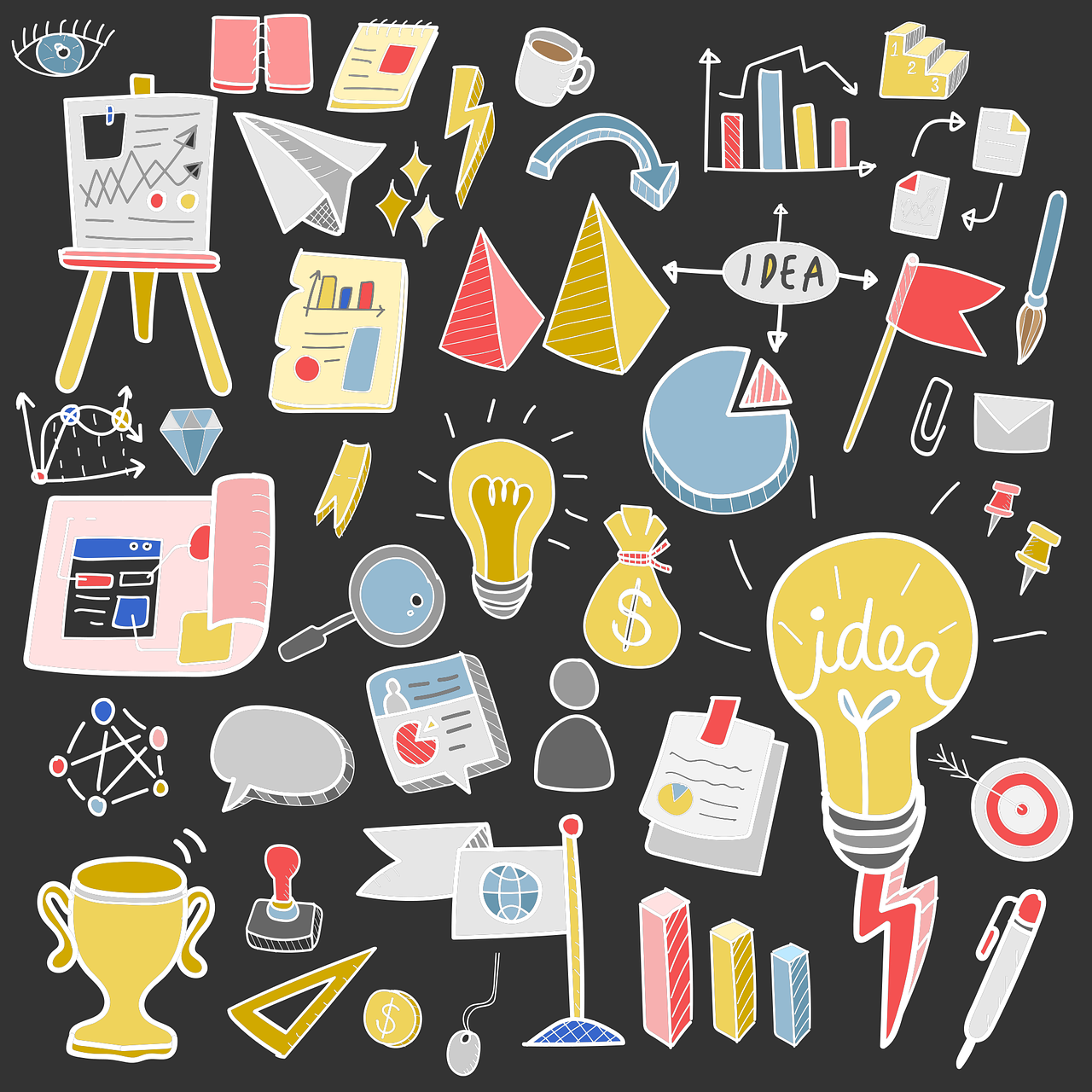 Ad-Lib: Ad-Lib is a marketing platform for global brands. Ad-Lib has raised $6 million in Series A funding from Fog City Capital. Read more

Viisights: Viisights is a developer of real-time video analytics. Viisights has raised $10 million in Series A funding. Awz Ventures led the round, joined by Firstime Ventures. Read more