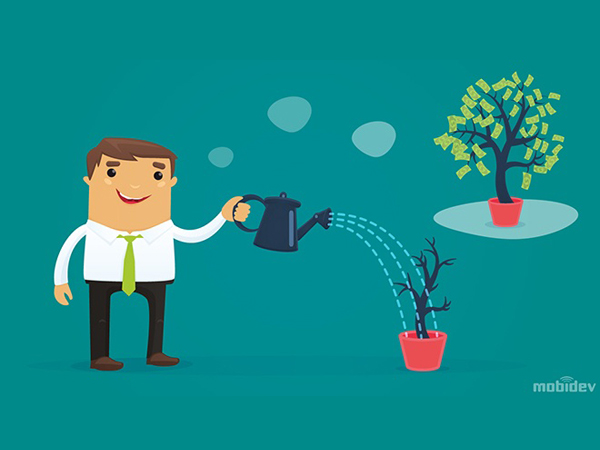 Exer: Exer is an artificial intelligence mobile technology platform for the fitness industry. Exer has raised $2.5 million in seed funding from Signia Venture Partners. The company was launched by Zaw Thet, a founding partner at Signia who will remain a partner with the venture firm but who tells VentureBeat that he's "very passionate about this [startup] idea." Read more

Pico: Pico is building tools to help great content from investigative journalism to creative expression thrive on the web. Pico has raised $4.5 million in funding co-led by Precursor Ventures and payments processor Stripe. Other backers in the round include Bloomberg Beta, Village Global, and Axel Springer Digital Ventures. Read more

Roger.ai: Roger.ai is a bill pay and accounts payable automation for SMBs and accountants. Roger.ai has raised $7.35 million in Series A funding. QED Investors led the round, with participation from 9Yards, Silicon Valley Bank, Financial Venture Studio and BootstrapLabs. Read more

ChargeAfter: ChargeAfter is the first financing solution that enables retailers to offer personalized financing options to their customers in real-time at the point of sale through a global network of lenders. ChargeAfter has raised $8 million in Series A funding led by Propel Venture Partners, with participation from PICO Venture Partners, the Plug and Play accelerator, and Synchrony. Read more

Outschool: Outschool is a marketplace of live online classes for kids. Our mission is to build the biggest, best global school. Outschool has raised $8.5 million in Series A funding. Union Square Ventures and Reach Capital led the round. Read more

Sitetracker: Sitetracker powers the successful deployment of critical infrastructure. Sitetracker has raised $10 million in new Series B funding that brings the total round, first announced last August, to $34 million. Energize Ventures is the newest investor at the table; others of the company's backers include New Enterprise Associates, Wells Fargo Strategic Capital, National Grid Ventures, and Salesforce Ventures. Read more

Pillo Health: Pillo Health is a healthcare solutions provider that empowers organizations to deliver better care into the home. Pillo Health has raised $11 million in Series A funding. Stanley Black & Decker’s corporate venture capital arm led the round; it was joined by Samsung Ventures and numerous earlier investors. Read more

AttackIQ: AttackIQ is an automated validation platform to end the guessing game & challenge your security controls. AttackIQ has raised $17.6 million in Series B funding led by Khosla Ventures, with participation from Index Ventures, Salesforce Ventures, and Telstra Ventures. Read more

Equalum: Equalum develops and markets a platform for real-time data ingestion and processing focused on Big Data for enterprises. Equalum has raised $18 million in Series B funding led by Planven, with participation from United Ventures, earlier backers Innovation Endeavors and GE Ventures, and others. Read more