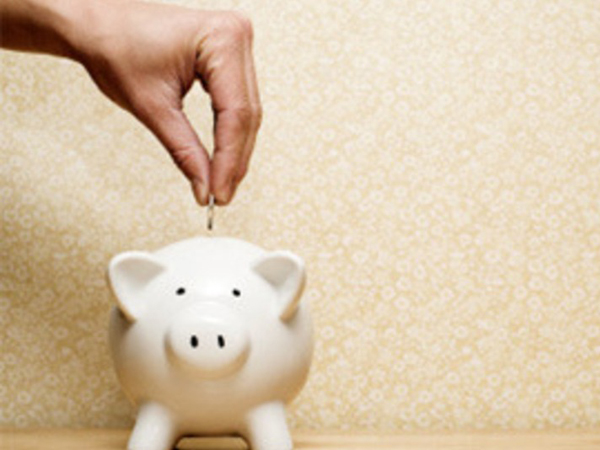 Daisie: Daisie brings creators together and supports them to do amazing work. Daisie has raised $2.5 million in seed funding. The company, co-founded by actor Maisie Williams, is backed predominately by Founders Fund. Others investors include 8VC, Kleiner Perkins, and Shrug Capital. Read more

Arris Composites: Arris Composites provides next-gen composites for mass-market applications. Arris Composites has raised $10 million in Series A funding. NEA led the round and specifically, its venture partner Jeffrey Immelt, the former CEO of GE, was involved in the decision to fund the company. Read more

Quadric.io: quadric.io is an end-to-end architecture optimized for real-time edge computing. quadric.io has raised $15 million in Series A funding led by automotive Tier 1 supplier DENSO and its semiconductor products arm NSITEXE. Leawood VC also participated in the round. Read more

Health at Scale: HEALTH[at]SCALE develops machine learning and artificial intelligence healthcare application. HEALTH[at]SCALE has raised $16 million in Series A funding. Optum, which is part of the UnitedHealth Group, was the sole investor. Read more

Wagestream​: Wagestream is a financial services firm that allows employees to stream their earned wages into their accounts through an instant app. Wagestream has raised £15 million ($19 million) in funding, including from Balderton​ and ​Northzone. Read more

Siemplify: Siemplify is a SOAR provider that is redefining security operations for enterprises and MSSPs worldwide. Siemplify has raised $30 million in Series C funding. Georgian Partners led the round. Read more

Modsy: Modsy is an online interior design service that delivers highly realistic 3D designs of your exact room filled with shoppable pieces of furniture from top brands you can virtually “try on” products and designs before you buy. Modsy has raised a $37 million Series C round of funding from TCV.  Read more

Digital health news, funding roundup in the prior week; September 13

Modsy is an online interior design service that delivers highly realistic 3D designs of your exact room filled with shoppable pieces of furniture from top brands you can virtually “try on” products and designs before you buy–starting at just $69. At a breakthrough price point, Modsy is providing visualization and design services that were once inaccessible to the masses and making it a no brainer purchase for any consumer on the market for furniture. Modsy provides unlimited revisions to your designs through its groundbreaking tools or by working directly with Modsy Designers. After finalizing a design, Modsy makes the check out process easy and gives customers access to exclusive discounts on their aggregated cart that easily pay back the initial design fee. Modsy’s name even comes from a combination of “modern design” and “easy”! Modsy’s mission is to change the way consumers imagine, design and shop for their homes.

Shanna is the founder and CEO of Modsy, a home design service that allows you to visualize design ideas in the context of your own home. Previously, Shanna was a partner on the investing team at Google Ventures.