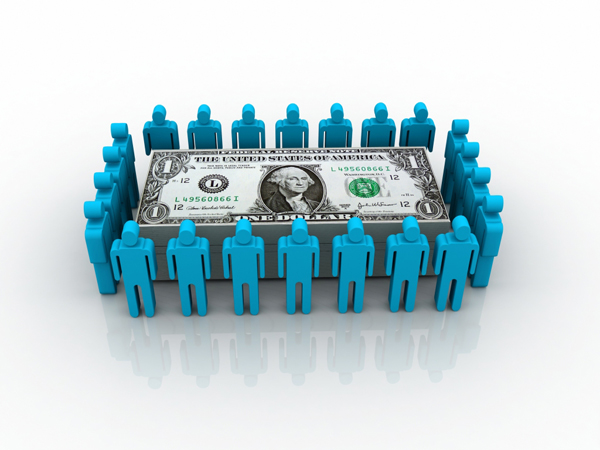 Storr: Storr enables anyone to open a store from their phone. On Storr, people make money selling products instead of retailers like Amazon. Storr has raised $3 million in new funding from Spark Capital. The company has now raised $7.8 million in what it's describing as pre-Series-A funding. Read more

Urban: Urban is a B2C and B2B technology marketplace connecting wellness professionals with buyers in their local neighborhood. Urban has raised $10 million in Series B funding led by Accelerated Digital Ventures, with participation from earlier backers Passion Capital and Felix Capital. Read more

Quadric.io: Quadric.io is building a supercomputer designed for the real-time needs of edge devices. Quadric.io has raised $15 million in Series A funding, including from the automotive company DENSO and Leawood VC. Read more

TomboyX: TomboyX is a fashion-based company that offers clothes and accessories to any gender. TomboyX has raised $18 million in Series B funding led by Craftory in exchange for a majority stake in the business. Read more

Hydrow: Hydrow is a provider of a connected indoor rowing machine. Hydrow has raised Series A funding that takes the round to $27 million. L Catterton led the first tranche in February; new investors in the round include Rx3 Ventures, Wheelhouse, The Raptor Group and The Yard Ventures. Read more