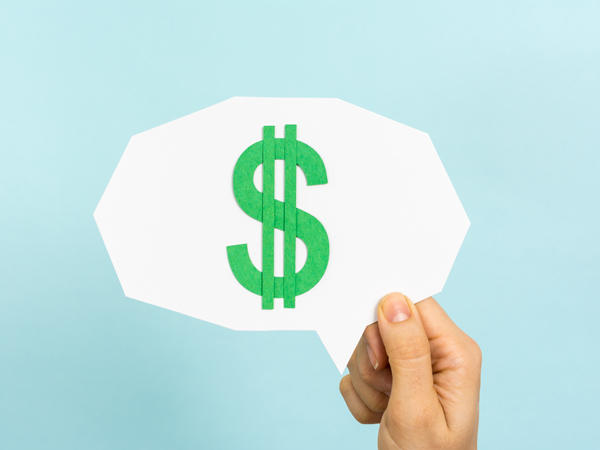 Join: Join optimizes product and material selection and usage, based on the project's unique characteristics. Join has raised $4 million in seed funding co-led by Signalfire and Building Ventures, with participation from earlier backerBolt. Read more

Car IQ: Car IQ is a payment platform for cars that enables autonomous validation and payment for their services removing the need for credit cards in vehicle service and payment workflows.  Car IQ has raised $5 million in Series A funding led by Quest Venture Partners, with participation from Avanta Ventures, Citi Ventures, Alpana Ventures, Plug and Play, and AVG’s Spike Ventures. Read more

Chief: Chief is a private network of powerful women. Chief has raised $22 million in Series A funding co-led by General Catalyst and Inspired Capital. Read more

Open: Open is a  business banking service that combines everything from banking to invoicing & automated bookkeeping in one place. Open has raised $30 million in Series B funding led by Tiger Global Management. Other participants in the round includeTanglin Venture Partners Advisors, 3one4 Capital, Speedinvest, and BetterCapital AngelList Syndicate. Read more