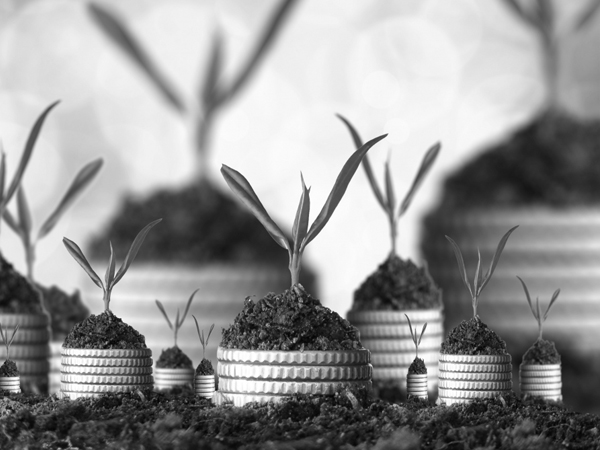 SafeAI: SafeAI is creating the future of autonomous heavy equipment. SafeAI has raised $5 million in funding led by Autotech Ventures. Other investors in the round include Brick & Mortart Ventures, Embark Ventures, and earlier backer Month Vista Capital. Read more

GuestReady: GuestReady builds a platform for real estate management with a focus on short-term rentals. GuestReady has raised $6 million in Series A funding led by Impulse VC and VentureSouq, with participation fromBoost Heroes, Aria Group and 808 Tech Ventures. Read more

NewtonX: NewtonX is an expert knowledge marketplace. NewtonX has raised $12 million in Series A funding led by Two Sigma Ventures, with participation from Third Prime Capital and Xfund. Read more

Zego: Zego is an insurance startup that allows workers in the so-called “gig economy” to pay for commercial insurance only when they use their cars and scooters for work. Zego has raised $42 million in new funding. Target Global led the round, joined by Transferwise CEO and co-founder Taavet Hinrikus and earlier backers Balderton Capital and DST Global. Read more

Collective Health: Collective Health is a company providing an alternative to traditional health insurance. The company has raised a $205 million round of new funding led by the SoftBank Vision Fund, bringing its total funding to date to $435 million. DFJ Growth and PSP Investments, as well as existing investors including Founders Fund, GV, Maverick Ventures, NEA, Sun Life, and other investors, also participated in the round. Read more

VirtualHealth: VirtualHealth is a care management platform purpose-built for value-based care. Our vision is proactive healthcare for all. VirtualHealth has raised an undisclosed amount of Series B funding led by Edison Partners and (unnamed) earlier investors. Read more