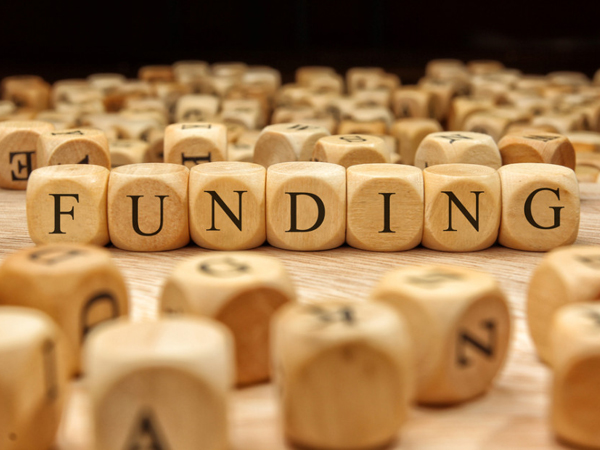 RealBlocks: RealBlocks is a real estate capital markets platform that connects users globally and allows them to raise capital for real estate. RealBlocks has raised $3.1 million in seed funding led by Science, Inc. Other participants in the round include Morgan Creek Digital, Zelkova Ventures, Ulu Ventures, and Cross Culture Ventures. Read more

7shifts: 7shifts offers a mobile and web-based employee scheduling application for the restaurant industry. 7shifts has raised $10 million in Series A funding led by Napier Park, with participation from Teamworthy Ventures and Relay Ventures. Read more

FoodMaven: FoodMaven is an innovative food distributor, bringing agility and flexibility to the big food system. We sell high-quality local and oversupplied food–lost food–to commercial kitchens, at about half price. FoodMaven has raised $10 million from Tao Capital Partners and members of the Walton family. Read more

Essentium: Essentium is an innovator in both engineering filament materials and industrial additive manufacturing platforms. Essentium has raised $22.2 million in Series A funding led by BASF VC, with participation from Materialise and Genesis Park. Read more

Fernish: Fernish is a subscription service for your home. We give you stylish home furnishings for however long you want them. Fernish has raised $30 million from RET Ventures, Techstars Investments, Amazon's chief executive of world-wide consumer, Jeff Wilke, and Intuit founder Scott Cook. Read more

Go-Jek: Go-Jek specializes in ride-hailing, logistics, and digital payments. Go-Jek has raised $920 million from earlier backers Google, Tencent and JD.com as part of what it expected to be a $2 billion round that could value the company at $9.5 billion. Read more