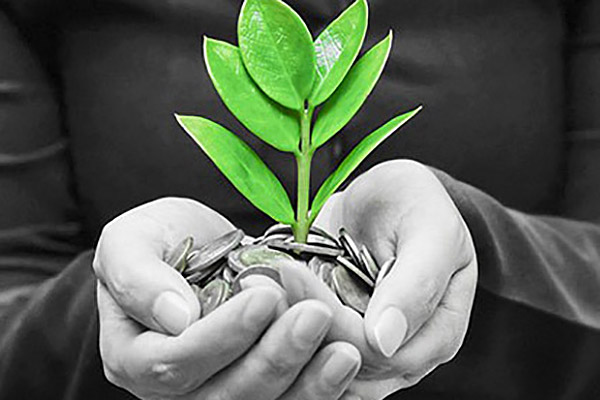 Haute Hijab: Haute HIjab is the leading US hijab brand that operates at the intersection of fashion, technology, and retail. Haute HIjab has raised $2.3 million in funding led by Cue Ball, with participation from Ludlow Ventures, Sinai Ventures, Maveron, Muse Capital, AngelList, and The Helm. Read more

Evisort: Evisort helps companies organize, understand, and extract data from their contracts. Evisort  has raised $4.5 million in seed funding. Village Global andAmity Ventures led the round, and were joined by investors including Serra Ventures. Read more

Axonius: Axonius is the cybersecurity asset management platform that lets IT and Security teams see devices for what they are to manage & secure all. Axonius  has raised $13 million in Series A funding. Bessemer Venture Partners led the round; other investors include YL Ventures, Vertex,WTI and Emerge. Read more

Dandelion Energy: Dandelion is a company offering geothermal heating and cooling systems to homeowners. Danderlion has raised $16 million in Series A funding co-led by GV and Comcast Ventures, with participation from Lennar Corp. and earlier backers NEA,Collaborative Fund, Ground Up and Zhenfund. Read more

Virtuo Technologies: Virtuo is the first 100% mobile and hassle-free car rental service in Europe. Virtuo has raised €20 million in Series B funding, including from Iris Capital, Balderton Capital and Raise Ventures. Read more

Mode: MODE provides a scalable data infrastructure that collects data from the physical world to help businesses improve their operations. MODE has raised $23 million in Series C funding led by Valor Equity Partners. Foundation Capital and REV Venture Partners, which had led Mode’s Series A and B financing rounds, respectively, also joined the round, which brings the company’s total funding to $50 million. Read more

Chainalysis: Chainalysis builds trust in blockchains between people, businesses, and governments. Chainalysis has raised $30 million in Series B funding led by Accel, with participation from Benchmark, which led Chainalysis’ $16 million Series A last April. Read more

CrowdANALYTIX: CrowdANALYTIX is an AI platform that offers scalable AI solutions for global enterprises across industries with a focus on retail, CPG, healthcare, and manufacturing. CrowdANALYTIX s announcing a strategic round of funding from publicly traded Macnica Fuji, a global electronics and IT company headquartered in Tokyo. Macnica has acquired 41.8% of shares in CrowdANALYTIX. Read more