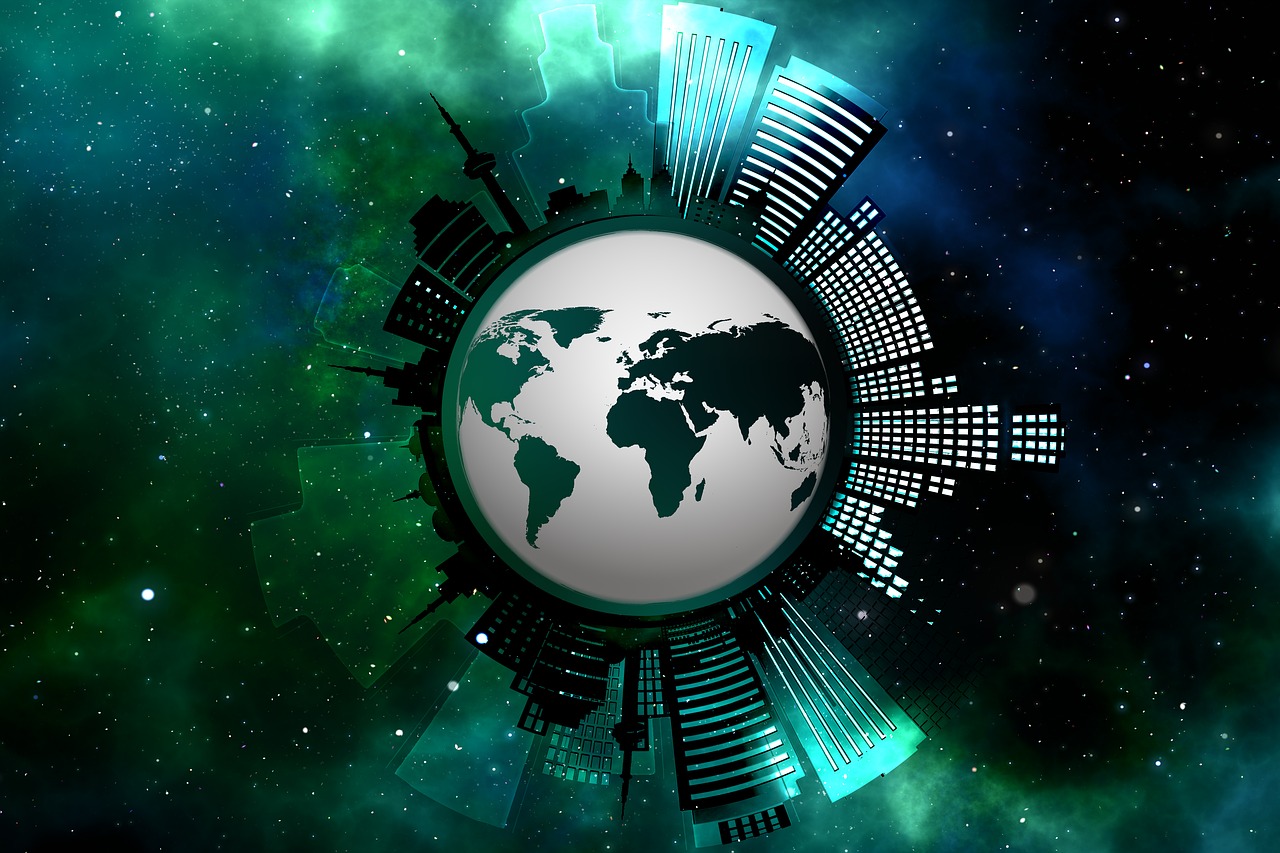 Snackpass: Snackpass’s app allows anyone to order food ahead of time to pick up at local restaurants and also has social components. Snackpass has raised $21 million in Series A funding. The new round of funding was led by Andreessen Horowitz with participation from First Round, General Catalyst, Y Combinator and Inspired Capital. Read more

Telio: Telio is a B2B e-commerce platform that connects mom-and-pop stores with brands and wholesalers on its platform. Telio has raised $25 million in Series A funding, reports DealStreetAsia. The round was led by Tiger Global Management and included the participation of Sequoia India, GGV Capital and RTP Global. Read more