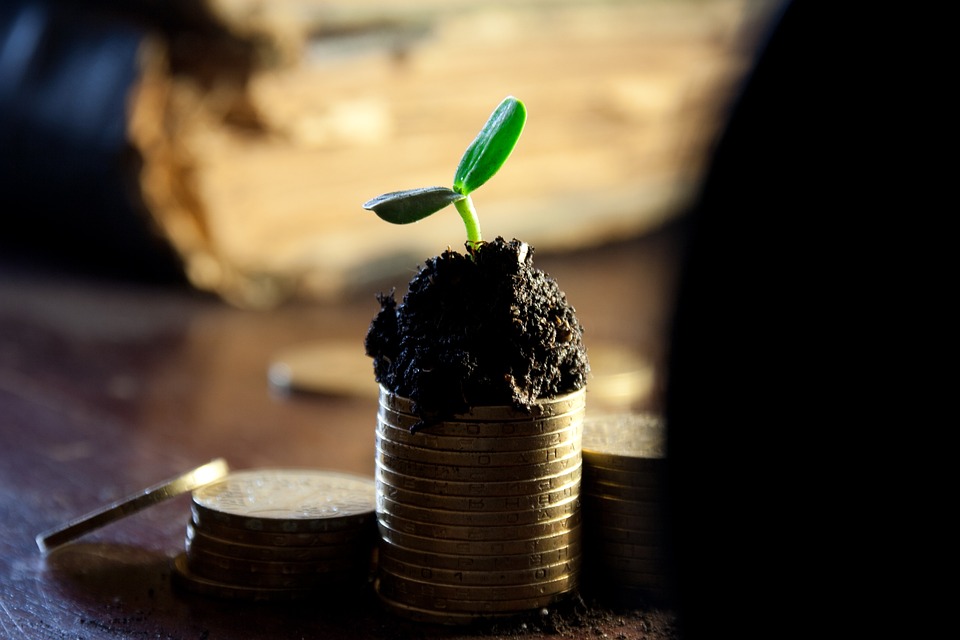 Fitz Frames: Fitz Frames is solving glasses for kids and parents because those who can see the world are the ones who will change it.  Fitz Frames has raised $2.5 million in seed funding. The company isn't disclosing its backers. Read more

Talview: Talview is the fastest way to hire for enterprise employers across the globe. Talview has raised $6.75 million in Series A funding from Storm Ventures, Inventus Capital, Eileses Capital, and Emergent Ventures. Read more

Miko: Miko is an advanced robotics startup founded by three IIT Bombay post-graduates on the pillars of robotics, AI & IoT. Miko has raised $7.5 million in series A funding from Chiratae Ventures, YourNest Venture Capital, a family office connected to Chiratae, and a group of angel investors. Read more

Commsignia: Commsignia specializes in the research and development, manufacturing and distribution of cooperative intelligent transportation systems. Commsignia has raised $11 million in funding. Karma Ventures led the round, with participation from Samsung Catalyst Fund, Partech, Inventure, and earlier backers Credo Ventures and Day One Capital. Read more

Klang: KLANG:technologies are here to offer a new and unique concert experience to musicians all over the world. Klang has raised $22.33 million in funding led by Novator Partners. Other participants in the round include Lego Ventures, the investment entity of the Lego brand, and earlier backers Northzone, Neoteny, Firstminute Capital, Makers Fund, and New Life Ventures.  Read more