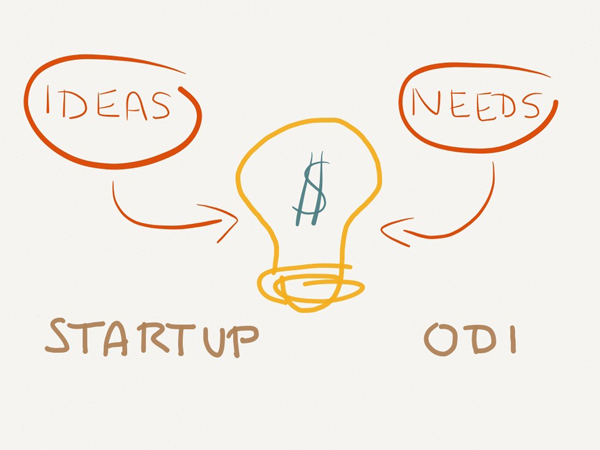 Driveroo: Driveroo is  an on-demand car care app which connects drivers to a network of local, ASE certified technicians. Driveroo has raised $3.1 million in seed funding round led by Zack Rinat, former founder and chairman of Model N and NetDynamics. Other institutional investors also participated as well, including WS Investments. Read more

The Well: The Well integrates an upscale health club with an online marketplace and other wellness lines of business. The Well has raised $14 million in Series A funding led by NEA. Other investors include actor Will Smith and Starwood Capital Group CEO Barry Sternlicht. Read more

HappyFresh: HappyFresh is an online grocery platform that lets you shop products from great grocery stores around the city at the tap of a button. HappyFresh has raised $20 million in Series C funding led by Mirae Asset-Naver Asia Growth Fund. Other participants in the round include Line Ventures, Singha Ventures, Grab Ventures, Samena Capital, Vertex Ventures, SMDV, 500 Startups, and BeeNext. Read more

ZestMoney: ZestMoney is a faster way for all kinds of people to pay using digital EMI, without the need of a credit card or a credit score. ZestMoney has raised $20 million in Series B funding. Quona Capital, a fund that invests in emerging market fintech, led the round. Other participants include Reinventure, Ribbit Capital, Omidyar Network and Naspers -owned PayU. Read more
If you are interested in being included in our funding roundup, submit your press release or blog post about your financing round to kristin@vator.tv. If you want a longer write-up, please do give us a couple of days heads up. If you'd like to be included in our Today's Entrepreneur column, please send me your Vator profile.

Driveroo is the 1st auto care service platform to provide predictive analysis of potential maintenance issues for each vehicle. The company uses Artificial Intelligence and Machine Learning to examine millions of data points about a specific car and others like it and determine the likelihood of specific maintenance issues, based on the type of car and its specific history.   The Driveroo mobile app, in combination with partnerships with professional auto service providers, offers more visibility and convenience into the process of automotive care, maintenance, and inspections and can accurately predict potential service issues before they arise.  Driverooprovides a full range of services, available instantly on-demand, from pre-purchase inspections to fleet care services.  Driveroo is privately held and headquartered in Burlingame, CA.  For more information, please visit https://www.driveroo.com/