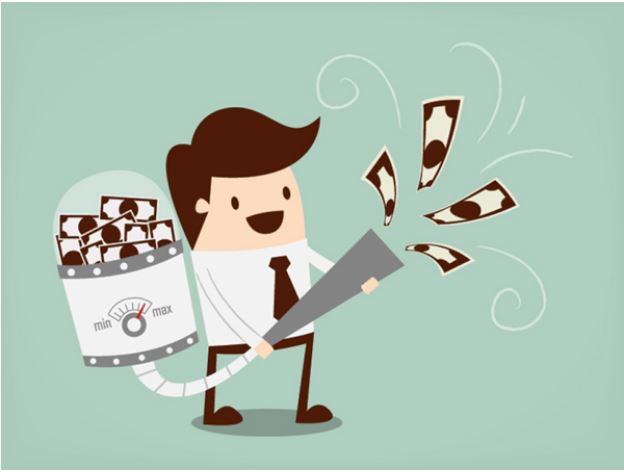 BillionToOne: BillionToOne's mission is to make prenatal testing safe and affordable for every expecting mother. BillionToOne has raised $15 million in Series A funding. Hummingbird Ventures and NeoTribe Ventures co-led the round; they were joined by YC, Civilization Ventures, Fifty Years, 500 Startups Istanbul and HOF Capital. Read more

Academia.edu: Academia.edu is the world's largest platform for open access to academic research with over 75 million users. Academia.edu has raised $16 million in Series C funding led by Tencent, with participation from Social Discovery Ventures. Read more

Oyo: OYO is a hotel network that offers standardized and hassle-free stay experiences. OYO is raising up to $200 million from the home-renting giant Airbnb. The capital will be added to Oyo's previously announced $1 billion Series E round, which was led by the SoftBank Vision Fund. Read more