The variability of how events will unfold is inflaming our anger, which leads to stress and some mental anguish, if not illness. One in five Americans have a mental disorder ranging from mild anxiety to serious depression and it’s getting worse.

I've argued that many people are depressed because they lack meaning, purpose and coping skills. But Headspace Chief Science Officer Dr. Megan Bell actually made a great point to me the other day. She suggested that many are not even close to trying to actualize themselves with meaning because people are currently struggling to have their basic needs met, such as safety and security. Megan is referring to Maslow's Hierarchy of Needs. 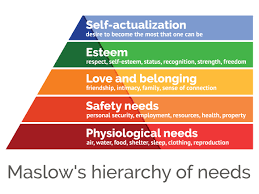 "People have a hard time navigating uncertainty," she said. "What helps a child feel safe is when grownups are in charge and when they know if they do X, Y happens. This is a very basic sense of security." But today, particularly in the polarized political environment it's hard to feel safe or secure, she suggested. "We need to feel a degree of safety and security that the world is a predictable place. If this is disrupted, then it goes from 'I know what I need to do, but I'm not sure.'" In other words, the rules of living in a civil society are being torn up and it's hard to know how to stay safe, let alone purposefully productive, in the game of life when there's anarchy on the streets.

Megan will be speaking at our upcoming Future of Mental and Behavioral Health on the evening of March 25 at UCSF. REGISTER here to join us. In related news, Headspace just raised $93 million in funding.

In this roundup, here's a curation of recent articles or information about mental illness or behavioral health as we prepare for our March event.

The marketing of madness 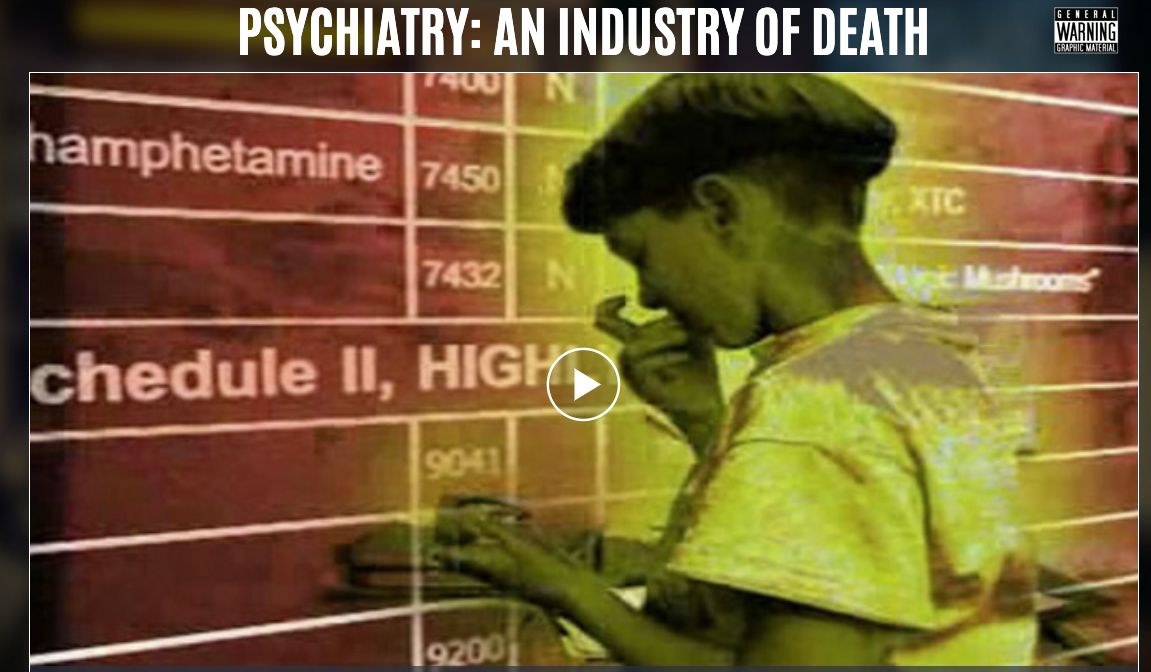 This isn't recent, but it's relevant and I largely agree with the mission of this organization. You've probably not heard about Citizens Commission on Human Rights, a non-profit mental health watchdog that is against what they call the biological model of "disease" that promotes psychiatric drug use. In other words, the psychiatric industry is "medicalizing everyday problems" and by doing so it "has fraudulently labeled millions as mentally ill, and either forced or convinced them to adopt prescription psychotropic drugs as a routine part of their lives."

One of the criticisms this watchdog has is the "lack of science" supporting the diagnostic tools, such as the DSM (Diagnostic and Statistical Manual of Mental Disorders). "Not one of the 374 disorders described therein has ever been proven to exist by observable pathology or objective tests. Instead, a panel of psychiatrists arbitrarily defined symptoms of each mental disorder and then literally voted on their suitability for inclusion in the DSM. By this system, if a newly defined mental disorder loses the vote, it fails to make it into the DSM. The system is subjective and ambiguous; its terminology is ill-defined or altogether undefined," wrote the organization's president. There are no lab tests, X-rays or objective tests that can verify mental disorder is a physical condition. But "psychiatry has repackaged these [depressive] emotions and behaviors as "disease" in order to sell drugs.

As I've written about in the past, a lot of what some people consider mental illness is not a disease but rather normal human condition.

As a relatively well-known psychotherapist said: "many states of mind conventionally described as mental illnesses are in fact rational reactions to social, economic and political conditions."

Against the medicalization of the behavioral health 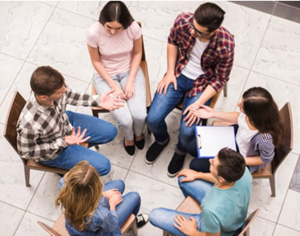 There's a new model and it's called Consolidated Behavioral Health, a next-generation clinical model that combines behavioral services and medications. The proponents appear to support Citizens Commission of Human Rights by supporting the limited use of psychotropics. They also view mental disorders as a normal human condition.

"People with cancer and heart disease expect a cure and they often get one through surgery, medication or both. Behavioral health conditions have few cures today, partly since we are focusing on curing aspects of the human condition," writes the author. "Can we cure depression? We can try to limit claims for a cure to specific, potentially biological types. Yet medical model proponents counter with bold dreams."

The author points out that one of the reasons behavioral approaches to treating mental illness is that there isn't a reimbursement model. But "calling problems illnesses will ease the process of payment." The author suggests classifying behavioral health problems into a different category for healthcare reimbursements. Additionally, the article also points out the economics of behavior change doesn't scale. Selling pills however does scale. It's sad to think that psychotherapy may actually be more effective than pharmacotherapy, but it's not supported because it's not a business that scales.

Magellan is leveraging behavioral health to tackle overuse of prescriptions

Behavioral methods are becoming far more acceptable. This is partly because 47 million Americans live with a mental health condition and behavioral health is actually helping to improve their conditions. In a new program by Magellan Rx Management called Live Vibrantly: Whole Health, pharmacists work closely with providers to make treatment plans for patients. The program also focuses on quality measures, including overuse of medications. The results have been favorable, including a drop in medication usage.