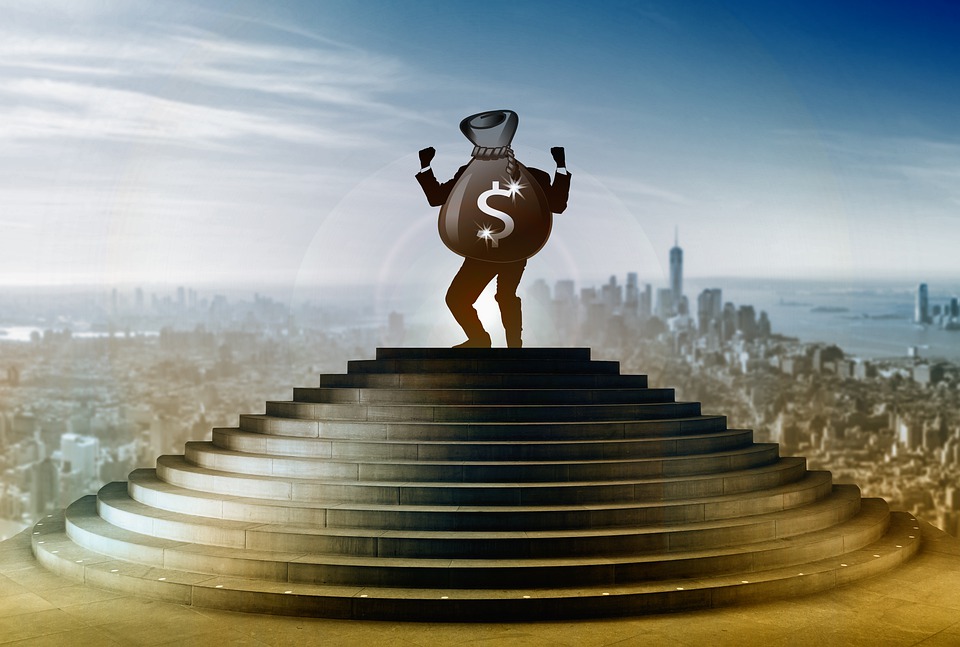 Dealroom: Dealroom connects professional investors, corporates, and local governments in order that they might better discover and track nascent tech companies. Dealroom has raised $3 million in Series A funding. Shoe Investments and Knight Venture Capital co-led the round. Read more

PredictHQ: PredictHQ is a data intelligence company that indexes global events in order to help its business customers plan for the future. PredictHQ has raised $22 million in Series B funding led by Sutter Hill Ventures. Read more

CybelAngel: CybelAngel is a risk management software. CybelAngel has raised $36 million in Series B funding. Prime Ventures led. the round,  joined by Tempocap, Bpifrance, and Open CNP. Read more

Headspace: Headspace is a digital health platform that provides its users with guided meditation sessions and mindfulness training.  Headspace has raised $93 in Series C funding. The round was led by blisce/, with participation from Waverley Capital and Times Bridge, the global investments and partnerships arm of The Times Group of India. ERisting investors, including the Chernin Group, Spectrum Equity and Advancit Capital, also participated. Read more