Helping the mentally ill among the homeless 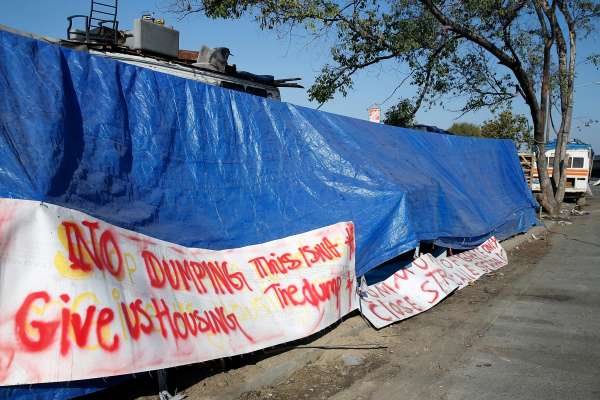 We're hosting our Future of Mental and Behavioral Health on March 25 at UCSF. As always, we'll cover the new treatment models that are focused on behavioral modifications and engagement for those who are depressed, anxious or seriously mentally ill.

In some ways, software is mimicking what we should be doing as families and communities - engaging constantly with our loved ones, guiding them to see the hope and beauty in life and enabling them to realize they're capable of changing their unfortunate circumstances, or at the least view them through a more positive lens.

Sometimes, however, people truly are mentally ill and they find themselves living on the streets. According to Mental Illness Policy Org, at least 25 percent of the homeless population suffer from "serious" mental illness. Government policies, such as the reduction of psychiatric beds, have certainly contributed. But other policies and cultural norms enable others who are not mentally ill to accept homelessness.

The culture of entitlement is not healthy and it's not lost on those on the streets. When they demand free housing as a constitutional right, they are casting themselves as victims and promoting a defeatist view of their own abilities. This is where it becomes a problem. Victimology and rampant drug abuse are pervasive at homeless encampments and the combination makes homeless encampments a feeding ground for mental illness.

So what can help? One group hoping to do their part in fighting the homeless crisis identifies loss of employment as the No. 1 reason behind people living on the street. The organization, called Downtown Streets Team, focuses on helping the homeless get jobs. It's one of the better solutions around because it hits at the heart of the problem.

People don't just need a place to live, they need their dignity.

In this roundup, here's a curation of some recent articles about what's happening from a public policy and private sector standpoint to address homelessness and mental health.

Prosecute homeless and sentence them to treatment 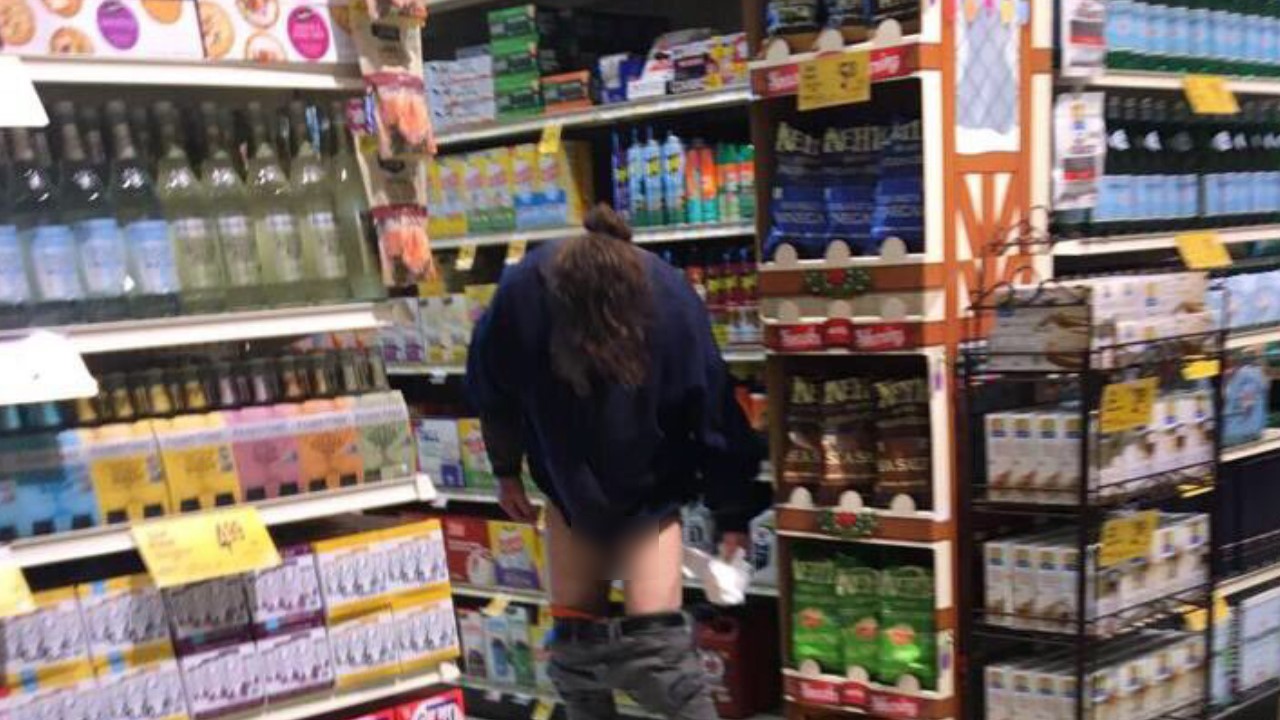 Recently California Assemblyman Mike Gatto proposed a measure to prosecute the mentally ill homeless people and "sentence" them into treatment. Importantly, he wants certain crimes, like "defecating on public transportation or using heroin or meth in public" to be "strictly enforced." A special court would be created to determine why those crimes were committed and sentence the defendant to shelters, drug rehab, or an appropriate treatment plan. The conviction would be "expunged" once a person completes the sentence. The LA Times doesn't agree with Gatto because his plan doesn't like the criminalization aspect. But at the same time, the publication has no alternative solution, only to say: "Let's concentrate on getting them housing and mental health services." I agree. But let's also not enable and support the homeless lifestyle. Showing compassion also means having faith that teaching the homeless about accountability, consequence and mutual respect for others is part of being in a society. Additionally, Gatto's plan certainly beats the proposal by Chesa Boudin who recently became district attorney of San Francisco. Boudin says that he wouldn't prosecute "crimes such as public camping, offering or soliciting sex, public urination, blocking a sidewalk, etc." Boudin blames SF's homelessness on "evictions" and corporate landlords. But it's more than that. 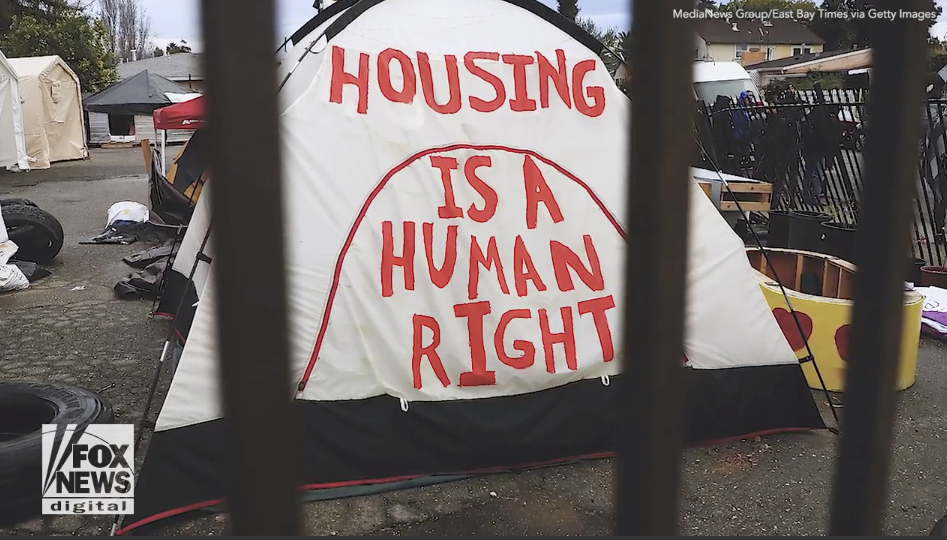 In March, Nico Arcino, head of strategic partnerships at Kaiser Permanente will be joining us again. We love having Nico at our events. Meanwhile, KP corporate has been very busy making pledges to help the homeless crisis. This week, KP announced that it's pledging $5 million to get hundreds off the streets of Portland. A week ago, KP announced a similar program albeit a larger $25 million fund to address California's homeless crisis. It's likely these plans were influenced by California Gov. Gavin Newsom's executive order creating a $750 million fund to fight homelessness. The funds are to go toward mental health services, subsidized housing, rent, care homes and 100 campers and modular tents to be used as temporary housing.

"Safe and stable housing is key to a person's physical, mental and social health," said Greg Adams, CEO of the Oakland-based nonprofit healthcare company. "Chronic homelessness has been shown to cut 27 years from the average lifespan and is associated with communicable diseases such as hepatitis and typhus, increased hospitalizations, and frequent readmissions." KP also said in a statement: "Homelessness increases the level and amount of care the health system must provide, even as it limits how successful that care can be. Common conditions such as diabetes, hypertension and asthma are nearly impossible to manage without housing." KP's headquarters are in Oakland, which has seen the largest two-year increase of any city in California. If you live around Oakland, you're aware of the large homeless encampment by Home Depot. California will be shutting the encampment down in February, according to just-released reports. 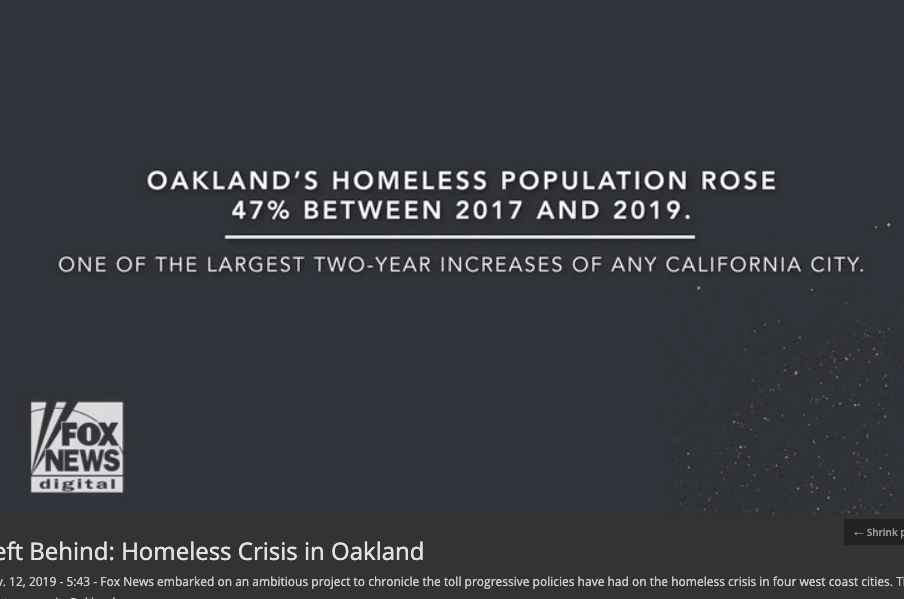 A brief history of mental illness, homelessness and crime 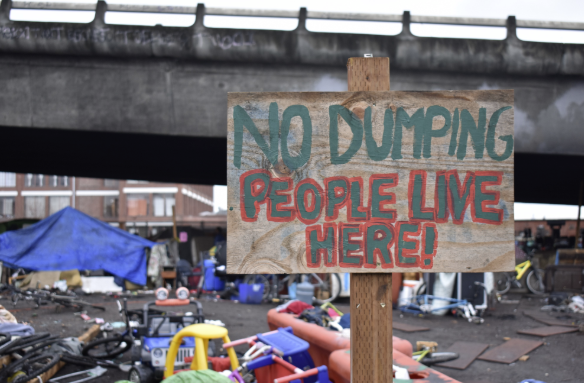 One of the reasons cited for why mental illness is prolific among the homeless is because of deinstitutionalization, a government policy circa 1960's that moved mental health patients into federally-funded community mental health centers and away from state-funded "insane asylums."

Within 40 years, from 1955-1994, about 487,000 patients were discharged from the state-run hospitals, which eventually closed. Additionally, the two groups - the local centers and state-funded centers had conflicts, which led to an exacerbation of the homeless and mental health crisis. In 1972, a study by the National Institute of Mental Health noted that relationships between the community and public mental health facilities exist at a "relatively minimal level." Another done in 1979 by the Inspector General of the US Dept. of Health, Education and Welfare said: “The relationship between the CMHCs [community mental health centers] and public psychiatric hospital is difficult at best, adversarial at worst.” Another reason for the rise in homelessness could be the tough-on-crime policies that drove up incarcerations prior to 2000. The logic is that when people left jail they ended up in the streets. In the last two decades however, according to annual reports issued by the National Conference of State Legislatures, several hundred state laws were put in motion that "make sentencing less rigid and less severe." The result, fewer incarcerations, but which also meant more people on the street.