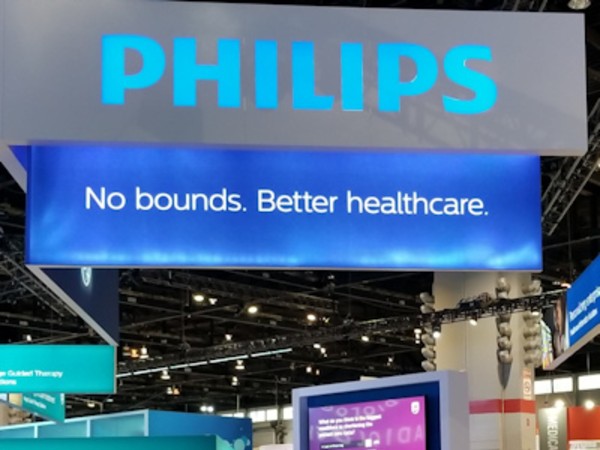 Dutch electronics company Philips is one of the best known, and oldest, electronics companies in the world (the company was founded all the way back in 1891!) but it's now about to make a major change that will send it off in a brand new direction.

On Tuesday, Philips announced that it was officially starting the process to sell its domestic appliances division, which includes kitchen appliances, coffee, garment care and home care appliances, such as vacuum cleaners and air purifiers. This move comes as the company looks to go deeper into becoming a healthcare technology company.

“We have significantly improved the performance of the Domestic Appliances business over the years, which has made a very important contribution to Philips, however this business is not a strategic fit for our future as a health technology leader,” Frans van Houten, CEO of Royal Philips, said in a statement.

“We are committed to finding a good home for this business to continue to thrive and grow over time, as we expand and invest in our consumer health and professional healthcare related businesses.”

This move toward being a healthcare company has been in the cards for a while; Philips even changed its name from Philips Electronics to Royal Philips in 2013 in order to reflect the change in its business.

"We believe having Royal Philips as our new company name will position us well in our endeavor to make the world healthier and more sustainable," van Houten said at the time.

The move also makes financial sense, as the healthcare part of Philip's business is now more valuable than its appliances: on the announcement, Philips revealed that its appliances division is worth €2.3 billion, or $2.5 billion U.S. dollars, while its personal health businesses are worth €3.5 billion, or $3.8 billion USD. Philips expects the process for creating a separate legal structure to sell the appliances division will be completed in the next 12 to 18 months.

This news comes on the same day that Philips released it fourth quarter and 2019 full year financials. The company revealed that it saw sales rise 3 percent quarter to quarter, to €6 billion, while full year sales rose 4 percent to €19.5 billion.

Last year, the company says its  products and solutions "improved the lives" of 1.64 billion people, up from 1.54 billion in 2018, a 6.5 percent increase. That included 194 in what Philips describes as "underserved communities."

Vator has reached out to Philips for additional information regarding this news. We will update this story if we learn more.