Humana expands its Go365 program; Under Armour pulls out of wearables; Fitbit predicts the flu? 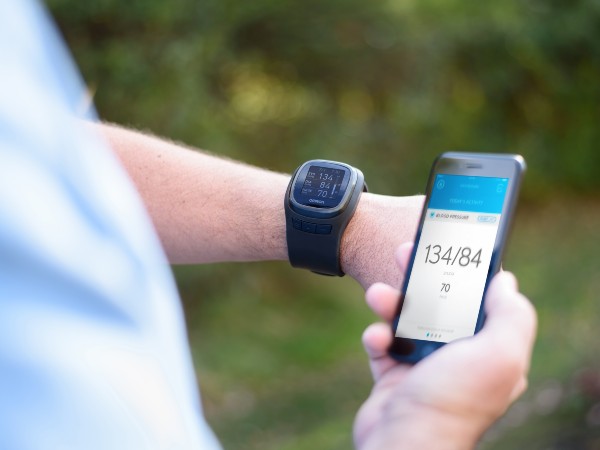 Humana announced that it partnered with Validic to expand its Go365 wellness program to more wearables, health apps, and in-home medical devices, which will give access to more of Humana's populations, including large self-insured employer groups.

"The core value for Humana, and companies like them, is not how do they get the data from members across all these different devices? The core value is, what they do once they have the data? And how do they get more data sources on board, so they can have even more information to help folks along in their health journey? Validic solves that key focus of how they get the data so they can focus on what they do with it," Validic CEO Drew Schiller told me in an interview. 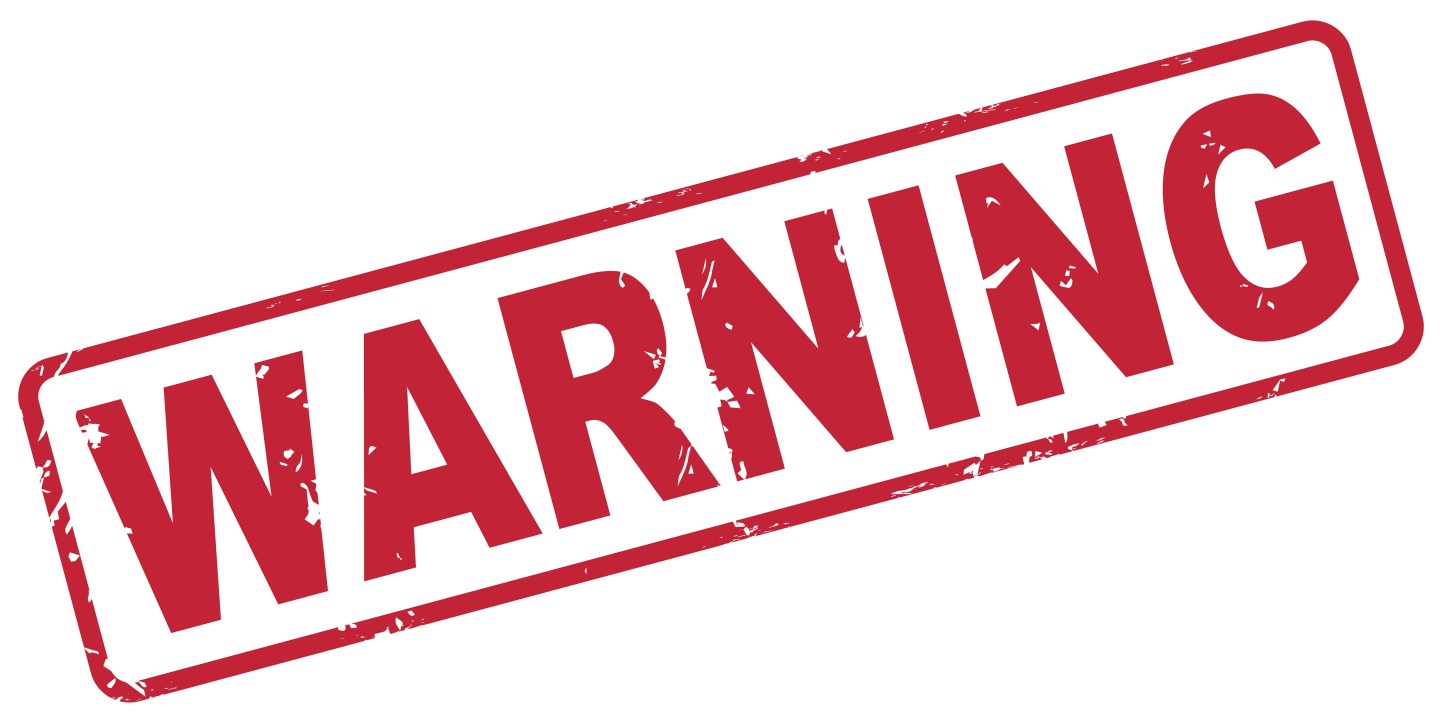 These are devices that are mostly used in health care facilities for displaying patient information, such as the temperature, heartbeat and blood pressure of a patient. They are also used to monitor patients from a central location in a facility, like a nurse’s bay.

The FDA found that hackers could potentially silence alarms, generate false alarms or interfere with the function of patient monitors connected to these devices by remotely taking over the device. So far, there have been no reports of the devices having been hacked.

“Medical devices connected to a communications network can offer numerous advantages over non-connected devices, such as access to more convenient or more timely health care. However, when a medical device is connected to a communications network, there is a risk that cybersecurity vulnerabilities could be exploited by an attacker, which could result in patient harm,” said Suzanne Schwartz, acting director of the Office of Strategic Partnerships and Technology Innovation in the FDA’s Center for Devices and Radiological Health, in a statement.

“The agency understands that cybersecurity is a shared responsibility with the medical device industry, health care delivery organizations, patients, security researchers and other government agencies. Today’s alert regarding cybersecurity vulnerabilities in certain GE Healthcare stations and servers is a key example of the FDA’s commitment to work with all stakeholders to address cybersecurity issues that affect medical devices in order to keep patients safe.” 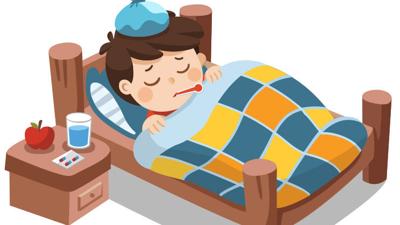 Can your Fitbit predict the flu?

According to researchers at the Scripps Research Translational Institute, data from users wearing Fitbits might be used to determine where there could potentially be outbreaks of the flu in real time.

The study, which was conducted over two years, from March 2016 to March 2018, used sensor data from 200,000 deidentified people in California, Texas, New York, Illinois, and Pennsylvania (those being the top five states with the most Fitbit users). These are people who wore a Fitbit for at least 60 days and used the same wearable throughout the entire period, which amounted to 47,249 users in all.

Researchers looked at data on resting heart rate (RHR) and sleep data, to see if they could sees trends of what they call "seasonal respiratory infections, such as influenza," as RHR becomes elevated during infection. They concluded that they were able to see "significant improvements" in their ability to predict influenza by tracking this data.

"In the future, wearables could include additional sensors to prospectively track blood pressure, temperature, electrocardiogram, and cough analysis, which could be used to further characterise an individual's baseline and identify abnormalities," the study says.

"Future prospective studies will help to differentiate deviations from an individual's normal levels resulting from infectious versus non-infectious causes, and might even be able to identify infections before symptom onset. Capturing physiological and behavioural data from a growing number of wearable device users globally could greatly improve timeliness and precision of public health responses and even inform individual clinical care. It could also fill major gaps in regions where influenza surveillance data are not available."

Under Armour pulls out of the connected device game for good

Under Armour permanantly discontinued its connected health platform, called HealthBox, which had included an app, wearables, such as a heart rate monitor and wrist-worn activity monitor, as well as a smart scale, none of which will receive software support going forward.

In 2016, the company had partnered with IBM to have Watson power the devices, but the company had stopped manufacturing them by 2017, though it had allowed users to keep using their existing purchases for the next two years.

Under Armour is now encouraging HealthBox users to export their data to MapMyFitness instead, which the company bought in 2015. Not all data can be exported, however, and the MapMyFitness platform only counts calories burned through exercise, rather than all the other data that had previously been captured, including weight, sleep and resting heart rate. 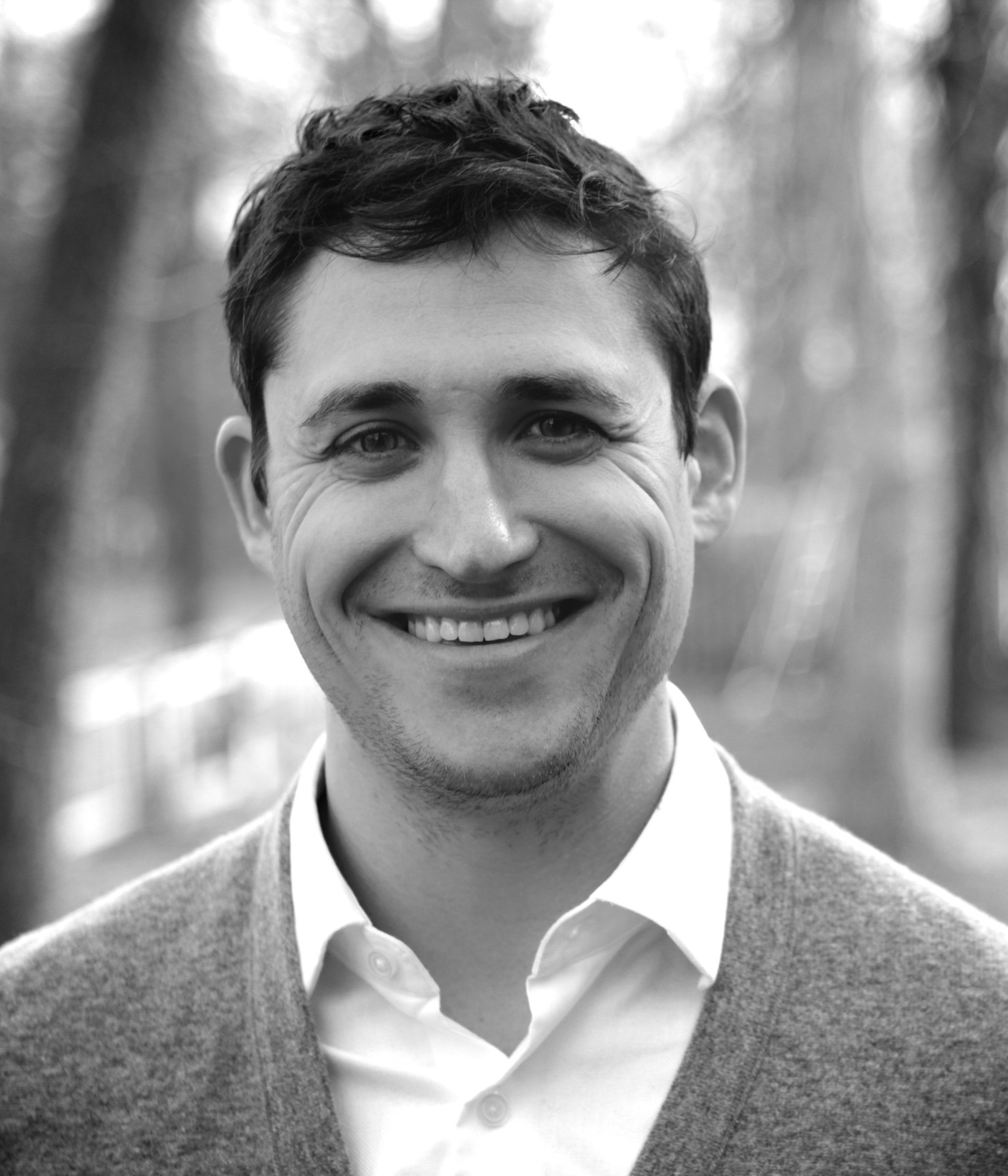 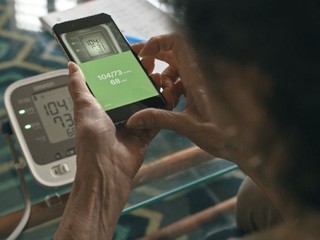