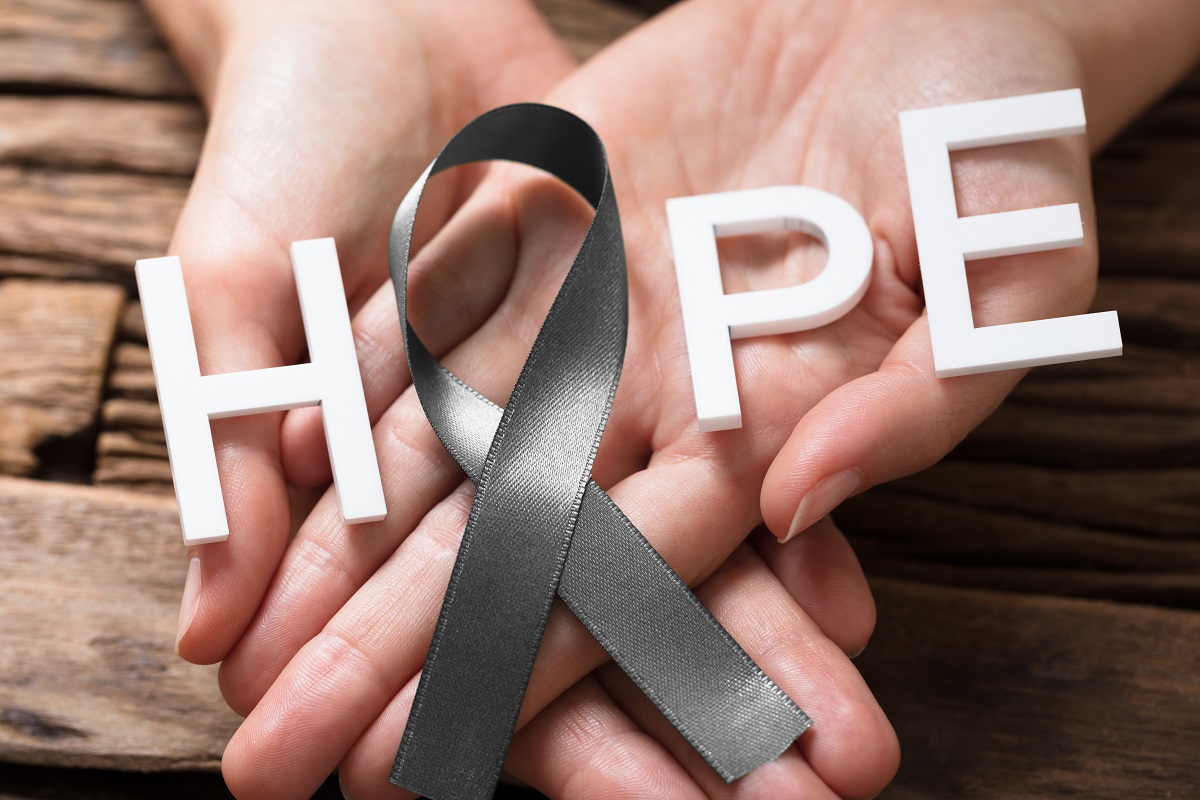 Brain cancer is a dangerous disease with a relatively low survival rate, especially for children. When a person is first diagnosed with brain cancer, they may understandably be worried about their future. Close contact with their doctor and oncologist can help them put their fears into perspective and come to terms with the journey they will be undertaking. A diagnosis of brain cancer does not need to be fatal.

Dr. Mohammad Akmal Makhdum explains the different types of brain cancer and their potential for treatment, as well as how several famous figures throughout the years have handled their diagnoses.

There are 120 types of brain cancer. Some tumors are fast-growing and malignant. Others may be benign and grow slowly. Primary brain cancer forms in the brain cells. The type of cancer is determined by the cells in the brain where it develops. The most common brain tumor is glioma. The glioma grows in the supportive tissue in the brain. Gliomas represent 30 percent of all brain tumors.

Cancer can also spread from the central nervous system to the brain. This is known as spinal cancer. When spinal cancer metastasizes or spreads to a new part of the body, it can be very dangerous.

Regardless of the type of cancer one is diagnosed with, early diagnosis and swift corrective action are necessary to ensure the best chances of returning to a normal life. Brain cancer is not something to be put off for a later day.

President Carter is a well-known example of brain cancer survival. Despite his advanced age, Carter has been able to recover from several bouts of cancer treatment. In the past, this cancer had a low survival rate, but the advent of immunotherapy drugs has made a big difference in this cancer’s survival.

President Carter has undergone several surgeries and other procedures to treat his cancer. His strength is impressive for someone in their mid-90s. With the appropriate medical care, President Carter has been able to survive his bout with brain cancer and continue to live an active lifestyle since his diagnosis in 2015.

In addition to malignant melanoma, Senator John McCain also had a glioblastoma, the most common type of brain cancer. McCain underwent surgery to remove his aggressive glioblastoma.

McCain underwent chemotherapy and immunotherapy in hopes of beating cancer. Unfortunately, his fight came to an end in August of 2018.

Though he ultimately lost his battle with brain cancer, McCain’s example serves as a testament to the value of early detection as a tool for treating and eventually recovering from brain cancer. An abundance of caution can make all the difference.

Senator Kennedy also succumbed to brain cancer in 2009. His brain tumor was a malignant glioma. His doctors discovered his illness after he suffered a seizure, and shortly afterward, he began treatment. Many cancer experts collaborated to treat Senator Kennedy, and he received the best of care, but he did not survive his cancer.

While the survival rate for brain cancer is relatively low, there are now many effective treatments for the disease. If the tumor is operable, it represents a higher survival rate. Dr. Mohammad Akmal Makhdum encourages all cancer patients to fully research their disease and explore all avenues of treatment that are available.

For those who have lost a loved one to this disease, Dr. Makhdum encourages a continued effort to raise awareness and offer support for those currently going through the difficult process of treatment. Dr. Makhdum recently lost his own wife to brain cancer and is painfully aware of the stakes involved with treatment but is optimistic that through shared effort we can one day find a cure and stop cancer once and for all.