The company, which has raised a total of $25M, is readying the launch of its Destinations product

Bridge Connector is an integration platform as a service (iPaaS) company that delivers integration solutions for healthcare organizations, helping them automatically transfer data between disparate systems.

This week, the company announced it raised a $5 million round of funding led by the private investment office of Jeff Vinik, along with existing investor Axioma Ventures, which is backed by Howard Jenkins, former CEO of Publix Super Markets and current Chief Strategy Officer at Bridge Connector.

The company, which raised a $10 million round of funding earlier this year, has now seen $25 million invested in total.

Vinink is "a really nice guy, and who buys into the vision of what we’re trying to accomplish," David Wenger, founder and CEO of Bridge Connector, told me in an interview.

“Jeff invests in a lot of other healthcare technology companies and he truly believe in healthcare, and especially technology in the healthcare space. He thinks we have a very solid solution that can help fix the industry. Having a business mind like that at our fingertips is something that I jumped at taking advantage of," he said.

"First we had Howard Jenkins and Axioma Ventures, who have been so important to our growth from a mentorship perspective; to now have someone else like that involved with our company is something that I could have never dreamed of. Now I’m lucky enough to say I not only have two of the sharpest minds out there in the United States, but also two true businessmen who have grown very, very, very successful companies that can help me grow this company in the right way. Their reputations speak for themselves and I hope I’m able to have a similar impact on the people I hire and, no matter where this company goes, create an impact. That’s what their really helping me do.”

Bridge Connector is an app partner with Salesforce and, through that relationship, works closely with the company's clients, helping them to integrate Salesforce with whatever other systems they are using.

The new funding will be used, in part, to facilitate the upcoming launch of the company's new product, called Destinations, which Wenger calls, "the first no-code platform for healthcare integration."

"What's new about Destinations is we’re trying to enable citizen integrators. What’s new about it is we’re actually going to be putting it out into the market so that people can actually build on top of it themselves, putting it in the hands of other people," he said.

Destinations was previously only being used internally at Bridge Connector to build up a library of hundreds of different systems that can be connected, while the company was also building out different workflows that can be releveraged multiple times.

"Once we build an integration one time to assist them, it can be reused over and over again. What’s unique is now we have over 60 different use cases inside our platform that people can actually releverage the actual integration and workflow automation aspect of it. So, it really increases the speed at which an integration can go live," Wenger explained.

With Desintations, Bridge Connector is also able to push features and functionalities updates, meaning that as APIs change, the company is able to repush those updates out to its entire customer base at the same time. It also provides full client reporting, dashboards and transaction volumes, so that customers can see the value Bridge Connector is providing to their business.

"That will make life a lot easier for the interface analysts and integration engineers, since they'll no longer have to sit there coding. Instead, they can actually just use our platform,  increasing the time to value."

What's next for Bridge Connector

Bridge Connector currently has 130 employees, and has grown 1,000 percent year-over-year so that it's now live in over 350 customer sites.

Wenger believes that, in just a year or two, the company will have hundreds of different systems that will be connectable from inside of its platform.

"Those are systems that aren't just EHRs, aren’t just a Salesforce or CRM, but every system that encompasses healthcare vendors. We are ultimately creating a network that is the largest in healthcare. Where I see us going is creating that marketplace for healthcare integration that can be used by anyone."

In the longer term, his vision is for Bridge Connector to be the standard, and to be the company that solved interoperability in healthcare.

"We will be the company that has created the way for any technology in the healthcare space to have a way to talk to other systems. We think we can be that platform that not only can connect things, but we’ve automated the business processes of healthcare and we’re moving the barrier of data living in silos into making it actually actionable and usable on a daily basis. That’s where I think we can get to." 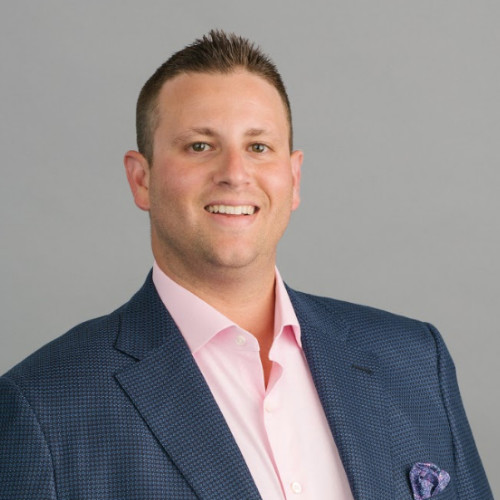 David Wenger is the Founder & CEO of Bridge Connector, an integration platform as a service (iPaaS) that delivers streamlined integration solutions for healthcare organizations which he founded in 2017. 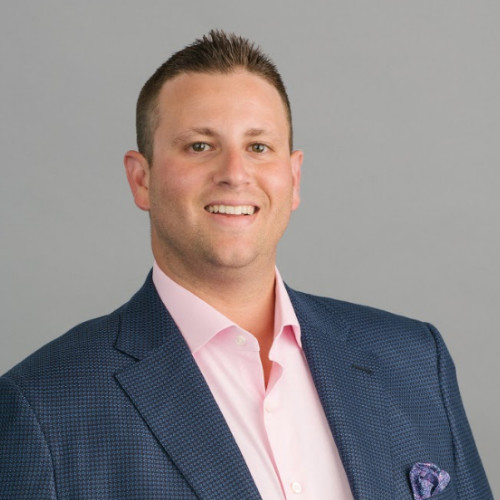 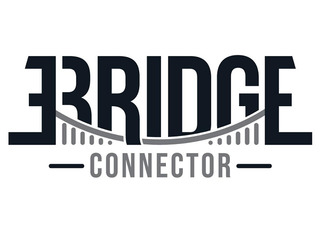 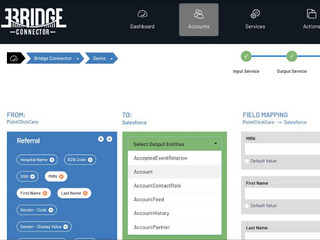 Bridge Connector raises another $5.5M to build out its iPaaS solution for healthcare