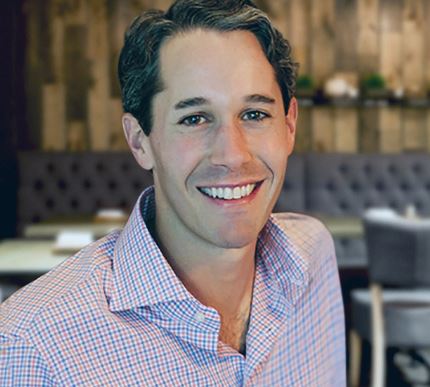 Independent power producers sell electricity on the open market. They are fueled by coal, oil, and gas, as well as renewable sources like solar and wind. This market has experienced some growth over the past 10 years but has leveled off recently, driven by low demand and a lower fuel-to-heat ratio.

Brian Ladin of Delos Shipping in Dallas, Texas explains how independent power producers affect the electricity market and offers projections for how they are expected to perform over the next several years.

The factors driving prices down include lower demand growth for electricity, lower power prices, and the advent of renewable or government-mandated alternative energy sources cutting into the market. The model for independent power producers involves selling energy back to the open market rather than relying on the retail network of distribution that is the basis for regulated utilities.

There is a paradox inherent in independent power production. Though the price of the fuel required to generate this energy, natural gas, is down, this is not creating extra power capacity. The problem is that there has not been a significant, sustained level of demand for this type of electricity on the market.

The price of power is the total of the price of gas times the market heat rate. This takes into consideration the efficiency of the independent power plant converting the heat content of the fuel into electricity.

Demand has been lower than expected in this market, meaning that even low fuel prices are not driving up the prices for the energy produced. This has left many independent power producers holding the bag when it comes to energy production costs.

As the power landscape begins to shift toward these renewable energy sources, large solar arrays and wind turbine fields will become more popular. Even university campuses and large corporate properties are beginning to generate their own energy through renewable methods. Their excess energy is sold back to the electrical grid.

Futures markets were established in the nineteenth century. These markets gave their members an established way to bet on the future prices of commodities, but they are inherently risky since prices can change due to unforeseen circumstances. Futures have also begun to cover energy, currency, metals, and interest rates. Commodity prices have been on the upswing since 2000, making a huge opportunity for futures investors to make money on their investments.

On the downside, this has created a far more volatile market. Businesses and investors need to make sure that they are making calculated risks rather than falling victim to the lure of higher payouts. The potential movement of power prices means that independent power producers have to lay their bets on producing energy rather than buying it elsewhere.

Weather and gas inventory levels are the most important short-term indicators for the need for energy. These transient influences can create trends, but independent power producers need to look past the short term to decide whether their investments will be profitable. Demand trends, efficiency, growth of the distribution or storage facility, and cost structure are more stable indicators of the need for power in any given area.

Independent power producers need to pay attention to long-term market fundamentals in order to make themselves profitable. The vagaries of season-to-season demand will not be enough to drive true growth in the sector.

When the independent power producer pays attention to the fundamentals of the market as well as the demands placed on the system by weather and price shifts, they will be able to create a profitable space for themselves on the open power market.