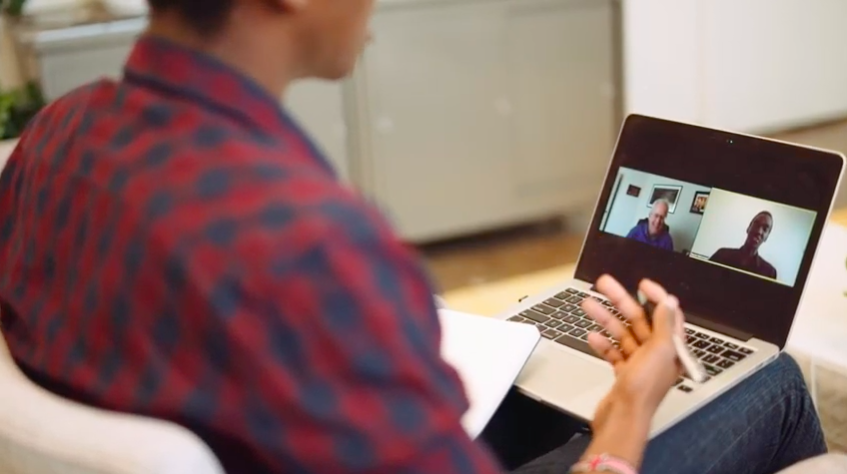 (On March 25, Vator will be holding its latest salon, The Future of Behavioral and Mental Health. Find out more and grab tickets here!)

There has been a convergence of mental health and telehealth services in recent years, with companies like Teladoc and American Well making acquisitions to expand into the space. The meeting of the two makes quite a bit of sense: there's still a stigma around mental health, and talking to a doctor from the inside of the home makes people feel safe and more likely to use these services.

What doesn't get discussed as much, it seems, are the potential benefits for the therapists who take advantage of these services, and the ways that telehealth make it easier for them to maintain relationships with patients.

And that doesn't just apply to established therapists, but also those who are just starting out; that's the group being served by Motivo, a platform that connects recent graduates to a clinical supervisor to fulfill state licensure requirements as a therapist, counselor, social worker or psychologist.

On Tuesday, the company revealed that it raised $2.2 million of seed financing in a round led by Cox Enterprises. Techstars, SEI Ventures, ECMC, Great Oaks VC, The Jump Fund, Emmett Partners, and Next Wave Impact Fund, as well as multiple angel investors, also participated. This brings its total funding to $2.3 million.

The reason such a platform is necessary is that mental health professionals have quite a bit of schooling left, even after they graduate: they are required to complete roughly two years of face-to-face consultation with a licensed therapist, in a process called clinical supervision. Until recently, these hours had to be completed in person, but now many states are allowing them to be collected through video conference instead.

A platform like Motivo would not have been possible even a few years ago, but now therapists can obtain their licenses who may not have been able to previously.

There are three customer types for Motivo, CEO and founder Rachel McCrickard told VatorNews. The first are recent graduates who are paying out of pocket for supervision; they utilize Motivo to find a supervisors and complete required hours through video conference. The second are mental health agencies or clinics who employ pre-licensed therapists.

"We provide the agency with contracted clinical supervisors and a platform for supervision sessions," she explained.

Finally, the company works with graduate universities, who provides supervision to students during their practicum/internship.

While the company has been growing 25 percent month over month for the past four months, McCrickard says its too early to see actionable results in terms of the percentage who obtain their license. Motivo has already seen an impact in another area though: the cost of obtaining a licence.

"We are too early to measure percentages of users who obtain a license, as the process takes two to five years and Motivo is only two years old. However, our customers tell us that the going rate for supervision is about $80 per hour. To acquire the 200 hours required, it would cost them $16,000. Our rates average $60 per hour, which is a 25 percent decrease in the cost of supervision," she said.

The company also plans to sign channel partnerships with therapist associations and universities, meaning state or national counseling associations, and any graduate university with masters or doctoral programs in clinical psychology, professional counseling, social work, or marriage and family therapy. Motivo recently signed a partnership with the AAMFT, the largest association for marriage and family therapists, after also signing the American Counseling Association earlier this year.

"Our ultimate goal is to move the needle on how easy it is to become a licensed mental health therapist following graduate school. 55 percent of U.S. counties, all of them rural, have no practicing mental health providers. Our aim is to create more mental health professionals in underserved areas of the U.S." said McCrickard. 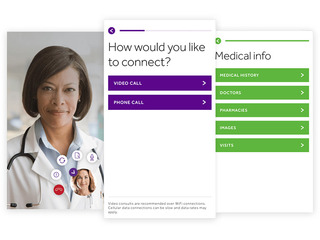 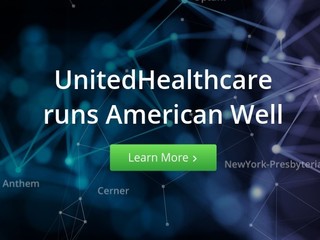 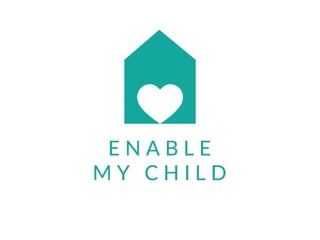 Enable My Child raises $1.2M to provide teletherapy for children