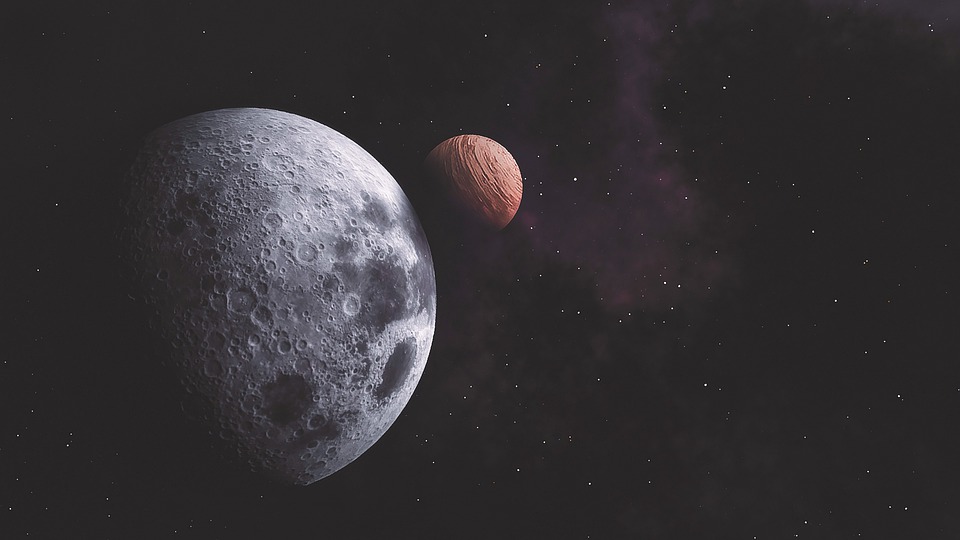 Base: Base is a SaaS platform built for executive assistants. Base has raised $2.6 million in seed funding. Matchstick Ventures led the round, with participation from Revolution’s Rise of the Rest seed fund, High Alpha Capital, and Slack Fund. Read more

MontyCloud: MontyCloud aims to makes it easy to manage AWS cloud resources across multiple AWS accounts and across regions. MontyCloud has raised $2.85 million in seed funding led by Madrona Venture Group, with participation from Lytical Ventures and Bob Hammer, who is the former CEO of Commvault. Read more

Combinostics: Combinostics provides advanced tools for data-driven diagnostics, giving the physician a holistic view of all patient data. Combinostics has raised €3.9 million in series A funding round. The round was jointly-led by Industrifonden and NordicNinja VC, with Combinostics representing NordicNinja’s fifth deep tech investment over the past 6 months. Read more