Second round in six months 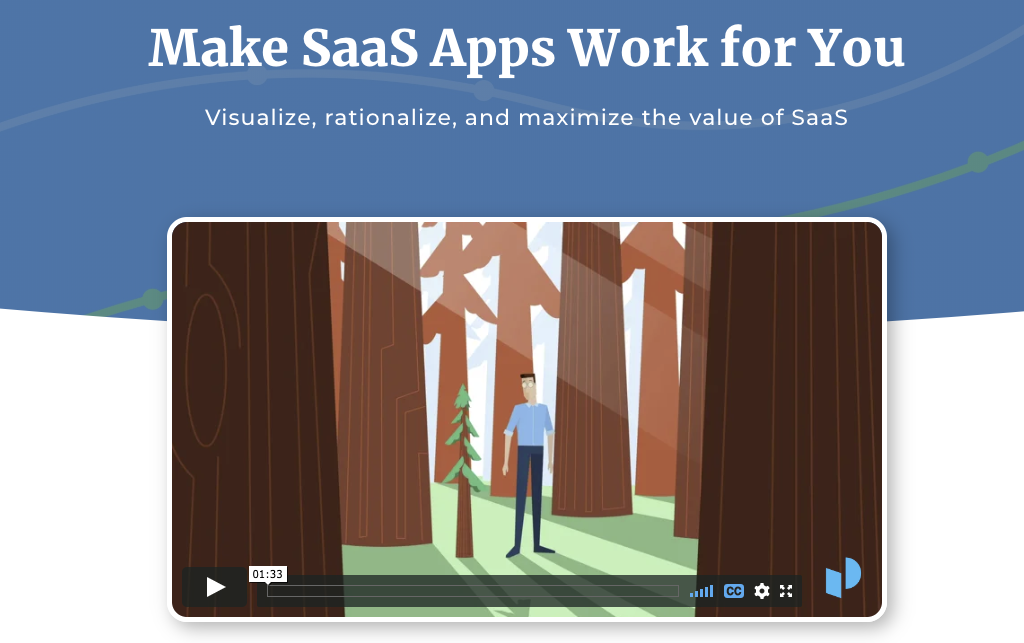 Back in 1999, I recall Mark Benioff earnestly trying to convince people to believe in his vision about a world in which software would be a service. Today, a generation later, there's oodles of reports about the SaaS (software as a service) workplace. And now on top of the plethora of SaaS tools that have been born, there's a new ecosystem emerging: companies to manage the SaaS tools.

Palo Alto, Ca.-based Productiv closed a $20 million Series B round, led by Norwest Venture Partners, with participation from Okta Ventures and Accel, its existing investor. This round comes just six months after Productiv's first raise of $8 million in April when it emerged out of stealth, and brings the total investment raised to $28 million.

"We brought the company out of stealth and it feels like it's been much longer than six months in a good way," said Jody Shapiro, in an interview with me, answering whether the company had blown through all its capital or were growing like gangbusters. "We’ve seen tremendous momentum in business overall. Huge interest from customers from CIOs, mid-sized companies and the biggest Fortune 500 companies. Along with the customer momentum there was investor interest and a good opportunity to take in more capital and align ourselves with top-tier investors." Jody wouldn't disclose how many new customers Productiv has added since launching, only to highlight Equinix, Fox, Apttus and LiveRamp as examples.

Why the demand for app-portfolio management software?

Some companies have a 100 apps, said Jody, explaining that different business units purchase their own apps, resulting in a bunch of redundant apps inside a corporation. With so many new apps, Productiv helps CIOs understand and manage their app portfolio, mainly to understand which apps users are engaging with, and which are adding to productivity.

"The mindset for a CIO has increasingly become, 'We need to understand where our dollars are being spent well, especially when we have three cloud-storage vendors and three cloud-messaging apps.'"

One case study involving redundant apps, one customer had Productiv analyze which app was most useful: Slack vs Microsoft Team. By the numbers, it appeared that both apps were used by the same number of people. But the CIO didn't just want to ask employees what their preference was, rather the CIO wanted to understand how the apps were being used, and to make a more "informed" decision about which one to continue on with. Read Jody's piece on how eventually the company selected Slack due to Productiv's engagement analysis.

Productiv looks at 50 dimensions of engagement and shows which app is more engaging. As a result of its analysis, the company found Slack engagement was almost 10 times greater than Microsoft Teams. 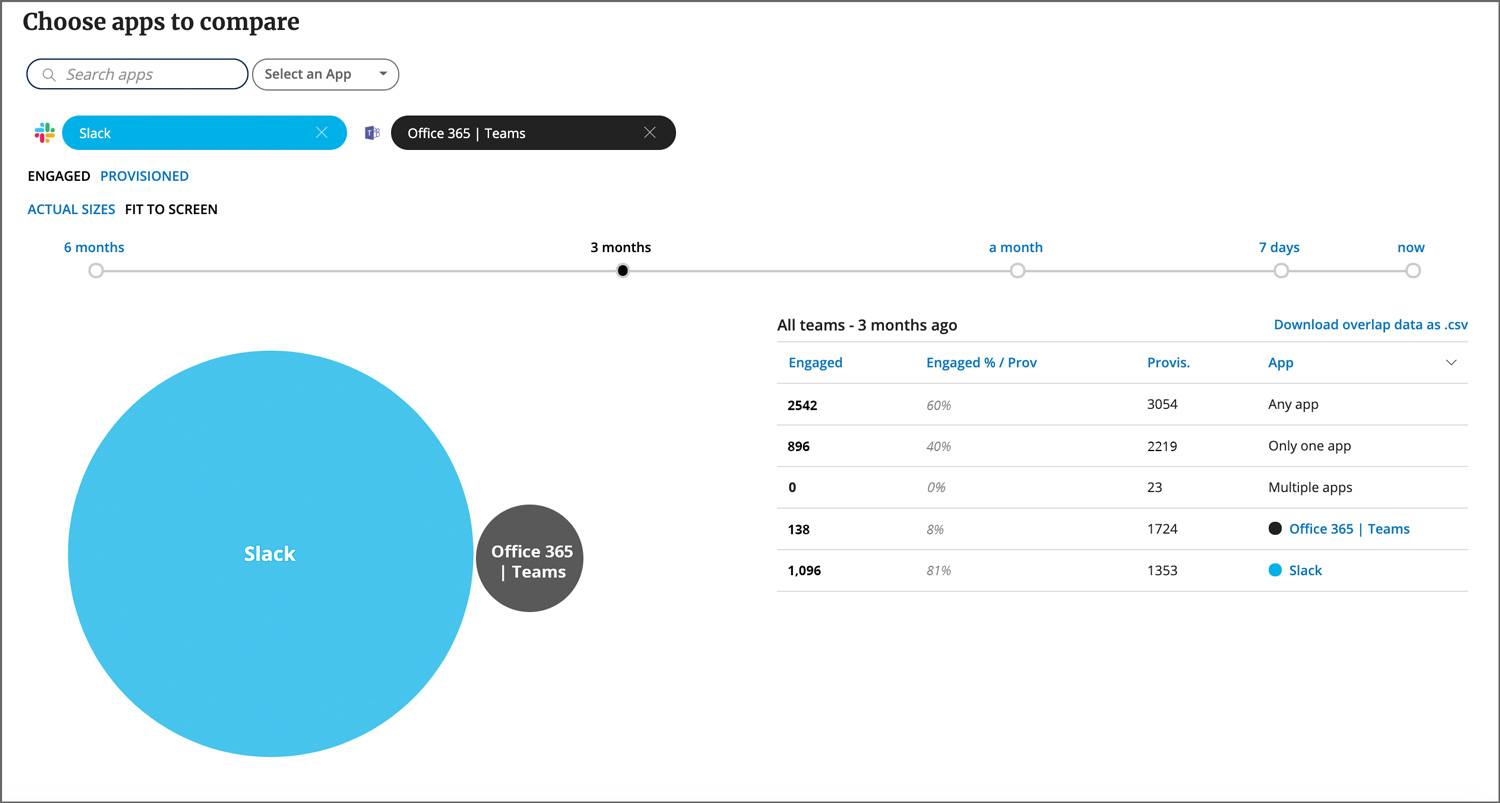 Prior to Productiv, Jody was on the Google Analytics team for nine years. It was there that he realized that the marketing job had become incredibly quantitative and data-driven. It was this data-driven mindset that led him to observe that CIOs must have become inundated with apps without having any data-driven tools to understand the usage patterns. He set off to create Productiv.

Here's how his Google experience is shaping his management style.

Firstly, a company's special sauce is in the world-class talent they bring in so bring in top-notch talent; Build a culture of collaboration; Build a culture that is outcome driven and allow people to reach those goals without micro-managing them.