The company allows patients to use virtual reality for therapeutic exercise 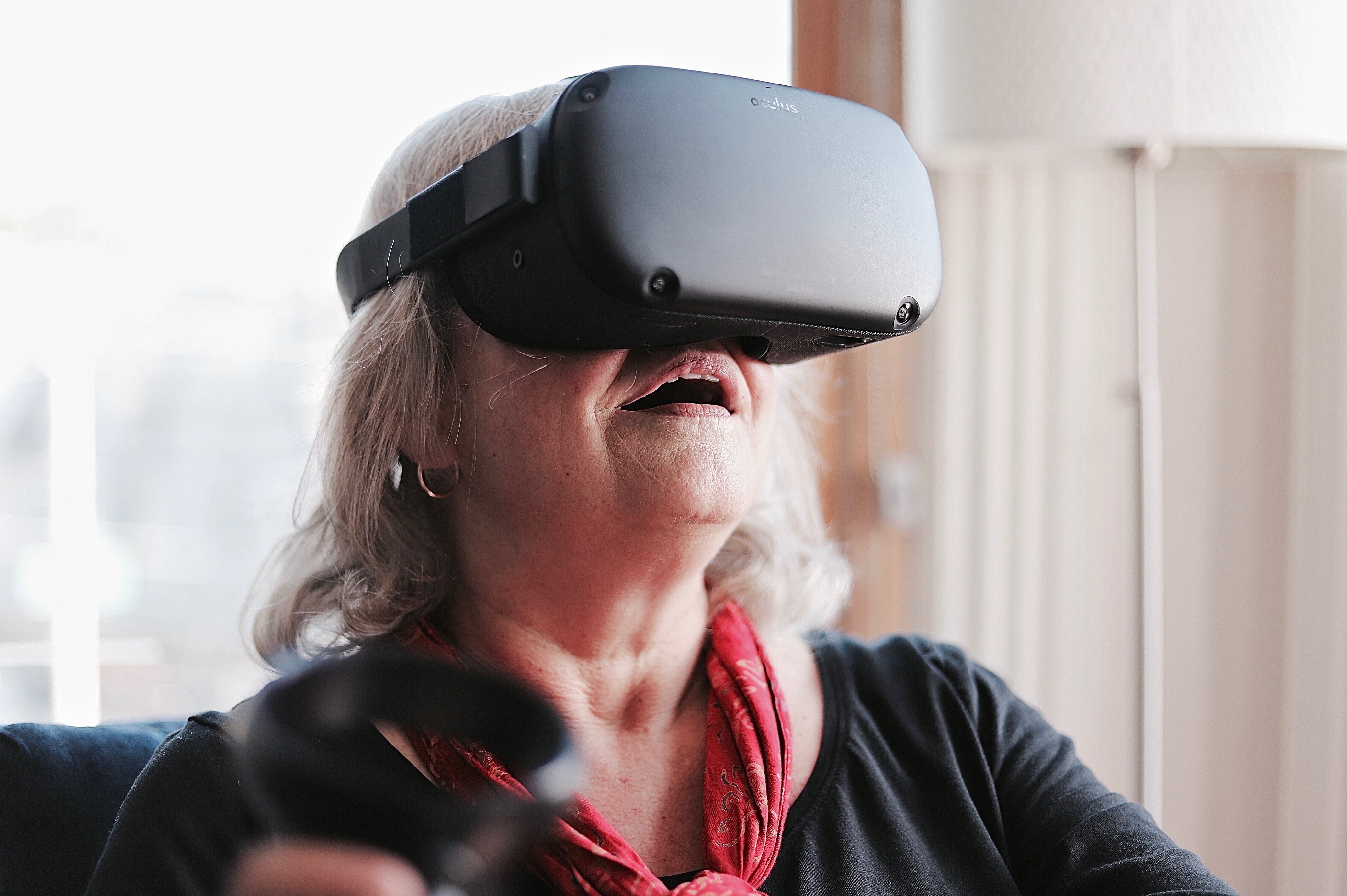 While virtual reality may not seem as hot as it once did, that's just the hype dying down; it's still going to be a massive space, one that's expected to be worth $6.2 billion this year, and then more than double that number by 2026. That's a market size that reflects the unlimited number of spaces that the technology has the potential to affect.

Out of all of the spaces where this technology could be revolutionary, one of the most exciting, and potentially impactful, would be in healthcare, and we're already seeing a slew of healthtech companies with VR solutions, including SyncThink, Augmented Intelligence and Proprio.

The latest of these companies to raise funding is Karuna Labs, which uses virtual reality for pain management. On Tuesday the company announced a $3 million seed funding round led by Baseline Ventures, with investments from Anorak Ventures, the AET Fund, the Hustle Fund, Correlation Ventures, and Dreamit Ventures. The company has previously raised a small amount of pre-seed funding prior to this round.

"Thought leaders in each of these disciplines understand that chronic pain is largely a neurological condition that can be treated through grades exposure and well-designed therapeutic exercise," Jon Weinberg, COO at Karuna Labs, told me.

Providers typically spend between 30 and 45 minutes on Karuna, at a minimum of eight sessions, with patients "going through immersive VR experiences," which the company calls Virtual Embodiment Training™ (VET). That includes, but is not limited to, therapeutic exercises, activities of daily living, breathing exercises, and meditation. The protocol, such as duration and sequencing, will depend on each patient's specific condition.

"Karuna’s Virtual Embodiment Training software serves as an adjunct to traditional interventions. The software is designed to decrease the fear of movement and resolving sensorimotor incongruencies that cause pain," Weinberg said.

A big part of what separates Karuna from other companies in the space, he told me, is its focus on chronic pain, as opposed to acute pain, physical therapy, or exposure therapy for behavioral health.

"Ours is a narrow focus on chronic pain which, in our opinion, is a market that deserves its own dedicated software applications," he explained.

"Chronic pain is the greatest source of disability in the world. Unlike most debilitating conditions, there are considerably few effective solutions. The most common are traditional physical therapy, surgery, or opioid prescriptions, which respectively have low adherence, don’t solve the pain long-term, and have dangerous side effects."

The ROI for the provider comes in the form of cost savings, as a typical chronic pain patient can cost a healthcare system hundreds of thousands of dollars over the cost of several years, and sometimes as high as $25,000 out of pocket for the patient on things that insurance won't cover.

"By using our product, we are hopefully relieving both health systems and patients of some of this tremendous burden," said Weinberg.

The company plans to use its new funding to build out its platform, which will include the release of Karuna Home, which uses the standalone Oculus Quest headset, later this year.

"This product uses similar software, but offers more of a turn-key solution for patients to self-direct their own care in the comfort of their own homes," Weinberg explained .

The funding will also go toward building outs its 12 person team; Karuna recently added four new team members, including Dr. James Petros as Chief Medical Officer, and Andy Riedel as its Chief Technology Officer. Petros is the founder and CEO of Allied Pain & Spine Institute, while Riedel has spent his 30-year career in the gaming industry, having worked for companies such as PlayStudios, Kabam, and Zynga.

Karuna is coming along at a time when virtual and augmented reality are just starting to become accepted technologies in the space, while the technology is also getting the point where it's advanced enough to help treat patients.

"VR and AR have a variety of important applications in the healthcare space. Among the more common use cases are surgical training for doctors, exposure therapy for phobias, and distraction therapy for acute pain," said Weinberg.

"As hardware becomes more advanced, the market is starting to see more complex treatment applications. Karuna’s is one of these applications. Our software actually distorts what patients see while they are performing therapeutic exercises, a difficult engineering feat that reaps significant neurological benefit."

The ultimate goal, he said, "is to create a first line of defense against chronic pain."

"Success for us is becoming a reimbursable, prescribable, modality that is available to all patients who suffer from chronic pain conditions." 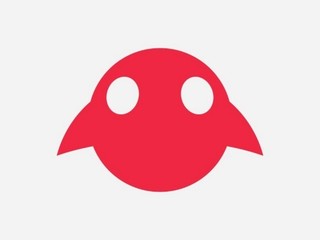 How Magic Leap is using spatial computing to transform healthcare