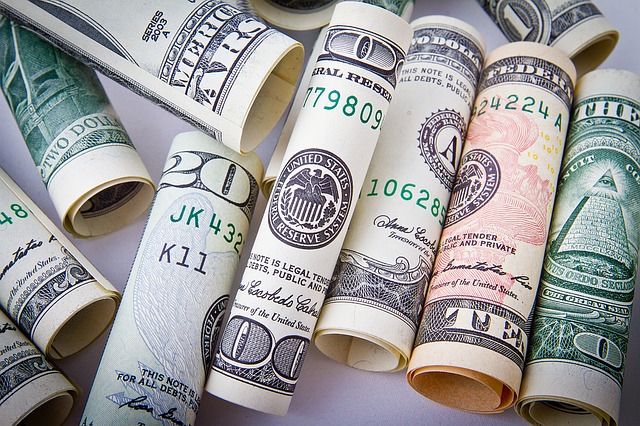 Medal.tv: Medal.tv is a clipping and messaging service for gamers. Medal.tv has raised $9 million led by Horizons Ventures. Read more

Kite Hill: Kite Hill is a food company that has developed numerous milk and cheese products that it says are healthier than their dairy counterparts. Kite Hill is raising a $15 million round of funding, according to an SEC filing that shows the company has already rounded up $10 million. Read more

CasaOne: CasaOne helps you furnish your home or office with flexible rentals and without the hassles of ownership. CasaOne has raised $16 million in funding led by Accel, with participation from WeWork, Jones Lang LaSalle, Freestyle Capital and Array Ventures. Read more

Vim: Vim is a healthcare startup that tries to align incentives between health plans and care providers. Vim has raised $24 million in Series B funding led by Optum Ventures, with participation from Premera Blue Cross and earlier backers Great Point Ventures and Sequoia Capital. Read more