At 9/12 #Inventhealth, meet the inventor of the first FDA-approved autonomous AI medical device 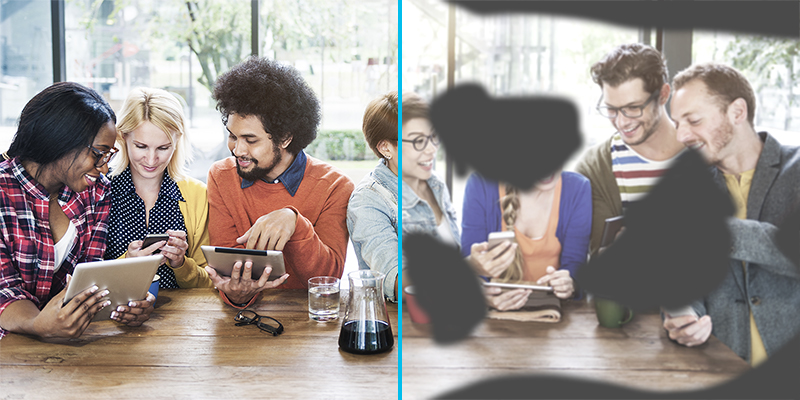 This week, Vator, with partners HP and UCSF Health Hub, will host our September 12 salon focused on "Reinventing the doctor."

Among the questions we'll explore are:

What technologies are empowering mid-level, minimal proficiency staffers to take over what the traditional doctor has done in the past?

One new technology is autonomous artificial intelligence -- technology robust and accurate enough that human input isn't needed to verify or validate results. In 2018, the first medical device for screening using artificial intelligence without the validation of a specialist was approved. That device is IDx-DR, the first autonomous AI medical device and its application is to detect diabetic retinopathy. To understand how groundbreaking this is, consider that if the device makes an error, the liability isn't shouldered by the medical practitioner giving the test, but the device itself.

We're excited to have Dr. Michael Abramoff, Founder and CEO of IDx, join us on Sept. 12 to spearhead the discussion of autonomous AI and why eye disease has been a great candidate for the application of autonomous AI. IDx is the maker of IDx-DR. The device enables mid-level practitioners to screen for diabetic retinopathy without the validation of an ophthalmologist, thereby alleviating the workload on the specialist, but also allowing more diabetics to get tested. Only 15 percent of the 30 million people who have diabetes get tested. Sounds small, but not so small when considering that under 1 percent of diabetics, or 200,000 are infected with diabetic retinopathy. Nonetheless, Dr. Abramoff wants to make the screening commonplace to one day eliminate the disease altogether. It's a pretty admirable goal.

Polio paralyzed thousands of people every year before 1955 when the polio vaccine was invented. Since then children have been receiving polio vaccinations essentially preventing the disease and saving thousands from the debilitating illness. Increasingly, with the help of new screening devices, we're on the cusp of preventing other diseases. Not only will these tests be easily administered and hassle-free, they'll be cheaper. In the case of diabetic retinopathy, the test can be done fo under $50 (IDx is sold wholesale for $34) vs the current amount of some $250,

Have questions about how to get autonomous AI approved by the FDA, insured and paid for? Join us and Dr. Abramoff will surely have some guidance.

If you want to attend, register here: https://events.vator.tv/reinventing-the-doctor

We'll also take a deep dive into these questions:

As the doctor capacity expands enabling them to work at their highest level, what exactly are they doing and what new technologies are supporting them?

What technologies are alleviating the doctor's time dealing with interacting and updating electronic medical records?

With more doctor-on-demand services, is there anything wrong with not having a primary care physician to provide continuity of care?

If you'd like to add to the discussion, join me, and my co-hosts Dr. Archana Dubey, Global Medical Director at HP, and Mark Goldstein, Chairman of UCSF Health Hub: