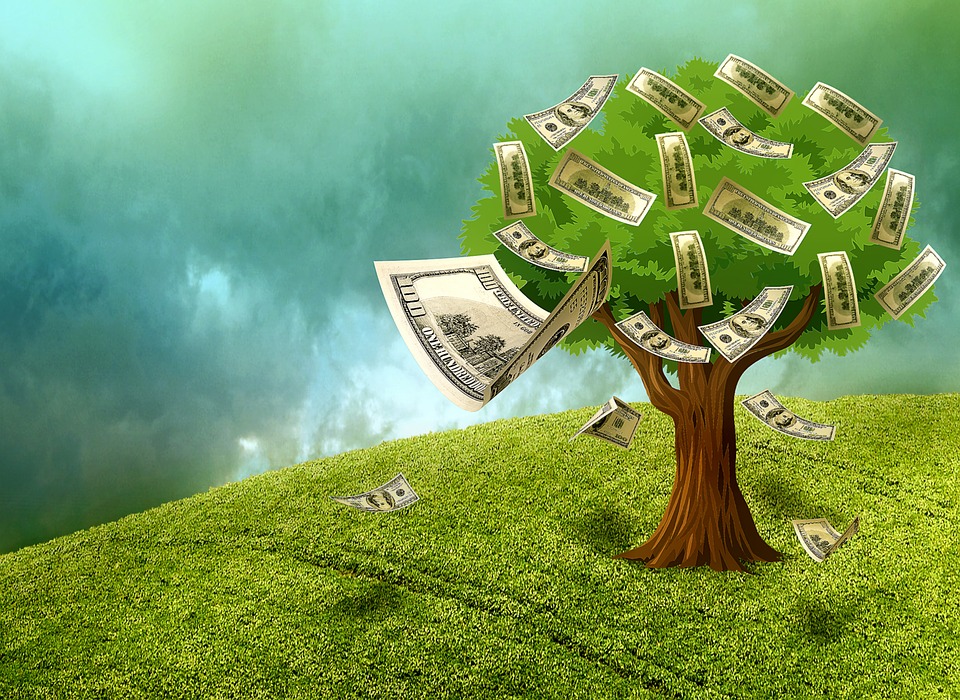 Digital health news, funding roundup in the prior week; September 13